In other words, in KJP’s upside-down bizarro-world, it was “unconstitutional” for the Supreme Court to perform its constitutional duty. Got it? 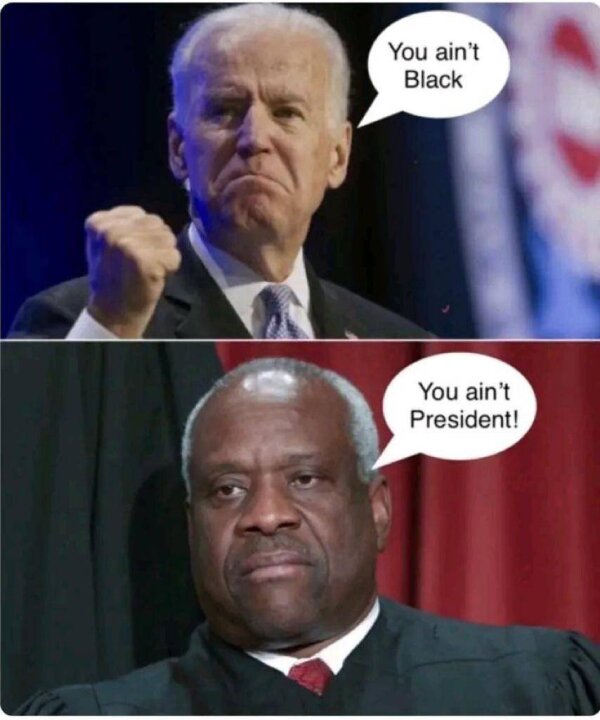 MarineBob · 56-60, M
Congress had nearly 50 years to make it a law...
Supreme Court actually sided with President biden on the issue.... It's not their fault he flip flops on the issues
+ 8

graphite · 61-69, M
Did she point out the right to an abortion in the Constitution? Can she show us where that is?
+ 8

BizSuitStacy · M
Huh. Maybe she can help us find where abortion was protected as a Constitutional right.
+ 7

TexChik · F
She’s almost the dumbest ass in captivity. Biden edged her out of the top spot .
+ 7

graphite · 61-69, M
"Authorities on Friday identified a pregnant woman and her unborn child as two of the six people who were killed in a fiery crash after a speeding car ran a red light and plowed into cars in a crowded intersection of Windsor Hills."

4meAndyou · F
@graphite They aren't when it is convenient for their dams.
+ 4

ron122 · 41-45, M
As dumb as she is she's lucky she's black and gay or she would have never become press secretary. I don't think she could even work the drive-thru at McDonalds.
+ 6

MistyCee
@ron122 Not recently, and given the racist homophobic intro, I'm not inclined to bother to do it again.

graphite · 61-69, M
@Slade We really didn't want to believe someone of such low ability could get a position like that but here it is, we see it with our own eyes.
+ 2

Slade · 56-60, M
@nudistsueaz Joe would be better utilized as a street cone on a construction site.

Give him a neato orange and white uni
+ 3

sunsporter1649 · 70-79, M
@Pikachu Surely would not want to offend anybody that unleashed a killer virus on the world now, would we?
+ 1

It's not about offense. It's about harm to innocent people.
Harm to not just Chinese immigrants but American citizens of Chinese descent, Japanese, Taiwanese, Korean....these people face social, financial and physical threats because of propaganda intended to place the blame at these people's feet.

That is the documented effect of the sort of finger pointing you're engaging in and supporting by saying things like "kung flu" and promulgating the notion that it is important to lay the blame on the Chinese because the disease originate there.

So that was your second deflection. You attempted to straw man my criticism as an objection to mere offense.
I have now explained your error.

You like to play at being an intellectual...show me that you can think through an issue.
Don't respond with a silly deflection or straw man.
Control your ego. Stop. Think......respond.

I'll give you one more chance.

Can you give a logical justification for that or is it just racism and xenophobia peaking through?[/c][/u][/i][/b]

DffrntDrmmr · M
@Pikachu [quote]@someone else: Can you give a logical justification for that or is it just racism and xenophobia peaking through?[/quote]

You are a nasty low-life. No one should bother trying to reason with you. You're too full of hate and venom. 🤨
+ 1

4meAndyou · F
She's about 6 slices of cabbage shy of an egg roll. Not much going on upstairs, IMO.
+ 3

TheArbitrator · 36-40, M
Women's right to abortion is found nowhere in the constitution.
+ 3

MistyCee
Would it kill you to provide a source?
https://www.foxnews.com/media/karine-jean-pierre-roasted-calling-overturning-roe-wade-unconstitutional
+ 1

[quote]it at all would have been too embarrassing[/quote]

Well you're certainly entitled to your opinion. I maintain that her statement was simply not contentious enough in the estimation of many people to be considered newsworthy.

Oh Tink....when you find yourself reduced to [i]"I know you are but what am iiii?!"[/i] then maybe it's time to pack it in, hmm?
Reflect on how many times i call people idiotic and crazy or any other combination of petty insults for believing differently than i do vs how often you, yourself engage in that behaviour🙂✌️ 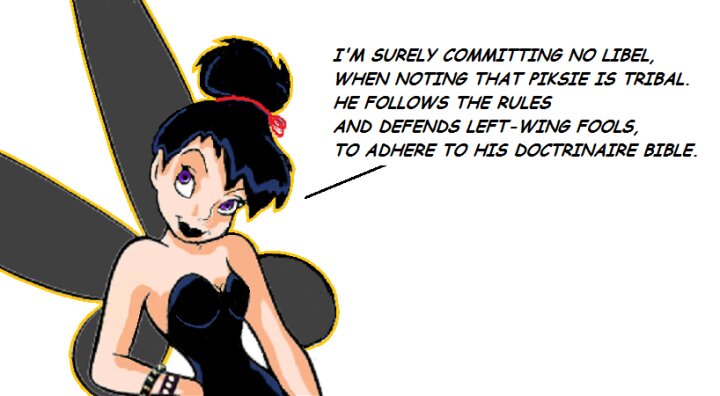 But it's plain that you resort to shallow verse when you find yourself unable to make a thoughtful rebuttal.
I'm sure it distracts and fools some people but you'll have to do better than that with me.
...
Or to put in the framework you've exemplified: No YUR the bad one!😂😂😂

BohemianBoo · 18-21, M
It goes against the right to privacy.
But the constitution is just for show, anyway.
+ 1

Roundandroundwego · 56-60
@BohemianBoo conservatives don't like privacy, so it's not in the constitution for them.
+ 0 · Reply · Aug 4, 2022
Translate 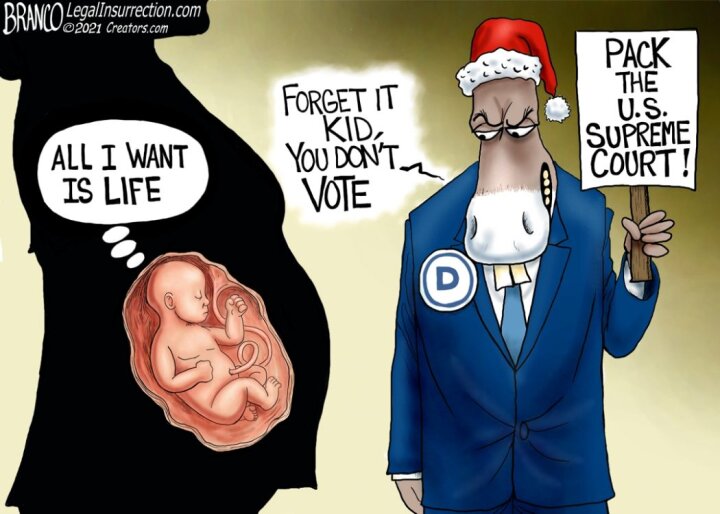 soar2newhighs
She make that statement on her own or directed to?
+ 1

^from inside the rubber room^
+ 0 · Reply · Aug 4, 2022
Translate
This message was deleted by its author.
15,932 people following
Politics Personal Stories, Advice, and Support