Why the change, Republicans?

In the 1950s, the Republican platform focused on social security, medical care, and building our country's infrastructure. Now if you bring up those topics to a Republican, you're some kind of commie pinko. (Does anyone actually say pinko anymore?) Why the change of heart, guys?

DunningKruger · 56-60, M
The lunatic fringe of the Republican Party took over starting in the '60s, and eventually conservative evangelism merged with Reaganism, and a bunch of frat boys read a lot of Ayn Rand and said, "Yeah — that's the way things should be."
+ 3

QuixoticSoul · 36-40, M
Obama happened. I don’t know why a black man getting elected made a chunk of the population totally lose their minds, but results are manifest. It’s like night and day.
+ 2

deadgerbil · 22-25
Similar to how they were once the party of lincoln, but now waive confederate flags. The change the party went through is lost on them.
+ 2

ViciDraco · 36-40, M
[@10617,DunningKruger] [@761112,deadgerbil] the switch was largely who was in the party. If you look at issues from the late nineteenth century through the mid twentieth you'll see a lot of divide in civil rights actually happened along a North/South division than a democrat/republican split. This was largely masked by the south having majority support for democrats and the north having majority support for republicans. But if you look at the exceptions of northern democrats and southern republicans, they were more likely to vote on civil issues based on geography rather than party.

deadgerbil · 22-25
[@10617,DunningKruger] it's unreal. They will also say that the KKK are democrats, when it's clear as day they are racially conservative, have always been that way, and have switched to the party that best reflects that.
+ 2 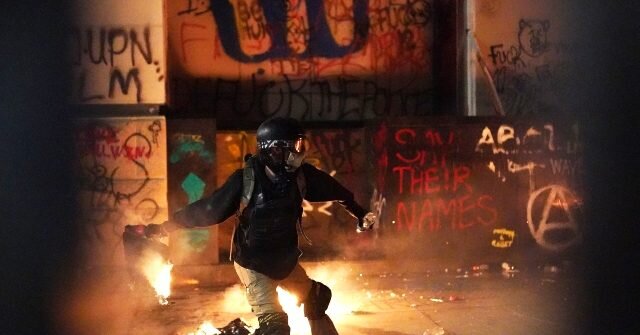