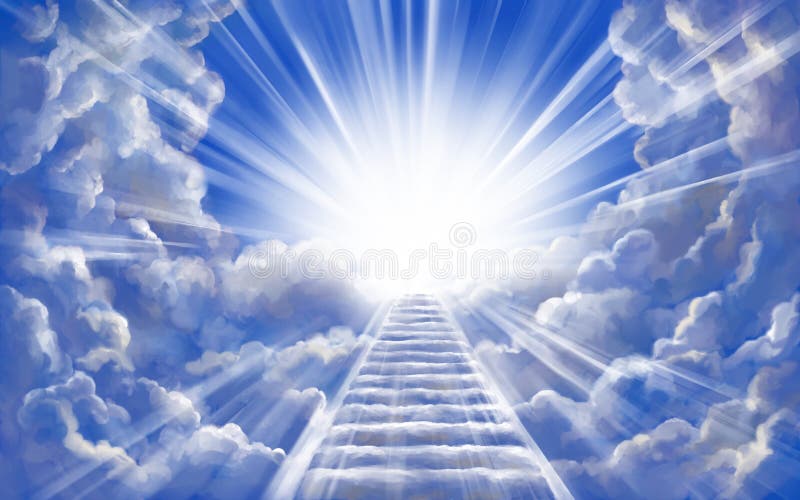 Hello, everyone. I was thinking about making this series of posts about the proof of God's existence through logical reasoning. By starting this series, my goal, rather than trying to prove to Atheists that God exists, is to make some kind of challenge for myself. To make it easier, I have decided to post my ideas, step by step, in separate parts. I am trying to see how my ideas can be challenged, and then I will be off looking for answers to your questions and challenges, so that I can expand my knowledge about this. This is also a chance for you, to share your opinions, and see how you can debunk what I'm saying. So, please, just talk about what is being discussed in each separate part rather than wandering off to topics which will be discussed in the next parts. So, let's get started!!

I'm gonna start by talking about how things exist.

- We can never say "everything" has a reason, because then we have to answer the question "How do we know that everything has a reason? How can we even be sure that there isn't something that hasn't come to existence, on the contrary, it has existed since eternity and will exist forever, and coming to existence is totally meaningless when we talk about it".


2. Anything that has come to existence has a reason or cause, and this gives us three options.

A) It came into existence from nothing.

B) It is its own reason, meaning it has created itself.

C) There's some external cause that brought it into existence.

We are sure that out of the three options above, only C makes sense.

B can not be true. If we say something has created itself, then it means it has existed before itself so that it can bring itself into existence. This is nonsense!! You find yourself caught into a circular reasoning procedure!!

The only option that remains, is C. I think there's no way that we can debunk this!! If there's any, go on, I'm all ears!!


Conclusion: Anything that has come to existence, has a reason or cause.

Waiting for your questions and challenges related to what was discussed in this part!!

ElwoodBlues · M
Quantum mechanics, the most precise and accurate physical theory yet, is based on the principle of fundamental randomness; i.e. effects without causes. This leads to super weird effects like quantum tunneling and entanglement. So it seems that events and effects without reason or cause are extremely common. These random effects are, of course, subject to conservation rules when averaged over space and time.

There have been attempts at alternative theories based on the notion that the apparent fundamental randomness is masking some hidden causes. In fact, one of the greatest proponents of such hidden variable theories was Albert Einstein. Unfortunately, nobody, not even Einstein, was able to make a workable predictive physical theory based on hidden variables.

There is one cool result called Bell's Theorem that says there will always exist an experimental way (may not be easy) to test or verify the difference between a hidden variable theory and fundamental randomness. However, there's a dearth of testable hidden variable theories, and all the experimental evidence so far supports fundamental randomness.

tl;dr - effects without causes very strongly appear to be the rule not the exception in our universe.
+ 3

hippyjoe1955 · 61-69, M
@ElwoodBlues You don't have sufficient causation moron. You do know what that is don't you? The big bang happened. What caused it? It wasn't just an accident. There is no reason in nature for it to have occured.
+ 1

FukFaceWillie · 46-50, M
@ElwoodBlues Why would a smart social chimp, honed by millions of years of evolution to survive and reproduce on Earth, necessarily be able understand a quantum universe? We can try, but surely there is a limit. AI might be able to at some point..
+ 0 · Reply · May 19, 2022
Translate

ElwoodBlues · M
@hippyjoe1955 [quote]The big bang happened. What caused it? [/quote]
I already answered that!! Here's what I wrote; maybe you should actually read it this time, LOL!!!
[sep]
If you wanna rename the Big Bang and call it "god" be my guest. But there's no point praying to the Big Bang, and it doesn't give you rules of morality or grant you an afterlife.
[sep]

[quote] It wasn't just an accident. [/quote]
And you know this how??

redredred · M
You fail almost immediately when you cut your god some slack by parsing the difference between “anything” and “everything”. That’s disingenuous because you obviously had to make room for your presupposed god.

Nothing else you wrote is worth anything because you cheated logically with that parsing.
+ 3

Why not simply say that [i]anything[/i] we are trying to explain has existed since eternity?

That certainly has the advantage of simplicity
+ 2

The universe has always existed... therefore no need to postulate gods.

It’s perfectly valid to propose that the universe had always existed before that event... especially as it is incoherent to talk about ‘before’ an event that allowed spacetime to exist.

Torsten · 31-35, M
I do not believe in your God existing but i will say that was a very well articulated post and one far better compared to others here on proof of that God
Normally seem to just have people copy and pasted versus from a bible and trying to put the smallest bit of relevance on it to prove their point, so well done on not going that route.
+ 2

Diotrephes · 70-79, M
It has been estimated that humans have worshipped about 330,000,000 various gods throughout the ages. Each one of those deities has its own name and attributes. So, which god are you talking about? Don't be ashamed to use its name. And remember, the word "god" is just a title and is not the name of a specific deity.
+ 2

1490wayb · 56-60, M
in my experience here people want scientific visible proof of a creator's existence. then they believe evolution is the process God used to develop life to the point of where we are now. also they go straight to the end times and judgment, war, violence, why a loving God allows these things to happen. of course believers wonder the same thing. and our answer is sin and the need for a redeemer\savior to make things right. which he has done, yet theses terrible things continue. He has his own agenda and timetable and we must be patient
+ 1

ABCDEF7 · M
D: It came into existence because of the circumstances & things existed at that time, including the state of matter, temperature, pressure, etc. and then the laws of nature/universe like physics, chemistry played their role in the process of making it exist.
+ 1

Emosaur · 22-25, M
Problem 1: As far as I know there is a lot of evidence that the universe has always existed, just in a different state and form. Thus, it wouldn't need a creator.

Problem 2: Even if it was created it still wouldn't demonstrate the existence of any specific deity. It's a non sequitur.
+ 1

BlueSkyKing · M
Specifically the jealous one of the Old Testament? My adage is: If it’s not science, it’s superstition. We don’t need to debunk, the burden of proof is on you. 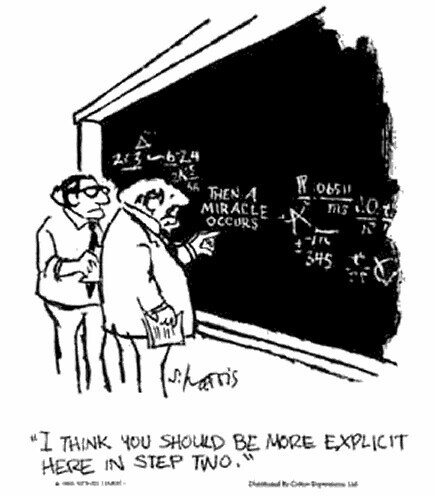 Entwistle · 51-55, M
Everything has a cause and the conditions that brought it about.
That process doesn't need a creator.
+ 1

DocSavage · M
C is invalid if you are implying intent.
What you need is a catalyst, to set things in motion. Cause, without intent.
+ 1

smileylovesgaming · 31-35, F
We got pretty good evidence these days of where and how we came to be. Got to love evolution
+ 1

MarmeeMarch · M
That better be an escalator going up. I am not climbing a ladder or taking stairs.
+ 1

Sharon · F
[quote]The only option that remains, is C. [/quote]

Entwistle · 51-55, M
@Behnamhb1999m Everything that exists or comes into existence has unlimited causes,not just one cause..
+ 1

Tracos · 51-55, M
@Behnamhb1999m not really... other then its a very human trait to attribute what cannot be understood to a higher power
and I think it was the closing words on Isaac Newtons Principia in 1687 were that everything that could be explained was now explained, therefore what remained unexplained must be divine....

hippyjoe1955 · 61-69, M
@Behnamhb1999m There is insufficient causation in the creation we observe. That is the whole point of the discussion. Something from nothing for no reason? Complete order from complete chaos for no reason? I didn't have enough faith to remain an atheist.
+ 0 · Reply · May 19, 2022
Translate

Ceinwyn · 22-25, F
Come, it’s time to keep your appointment with the Wicker Man… 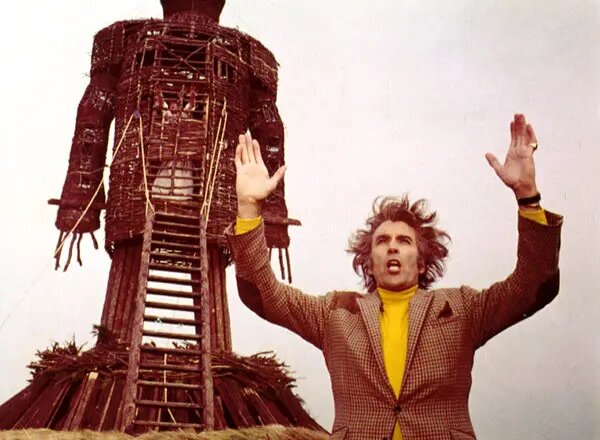