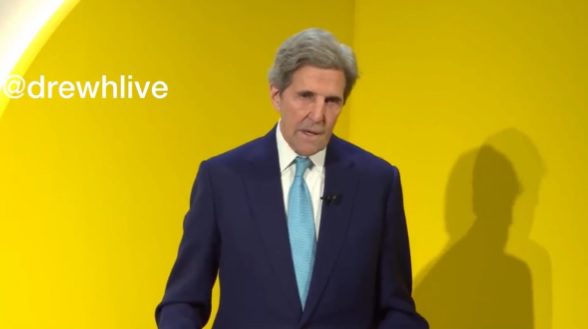 John Kerry let it all hang out in his talk at Davos today.

In addition, Kerry expressed that he was part of a “select group of human beings” who were called to save the planet.

Kerry has always thought very highly of himself.

[i]“select group of human beings” - the special thing is that even though he appears to be dead - he's not.[/i]

TheOneyouwerewarnedabout · 41-45, M
I think we’d find that every single attendee is a narcissist with megalomaniac aspirations..
+ 8

WalterF · 70-79, M
5,000 Swiss policemen needed to protect these "special people". Droves of high class call-girls booked into the hotels. (Women without partners are discouraged from attending as they might be solicited.)

Hey, what's the point of having wealth if you aren't going to enjoy it?
— Hunter Biden
+ 4

BizSuitStacy · M
Indeed. They believe they are better than us. They don't work to serve the People. They work to control us.
+ 6

soar2newhighs
@BizSuitStacy Exactly! And that’s why I am a supporter of and will use the 2nd Amendment to keep the tyrants at bay and defeat them!
+ 5

MrBrownstone · 41-45, M
If only I could fly on a private jet and lecture everyone about carbon emissions.
+ 6

sunsporter1649 · 70-79, M
"The great Governor of the great state of Florida Ron DeSantis has done it again.

He came out and said that none of the garbage coming from the NEW WORLD elites gathering in Davos stands a chance of happening in Florida.

DeSantis boldly declared that anything coming out of the World Economic Forum will be “DEAD ON ARRIVAL!”
+ 5 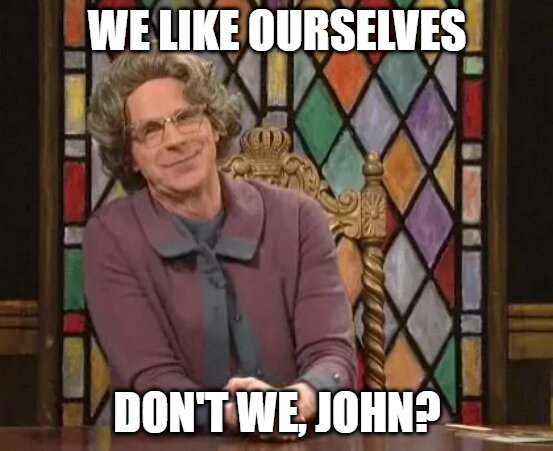 soar2newhighs
As climate czar or whatever Biden appointed him as; when the WEF ends its 2023 agenda for fucking over the world, will this miserable, fucking elitist prick step aboard an aircraft that depends on fossil fuel to power it’s mighty engines to accelerate its speed along the runway to lift off and leave its carbon footprint from Switzerland to Massachusetts?
Join and ride with the 2nd!!
+ 4

checkoutanytime · M
The WEF/ U.N. agenda is hemeraging , which is positive for humanity.
+ 4

MrBrownstone · 41-45, M
@checkoutanytime Did you see the interview with the CEO of Moderna who said the vaccine doesn't stop the spread of Covid?
+ 2

therighttothink50 · 56-60, M
People just don't get it, it doesn't matter what is actually happening in reality.

The only thing which matters now is the leftist illusion and how many convenience drones are willing to give credence to it.@checkoutanytime
+ 2 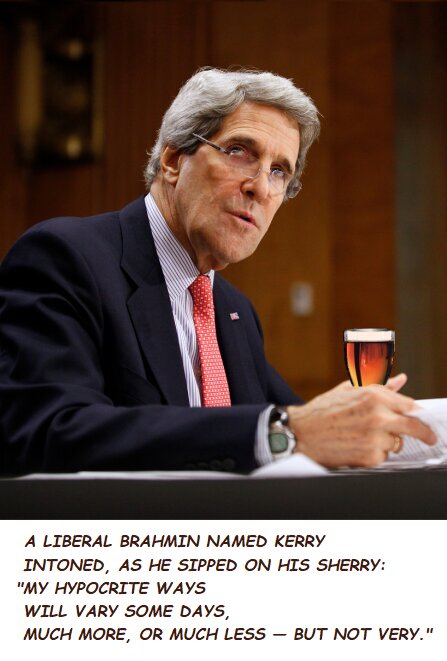 soar2newhighs
I see the “ Queen of how dare you! Got arrested in Germany. She Can’t Understand Normal Thinking.
+ 4

soar2newhighs
@sunsporter1649 The question is: How many medals did he publicly throw away? He was and still is an arrogant, elitist piece of shit. Married into this….big $$$ 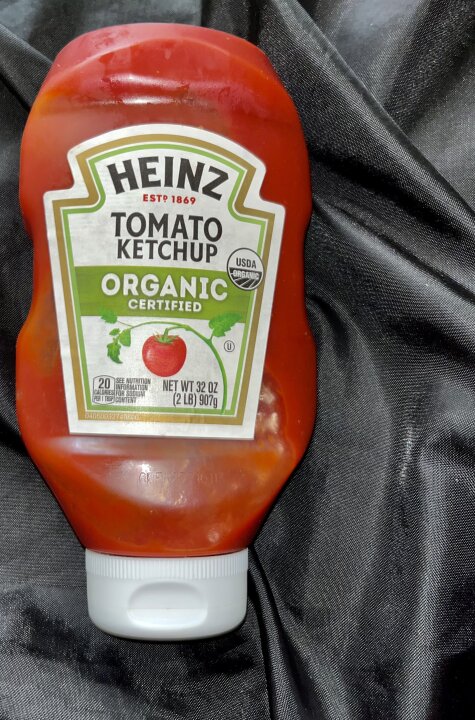 Carissimi · 61-69, F
They believe they are superior to everyone else because they have more money than they can ever spend. That kind of wealth brings power and influence, unfortunately, it’s usually the bad guys who have the most. Probably because they don’t care who they hurt to get to the top. They have no soul, and no empathy.
+ 3

therighttothink50 · 56-60, M
Kerry is a demonic leftist misfit who hates his own country and believes in globalism and the destruction of the US.

This swift-boater like his fellow radical leftist cohorts Obama and Biden are all totally disconnected from reality. They were all born to create misery for free people.
+ 3

LetsGoBrandon · 31-35, M
Calling him a Human Being is like calling Ted Bundy a Hero for Women.
+ 2

WalterF · 70-79, M
Part of that select group of human beings who are destined to eternal isolation, where they can enjoy to the full their own marvellous being
+ 1

Roundandroundwego · 56-60
Choice is owned through money at this point.
The billionaires fantasize about being the only ones left, about killing the planet about ruling the remnant.
+ 0 · Reply · Jan 17, 2023
Translate

Budwick · 70-79, M
@Zonuss [quote]You know you are losing when you talk about John Kerry[/quote]

And, here you are talking about John Kerry
+ 2