Tom Barrack, a close friend of Trump's and the chairman of the 2017 inauguration was just indicted

Doesn't this feel like there's a big question looming? Will Trump let Ivanka go to jail to protect himself?

Northwest · M
At some point, someone is going to flip. The more of them in the "box" the more likely one or more will flip.

Looks like Tom Barrack was slipping things into Trump's speeches, that were paid for by the UAE.
+ 1

Jwalker
[@9416,Northwest] That money came through the UAE. Barrack is old why wouldn't he spill his guts on Ivanka knowing Ivanka is never going to jail. She's an American Princess. A Grifters Grifter.
+ 1

PicturesOfABetterTomorrow · 36-40, M
Trumpy's bestie is a Saudi asset. This should be fun. Get the popcorn.
+ 1 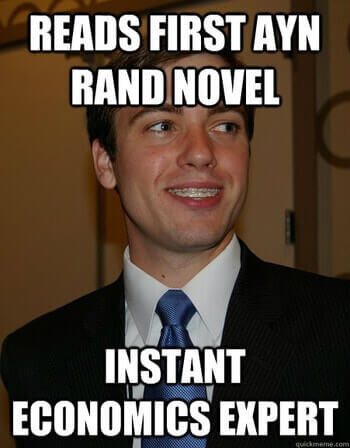 Budwick · 70-79, M
Hunter Biden, son of the president, is a known crack head and has compromised national security of the United States.
+ 1

sunsporter1649 · 70-79, M
[@698333,graphite] And it appears that the "plot" to kidnap the governor was dreamed up and implemented by the fbir. Makes one wonder what else the fbir is doing to undermine the Republic, does it not?
+ 2 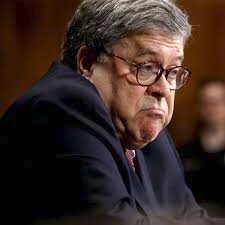 SumKindaMunster · 51-55, M
That bastard, he didn't file the proper paperwork to serve as a foreign lobbyist for the UAE.

Hey, you know the difference between him and Tony Podesta?

They let Podesta file the proper paperwork to cover his foreign lobbying efforts in the Ukraine after the fact.

I guess its all about who ya know...

SumKindaMunster · 51-55, M
[@619287,Jwalker] Ok, well clearly you are at that point again where you just angrily spew invective in an impotent rage. I think I've humored you long enough.

whowasthatmaskedman · 61-69, M
Actually the latest "Theory" is that Jared has turned States Evidence to keep himself and Ivanka out of jail. This is supposedly why he has sort of disappeared. We know Ivanka is gone for fraud, tax evasion and perjury . So its just possible. Of course, if there is any truth, the whole House of Cards is gone..😷
+ 1 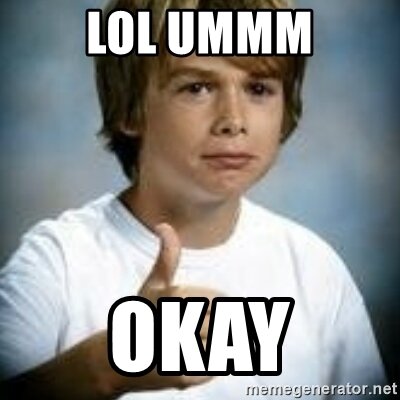