But we're the radicals Yet another individual linked to a violent plot... | Politics | Similar Worlds
Politics & News
Politics
Follow
No Notifications
Only logged in members can reply and interact with the post.
Join Similar Worlds today »

But we're the radicals

Yet another individual linked to a violent plot was caught with a series of pipe bombs assigned to several Democrats in California. He's a conservative.

independentone · 61-69, M
I'm beginning to understand Trump followers, they have so much in common with him. They never accept responsibility for their actions and are always quick to blame others for the mess they make.
+ 6

MistyCee
He may be flying the conservative flag, but pipe bombs rip stuff apart rather then keep it together.

I'll buy he's a Trumpist, and he might be registered Republican, but calling him a conservative just legitimizes these folks, their beliefs and their actions.
+ 2

MistyCee
[@19729,TheRascallyOne] Pardon me, but you've got an awful lot of bad information there.

First, Nathan Phillips was the old Native American guy and Nick Sandmann was the teenager.

Sandmann did sue (using a whackjob lawyer BTW) [i]asking[/i] for millions of dollars and the suit was settled confidentially.

I'd be willing to bet dollars to donuts it was settled for nuisance value, since it would be an expensive suit to defend, but the odds of that being over 6 figures seem pretty slim, let alone 7.
+ 2

JeanAnna · F
Most conservatives have now been turned into radicals, thanks to Trump.
+ 5

sunrisehawk · 61-69, M
Most conservatives are not violent in any way just as most lefties (insert your favorite tag) are not. Violence from any side is not acceptable and yet here is a thread playing the blame game.

If this continues to escalate (not here on SW, but in the real world) good people on all sides are going to be hurt. Prosecute all the violent radicals and nutjobs and don't paint those whom you disagree with that broad paintbrush.
+ 3

OggggO · 31-35, M
[@396546,sunrisehawk] [quote]As far as I can tell, both left and right have committed crimes but most people haven't.[/quote]
For years now, right wing extremism has consistently been identified by various national security groups as the biggest terrorism threat to the nation.
+ 3

bijouxbroussard · F
[@396546,sunrisehawk] Until January 6, perhaps you could’ve claimed it was “both sides”. But conservatives actually made an violent attack on a [b]government[/b] building where lives were lost, incited by a Republican president. Some GOP lawmakers even called them “patriots”. So clearly, the GOP conservatives have gone further off the rails to the point where they’re okay with actual sedition. It’s one thing to disagree, and to peacefully protest injustice. But it’s another to actually attempt to destroy our very democracy. [b]The latter[/b] will be the legacy of Donald Trump and his supporters, who may or may not wake up someday and realize they’ve been sold a bill of goods. 😞
+ 4

ViciDraco · 36-40, M
Right wing extremists have always been a larger problem in the US. Visibility is presently way up because it's not the brightest of the bunch that has decided to take action this time around so they are getting caught often.
+ 2

bijouxbroussard · F
Yes, and [b]we’re[/b] the “violent” ones. That’s always been amazing, how little self-awareness the right seems to have about their representatives. 😒
+ 2 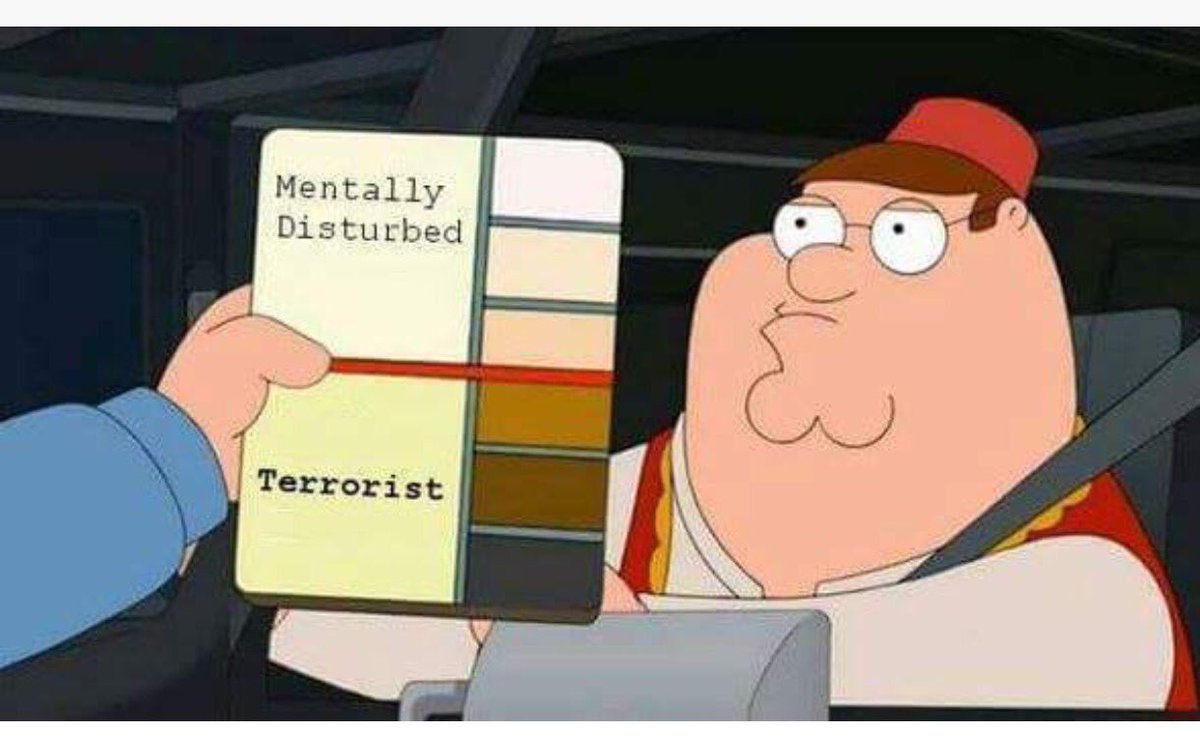 NoahB · 26-30, M
can you imagine how insane the right woulf get if a single pipe bomb was credibly linked to the left?
+ 1