Did you have posters in your room as a teen?

What was it or them?
I was obsessed with these two. I had my room covered with them. Dad hated it but let me have them. Thanks mom😁 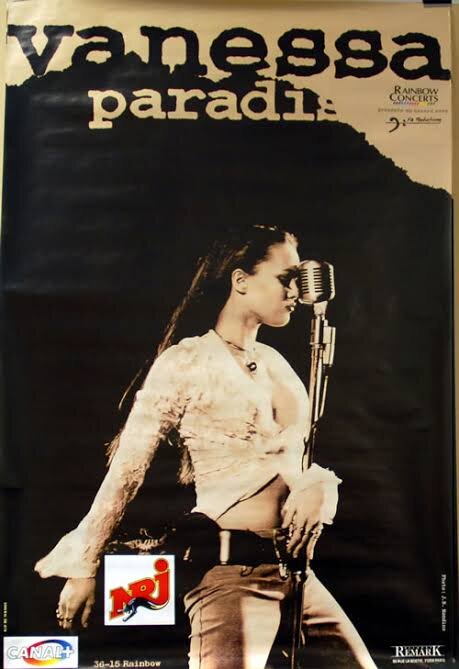 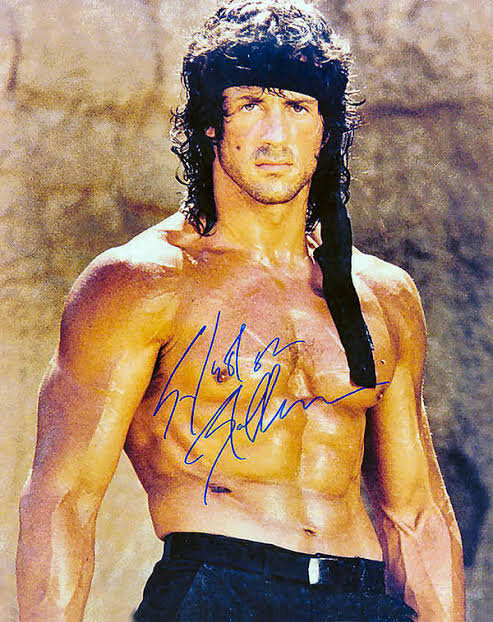 CleverFunnyNameGoesHere · F
[@1178602,LeaDhelani] My parents were super strict and I basically wasn't allowed to have any interests besides school and activities they assigned to me. Being a teenager sucked.
+ 1

Soossie
Yes... when at college I had a few.. these were two of them.. 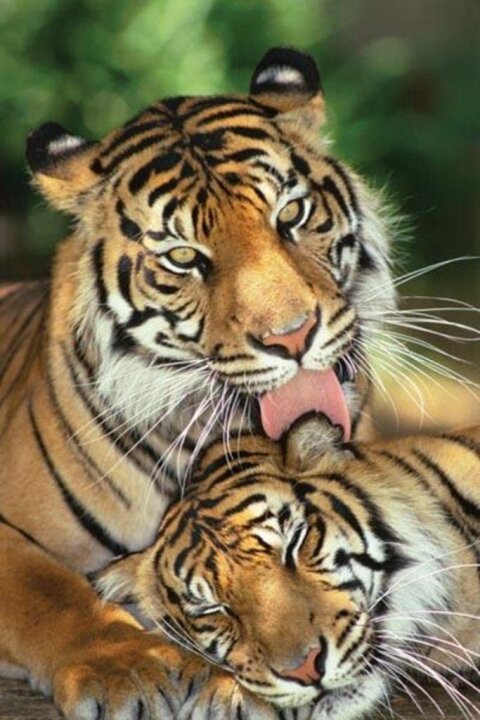 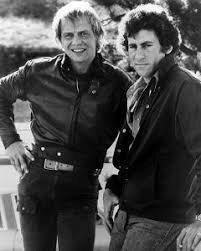 Medoesnotcare · 18-21, F
I had One Direction wallpaper on one wall for like six years 😍😭😭 the other walls had lots more posters of them and my concert tickets 😭😍❤️
+ 3

Justafantasy
[@1178602,LeaDhelani] yes, and unreliable difficult to tune and expensive. But was still more realistic than the Lamborghini countach most people had a poster of back then
+ 1

BlueMetalChick · 26-30, F
I had posters of Svetlana "Zombierella" on my wall and also several hardcore punk bands like Agnostic Front, Minor Threat, and D.R.I.
+ 1 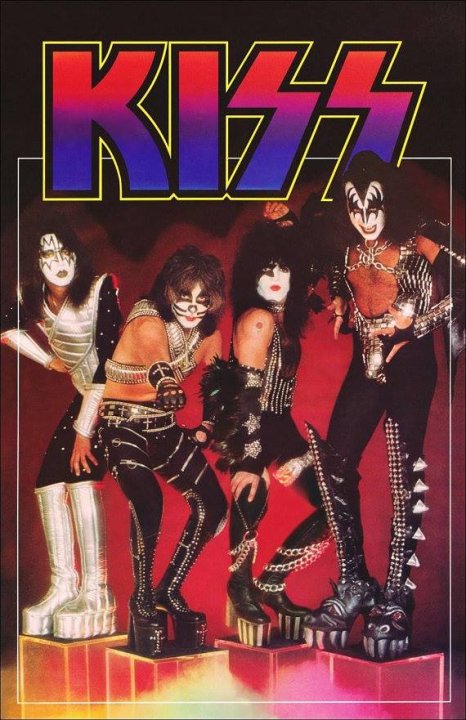 AdaXI · 41-45, T
Too cool! Yeah I had film posters of the time (usually films starring Arnie, Stallone or Chuck Norris) also had some Friday 13th posters, my favourite though was a door poster that sorta looked like an Alien was busting through my doorway.....

I had posters of Transvision Vamp 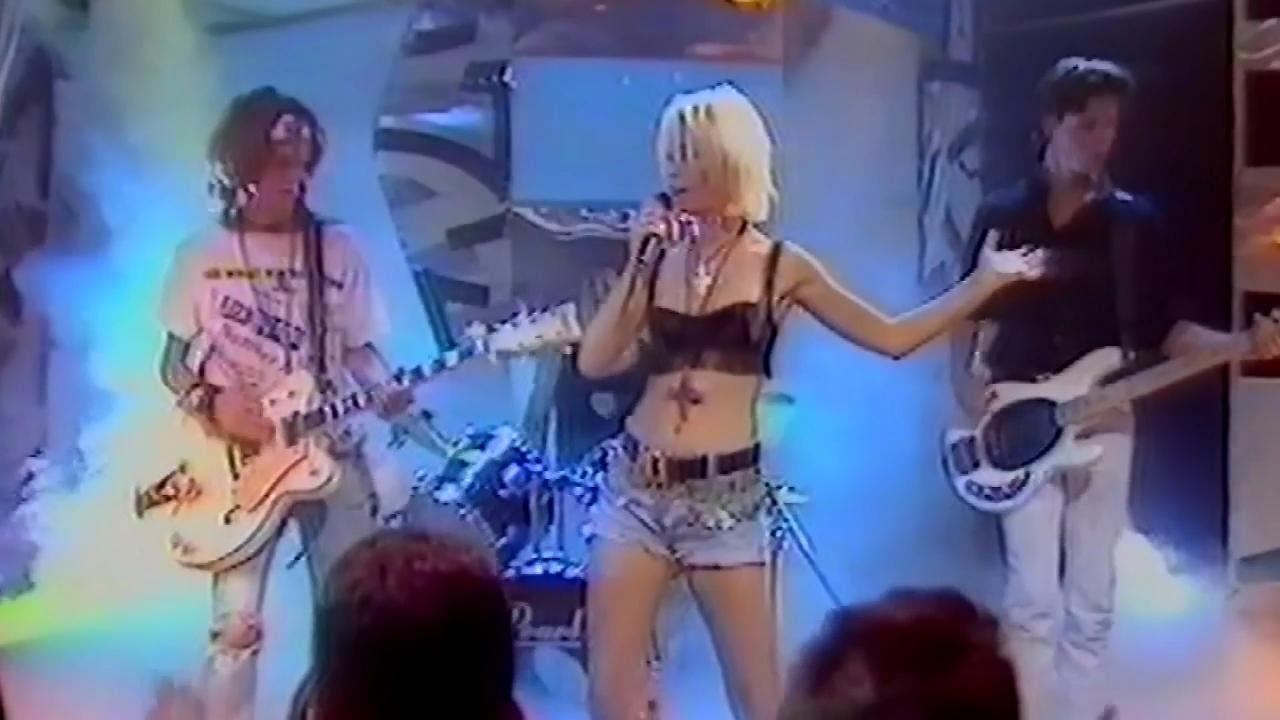 FadingStar
[@1178602,LeaDhelani] Yeah maybe, type in black light posters and something should come up. 😀
+ 1

4meAndyou · F
Nope. I was into making my own artwork. I painted my room with two Chinese red walls, and the other walls were white. Then I made a mobile of a black and white modern abstract fish and hung that from the support beam.
+ 1

bijouxbroussard · F
These were my two: 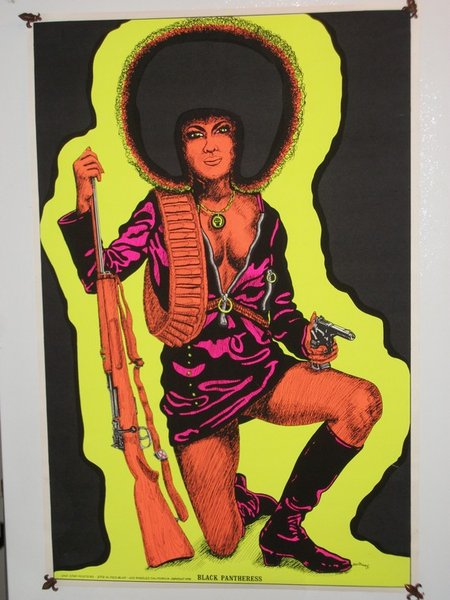 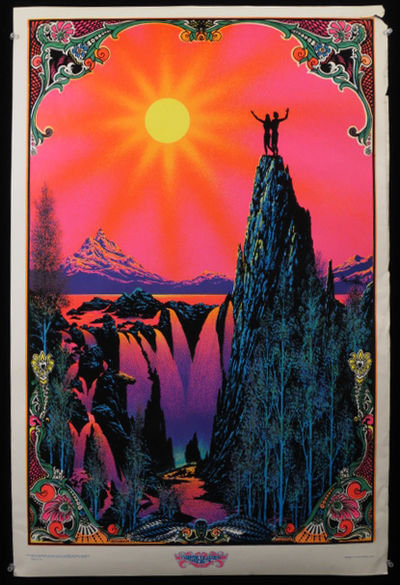 bijouxbroussard · F
[@1079831,MeowsoliniReturns] In retrospect, I’m surprised my parents let me have the top one ! A case of them picking their battles, I imagine ! 😅
+ 1

Gaiia · F
Hehe I had them hidden cause I was a shy embarrassed kid teen that didn't want my family seeing them.
+ 2

Northwest · M
During high school, I collected movie posters from a nearby theater.

In college, I had a poster of Clint Eastwood, and this: 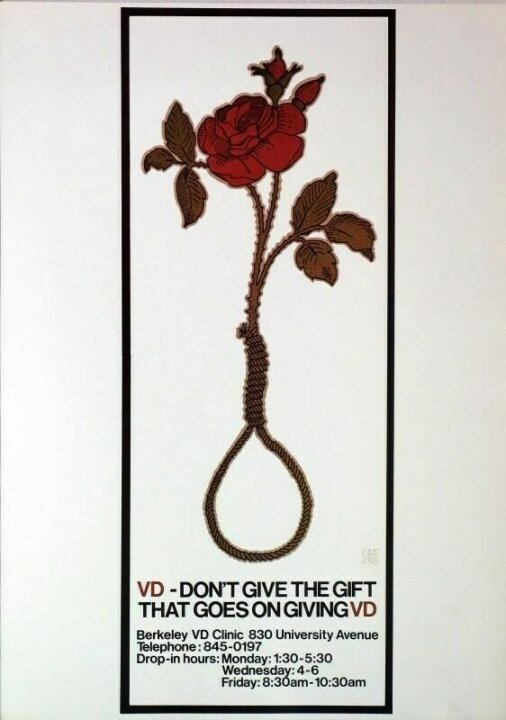 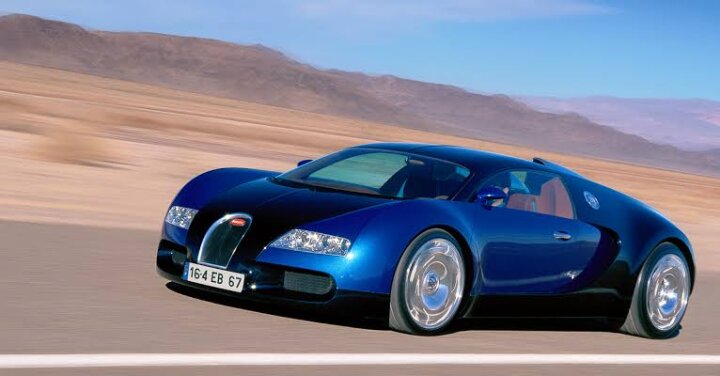 PerthSurfer · 46-50, M
[@543602,JesseInTX] I remember when i was a kid walking into my local supermarket where they had a section where they sold large wall posters of musicians and celebrities, and hanging on display was this huge poster of Farrah Fawcett topless. The funny thing was back in the 80's it was just considered normal then but if they did that now the supermarket would make national news and be sued and people would be shocked and freaked out.
+ 2

sspec
Yes and got slapped by my oldie. Never again.
+ 1