how bout that. I have covid and feel completely fine while being vaccine free.
So much for the propaganda that those without the vaccine take up hospital beds and will regret not getting the vaccines.
Almost like it was just fear mongering for control

xxxmexxx · 51-55, M
Actually, you have those who took the pandemic seriously to thank. Due to their acting responsibly, we've been able to get a handle on covid. Through it's evolution, it seems to have gotten less deadly. When it first started circulating, I had two friends who succumbed to it. and I have a sister who ended up on a ventilator. She survived, but has had health complications every since.
The saddest part of the whole pandemic is how so many people bought into conspiracy theories, and have tried their best to politicize a health issue.
+ 5

Bushmanoz · 56-60, M
@xxxmexxx exactly. I had the newer one and counted myself very lucky not getting the first one
+ 1

RebelFox · 36-40, F
@Torsten I’ve been living in a van and rarely use public facilities, it’s possible I could of had it and not known. Still, doing pretty good. Enjoy your time off
+ 1

Torsten · 31-35, M
@RebelFox possible for sure but none the less still having a good run of things and thank you
+ 1

TheOneyouwerewarnedabout · 41-45, M
This is bullshit..

I’m down to licking doorknobs.. can’t get covid..
all my ultra smart triple vaxxed friends are getting 6 day holidays every few weeks.. 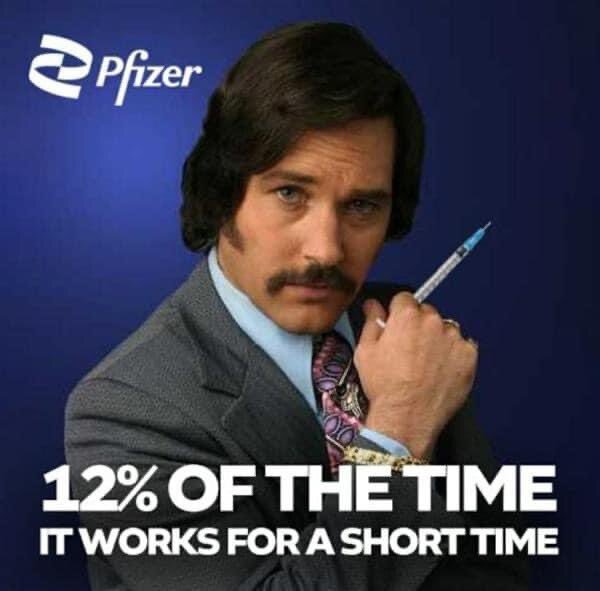 Torsten · 31-35, M
@TheOneyouwerewarnedabout haha sorry to hear that mate. Here's hoping you get your holiday. I am going to enjoy mine for sure
+ 1

therighttothink50 · 56-60, M
O'Biden administration now looking to cede US sovereignty to the CCP controlled bureaucrats at the WHO? When will the treason end?

EMERGENCY, Call your congress people immediately and stop this.....

Excerpt from article above:

[Officials from the Biden Administration are working to give the World Health Organization the power to unilaterally declare a health emergency in any country, thereby giving them emergency powers. The message from the administration and the vote are going unreported by the heritage media, but former Congressman Michele Bachmann is working hard at sounding the alarm.
BACHMANN: “BIGGEST GLOBAL POWER GRAB IN OUR LIFETIMES”
Bachmann has stated that the upcoming vote in Geneva over the Biden Administration’s amendments would cede U.S. sovereignty to the WHO over national healthcare decisions in what she described as “the biggest global power grab that we have seen in our lifetimes.”

When you thought you've seen everything imaginable, the O'Biden administration pulls out another treasonous stunner out of the hat. These miscreants on the Left are now attempting to hand off US sovereignty to the WHO. It is a covert way of opening up a back door to world government control.

This Biden treason is becoming Orwellian, how much more damage can the Left possibly inflict upon our country? We are now to be held hostage by the CCP controlled WHO? Where are the Republicans on this? Sleep at the switch as usual.

Call your Congress people now and inform people this is happening. Tell them all to get on the ball immediately and stop this!
+ 0 · Reply · 3 days ago3 d
Translate

Jeremi · 41-45, M
sorry to hear that. I had it last year and convinced myself that I was going to die. don't Google a damn thing. let it run its course and stay strong. drink PLENTY of fluids, especially water. you got this!
+ 3

Torsten · 31-35, M
@Jeremi thanks mate. I am great though. Feel nothing at all and I get a paid week off work.
I dont ever google illnesses and so on anyway as it only really says the most extreme symptoms and what not.
+ 0 · Reply · 4 days ago4 d
Translate

I’m the same.
I’m not vaxxed either, and I’ve had it a couple of times over the past two years.
(I know I had it because I sat NEXT to my sis at work, we ALL got sick, and she and her BF both tested positive…I refused to test)
But we’re all just fine. 😊
+ 2

Stargazer89
Because it's just the flu. Very small amounts of people die but it's not that serious

Scientists will say whatever liberals want
+ 2

beefandbroccoli · 26-30, M
I knew it was bullshit. I always knew. I never had covid and I never got vaccinated and I'm still feeling fine. I'm not taking that shit
+ 2 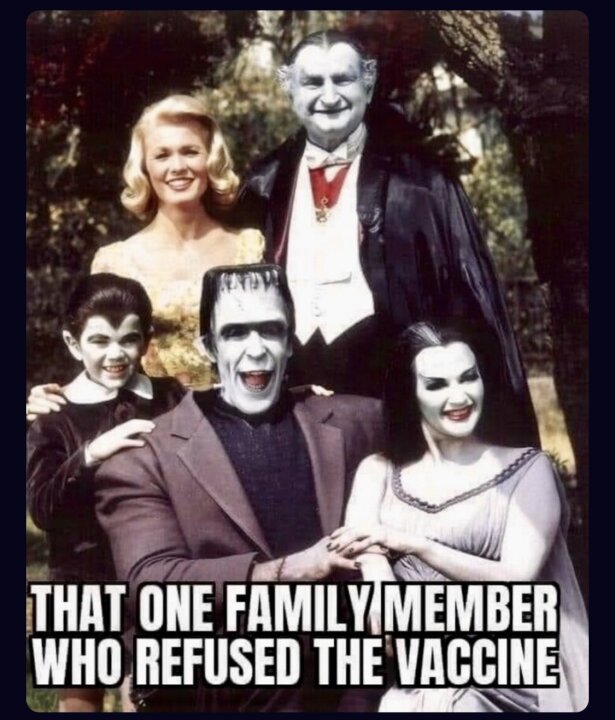 exotic · 22-25, F
I recently had covid for the first time as well. Tested positive for 10 days but had only mild symptoms. I haven't had the vaccine either.
+ 2

Ihopetolivehappily · M
COVID doesn't affects everyone the same.
I have friends who felt nothing.
I know people who just died.
+ 2

MasterLee · 51-55, M
Lots of heart problems with the vaxxed.

Stargazer89
@Stereoguy goes to show how the vaccine doesn't work. I pray for anyone foolish enough to get this vax
+ 2

Adogslife · 61-69, M
The Delta variant isn’t remotely close to the initial strain as far as risk is concerned.

But yes, if you’re basically healthy and get the new delta variant you’ll be pissed how easy it is to work through it.

The fear is much much worse than the real thing. However, you can thank the vaccinated for that very fact. You should also be thankful you missed the initial strain.
+ 0 · Reply · 4 days ago4 d
Translate
View 2 more replies »

Torsten · 31-35, M
@Adogslife It originated in China so its common sense to point the finger at them. Glad you and your girl are doing well.
I feel no different at all. I am about to go do my daily workout in a few mins. Only thing I am disliking is being secluded in my house alone for a week but it is what it is
+ 1

InHeaven · F
Also, f@ckcine free and never regretted once for a second
+ 1

Moonstone · 51-55, F
Yeah!!!! I do believe more and more people are starting to recognize they something just isn’t adding up…most people I know who have had the jab, now regret it. They wish they hadn’t. @InHeaven
+ 1

InHeaven · F
@Moonstone wait that’s not all...I had covid, never went to a hospital...and did not take up a single bed...I let the vaccinated use it. 🤷‍♀️
+ 1

Chickie · F
I took the vaccine and I am fine and you need to remember what these people were doing before they got the covid like taking precautions .
+ 0 · Reply · 2 days ago2 d
Translate

Torsten · 31-35, M
@Chickie and I did not take the vaccine and i am doing fine. Taking precautions as in locking themselves in their homes and not living their lives in fear of a illness that from experience atm really is not that bad. Yeah people have died from it but people die yearly due to the flu also and we dont consider the flu to be that bad
+ 0 · Reply · 2 days ago2 d
Translate 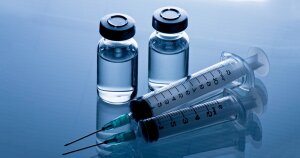