What is the dumbest thing you ever did on EP or SW? Confess 💀

Lilymoon · F
[@1150334,Coletracer] Thank you Cole...it certainly was an eye opener...my trust in this person was shattered. It was a learning experience for sure
+ 1

AussieWhisperer · 100+, M
I was suspended for 2 days until I worked out the misunderstanding with SW Admin team
+ 1

Keepitsimple · 51-55, F
I’m not the only one of course but I really trusted somebody. I took them at their word and was way too comfortable. I got burned bad and it totally affected how I act and interact on here and a lot of people I’m sure saw a big change in my attitude and behavior.
+ 10

curiosi · 56-60, F
I wrote a story about something incredibly painful. It brought out the sharks who were pure evil. I wont share anything personal again.
+ 3

toddr13 · 41-45, M
I tend not to overly participate here on on EP. I guess it would have been chatting with someone in direct messages on EP who turned out to be the opposite of how they portrayed themselves -- very odd behavior.
+ 2

With me recently:
Neglected to read the groups name of the young person posting.

With enthusiasm the person wrote:
I cant believe it, its already been 8wks!!!

My reply: so realities finally sinking in...is it?
and commented with this picture. 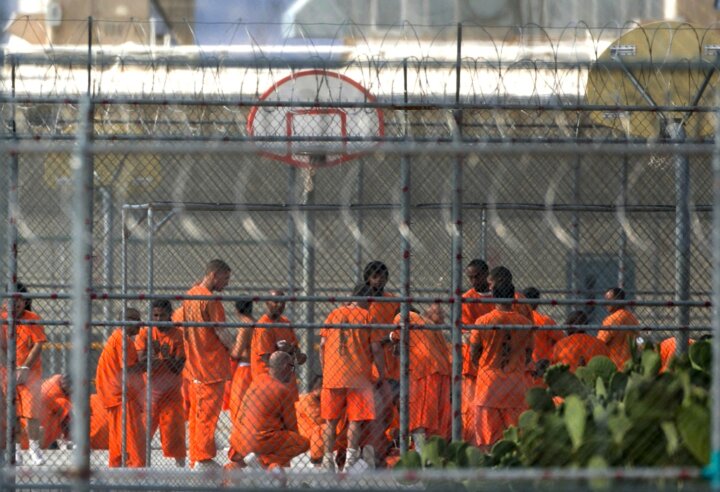 Boy was she angry!!!

The name of Group was: I am pregnant
+ 3

Kimchigirl · 31-35, F
Posted my bank information by accident. Luckily, no one saw it. Hahahaha
+ 2

Ynotisay · M
I did a dicky thing. There was a woman going on and on about the validity of psychics. Pretty indignant towards the non-believers in the process. I don't know why but I thought a lesson might be in order. It took me about a minute to acquire enough from her previous posts to actually track down her Facebook page. And from there I started blowing her mind with "specifics" that an anonymous stranger shouldn't have known. But then it was clear that she really believed me. Started asking questions about her life and specific issues. I felt terrible. I'm not a troll who gets off on that kind of thing. So I gave her some really positive thoughts, said I couldn't answer anything more and ran away. I didn't feel good about that. My point was going to be that it's REALLY easy to deceive people. And it clearly is. But it's easy to forget how much some really need to believe in things and will accept whatever they're told. Last time that happens.
+ 1

Ynotisay · M
[@1141547,Lilymoon] I can't remember exactly what it was. I seem to remember it was something to do with her job and location. I do remember it was super easy based on what she had shared. Pretty much the same strategy as psychics performing for crowds. They know their target and the information well in advance.
+ 0 · Reply · Jun 10, 2021

LadyBronte · 56-60, F
Believed someone was honest, with a kind heart and good intentions. Joke's on me.
+ 4

Thevy29 · 36-40, M
I invited a friend from work to try EP out. She kept getting messages from people looking to hook up. She was most affronted.
+ 2

Handmaidssnail
Give money to a Nigerian prince 🥺..he said he loved me 😭
+ 3

Haroldhugh · 51-55, M
[@327405,TheOneyouwerewarnedabout] I am a also a Prince, don't worry I will save you both just as soon as the King gets back to me with my fortune, shouldn't be too long as I gave him my account number and PIN yesterday...just waiting for the funds to roll in.
+ 2

ExtremeNext · T
[@10788,PiecingMeBackTogether] ha ha now she did answer some of my pms
+ 1

PiecingMeBackTogether · 26-30
[@934648,Nanori] Same. The first one was the most painful she broke up with me during my highschool finals (I would have waited till I finish) and she was an extremist Muslim she was upset when I made fun of Binladen the day he died..
I don't know why I'm telling you all that lol I do like seeing you around ✌
+ 2

DropTopDig · M
Fell for a catfish
+ 2

GunFinger · 41-45, F
Once we were at a hotel I was chatting with this guy on EP who's also from Brisbane. I accidentally told him we're spending a night there so he was persistent he wanted to know which hotel I was at so he could meet me. I didn't tell him where so he got so upset. We stopped talking. After that I got paranoid everytime I was out I had to watch my back.
+ 5

HauntedWitch · 56-60, F
I wrote a ton of blarney about a then current obsession. It was sincere but painfully delusional. I don't even have the consolation of being under the influence of substances to explain away my behavior either.
+ 1

uncleshawn · 36-40, M
Accidentally posted the launch codes to a Minuteman missile base.
+ 2

splishsplash
I gave someone my number.
+ 1

dakotaviper · 51-55, M
Argue with any Leftist since everything you've said or experienced is 100% wrong and a lie and the Fact that they're never ever wrong.
+ 4

DeluxedEdition · 22-25, F
Invited my biological sister lol and when I first joined I let some users I shouldn’t have on my Facebook 😐
+ 1