What's the worst thing about women? honestly, this was supposed to be ... | Community | Similar Worlds
Community
Follow
Asking
No Notifications
Only logged in members can reply and interact with the post.
Join Similar Worlds today »

What's the worst thing about women?

SapphicHeart · F
You're a real funny one, aren't you. There's no one thing that's the worst about any gender. However, each of us might have something that is the worst to some, and something different that's the worst to someone else, and perhaps some people don't find anything worst about us. When/if you get to ask the same question about men, no joke, you already have my answer here, and you know how you guys can be when a woman takes it on herself to interpret on your question. That was a joke, I'm sure you'll get it as you're the witty one.
+ 0 · Reply · Jun 6, 2021
View 119 more replies »

morvoren · F
This seems to be an exercise in triggering Karens. 🍿
+ 4

LordShadowfireTheSarcastic · 41-45, M
The worst thing about women is how they take everything personally.
+ 4

TheFragile · 41-45, F
Pretty much the same answer for what I posted was the worst thing about men. Bottom line abusers those that feel entitled to abuse others
+ 6

CrazyMusicLover
[@482591,CopperCicada] I don't think many truly let themselves. Many never knew anything else, they don't really have any other choice because their mind was destroyed too early. It seems it's a survival instinct for some and sadly, it actually could be.
+ 0 · Reply · Jun 6, 2021
This message was deleted by its author.

lovelywarpedlemon · 26-30, F
They tend think too low of themselves
+ 1

FadingStar
Some that have no mind, conviction or independence of their own. Too agreeable. Their identity is tied up in a man and how much attention he gives her. Dependency isn't attractive.
+ 0 · Reply · Jun 6, 2021
This message was deleted by the author of the main post.

Gusman · 56-60, MVIP
Taking one aspect - When they "put their face on" I have difficulty telling them apart.
Looking at a line up of Actresses, so similar in appearance. 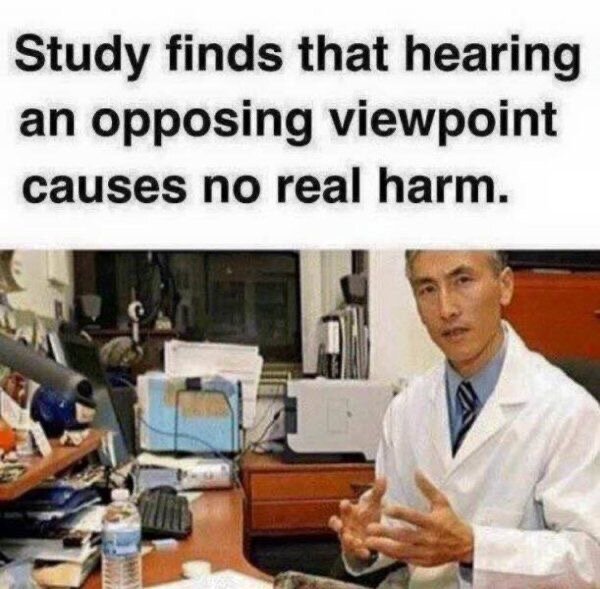 You've just answered your own question. 😂
+ 1

They always generalise about people. 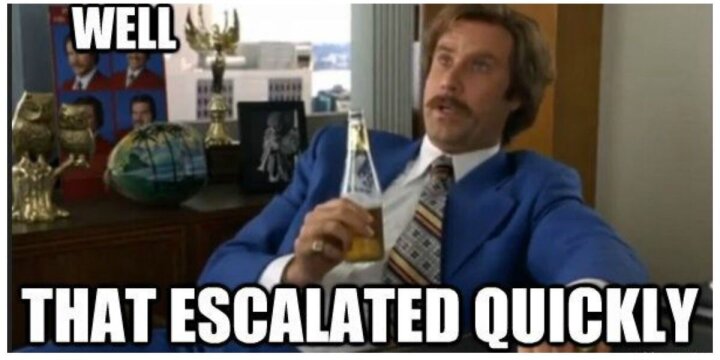