Home Groups People
Out of all the unrealistic things about "Iron Man", the least bel... | Movies & TV | Similar Worlds
Movies & TV
Follow
No Notifications
Only logged in members can reply and interact with the post.
Join Similar Worlds today »

Out of all the unrealistic things about "Iron Man", the least believable is that Tony Stark chose Gwyneth Paltrow's ugly ass over all the other women.

Dude could have gotten almost any chick in the world and he chose the woman responsible for "Goop."

BlueMetalChick · 26-30, F
[@8638,MarkPaul] I suppose that's a fair point, Pepper Potts existed in the comics long before Paltrow played her on screen.
+ 1

PatKirby · 41-45, M
[@6579,BlueMetalChick] For someone with no breasts to brag about and a flat butt to boot, I see your point. But looks aren't [i]everything[/i]. At least she showed she actually cared about Tony Stark when she saw him removing his suit full of bullets and got freaked out (0:22)...

Strawberrry · F
not a fan of the candle huh ? 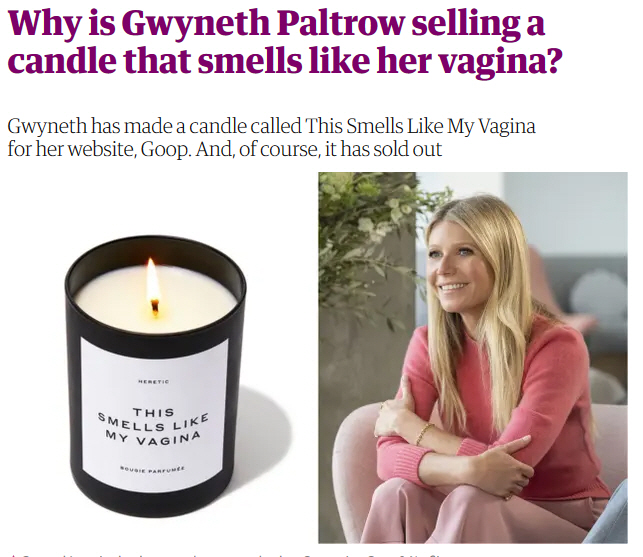