Do u have any Black people in your city or town ? 🤔♣️

Or Province. Or Island. Or Reservation. There are some in my area. What percentage of Blacks stay in yours. See city data. My city has about 16% African Americans. What about yours. Comments. 🤔✨

InOtterWords · F
I have on my street, blacks, Chinese, Indians, italians, polish, Moroccans, Egyptians, Sri Lankans, Australians, French....thats actually the first time I have thought about it
+ 4

puck61
[@322117,Zonuss] The elephant in the room is the pattern that most of us have seen in your line of questioning over the years. You might benefit from a little diversity training. Those people who have the hardest time with racism, are those who refuse to acknowledge their own.
+ 1

meJess · F
Why is it African Americans? Never hear European Americans, or terms like that. Should I describe myself as Celt English?
+ 3

sspec
Can we get the opportunity to answer about humans and not skin color? Thank you. 🙄
+ 2

REMsleep · 41-45, F
[@24735,Silentspectator] There is absolutely nothing wrong with talking about skin color unless it is rude or obsessive
+ 1

PiecingMeBackTogether · 26-30
I have no idea. Egyptians come in all colors. Racism here is religion related.
+ 4

Zonuss · 41-45, M
[@10788,PiecingMeBackTogether] Spare me the fake news. Egypt is in Africa. The Original Africans were Black Indigenous people. They evolved later on due to multiculturalism and race mixing. Of course there are Blacks here that are almost as light as you. 🙂
+ 1

You know whatever happened happened what matters is now. There's nothing we can do about the past. Just love everyone equally and you're good.
+ 0 · Reply · Feb 1, 2021

arkod · 31-35, M
[@322117,Zonuss] Easier as in simpler and sustainable. Those people were from very poor African countries. There was never racism towards Black or Asian people here where I live.
Remembering back 20 yrs ago, I hadn't seen a black person here. It was then when they started moving here.

The kind of toxic, "colorful," racism that exists in USA is completely unfathomable here.
+ 1

SmellyBot · 61-69, M
In 1970's I went to a predominantly white school and then a black family moved in. He was a grade older than me and approached me in the shower asking, "I hear someone's messing with my sister. What do you know about it"?

I said, "I don't know who your sister is, what's she look like"?

He laughed and walked away thankfully lol
+ 1 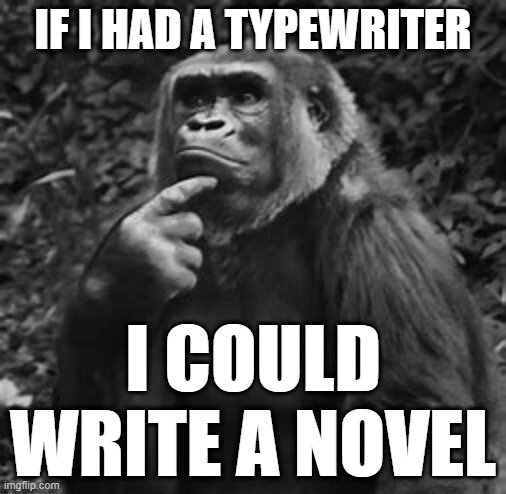 REMsleep · 41-45, F
[@322117,Zonuss] I can read, and understand Spanish at maybe 3rd or 4th grade level not withstanding some heavily accented speakers but I have no native languages other than English.
My great grandfather was a native creole speaker but it wasn't passed down.
+ 1

SW User
I don't go round counting the different cultures where I live, so couldn't say.
+ 3

cd4259 · 61-69, M
WTF here I Australia everyone lives where they want to and can afford to, no percentages of color, creed or race is taken into account. Except maybe the remote communities in the outback.
+ 3

We are a melting pot. You wouldn’t believe it with all the Rednecks here 🙄
+ 2

Zaphod42 · 46-50, M
Every race, creed, religion, sexuality and nationality are represented in my area. When my GF took the citizenship oath over 100 nations were represented by the participants of that one ceremony alone. I have no idea what the percentages are though.
+ 3

MoonlightLullaby
Hell if I know. I've never went around counting and sorting through people by color.
+ 2

Dlrannie · 26-30, F
The City I live in is one of the most racially diverse in the country and that’s before you consider the large number of people who come from all over the World to study at its Internationally renowned University. 🙂
+ 1