"A cousin of a sanctioned Russian oligarch has deep ties to disgraced Long Island Rep. George Santos, whose murky campaign financing is under investigation by the House Ethics Committee and federal prosecutors.

"Andrew Intrater, 60, gave hundreds of thousands of dollars to a company linked to the sketchy Republican congressman while also heavily contributing to Santos’ campaigns for office, according to a new report." 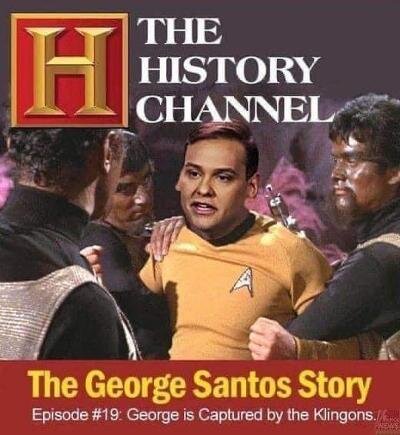 fanuc2013 · 46-50, F
His constituents need to start a recall campaign, and unseat him, the same should be done to ANY lying politician.
+ 2

SevIsPamprinYouAlways · 51-55, F
@strictgram You’re using yourself as a benchmark for the lowest common denominator to measure stupidity , I take it?
+ 0 · Reply · 1 day ago1 d
Translate

strictgram · 70-79, C
Santos sounds like a louse but he never claimed to be an Indian or a Vietnam war hero.
+ 2

If you called put every American family which has told its children that it has some connection to Native Americans--but geneaology finds that to be in error--you'd have damn few left. I don't think she intended to deceive, and she didn't fabricate nearly every part of her background, either, did she?

Santos *knowingly* lied about nearly EVERYthing. And *he* felt no sjame or that his intentional lies were wrong.

SomeMichGuy · M
@strictgram
[quote]Biden has been lying for 50 years. It would take hours to document them all. Biden is going down. If you support him you'll be the last rat on his sinking ship.[/quote]

Again, look at the databases of lies of Trump; it's one of the *few* things at which he has ACTUALLY been "greatest".
+ 1

Pitchblue
And all a Republican Congress can say is Biden's Laptop.
+ 2 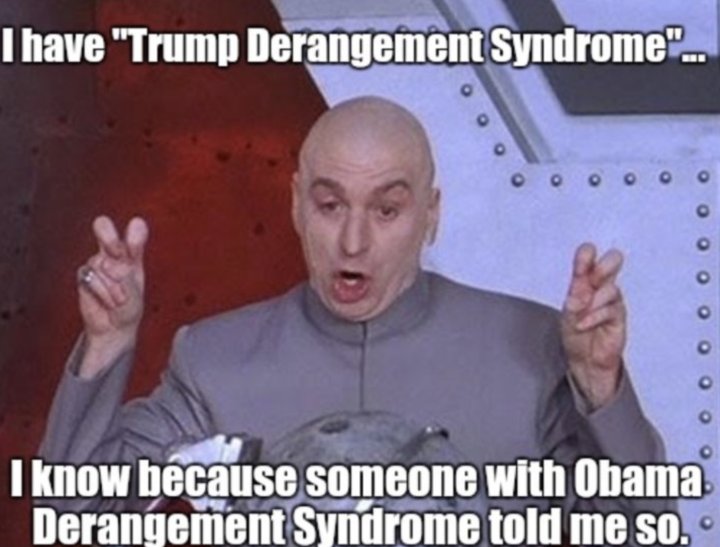 SevIsPamprinYouAlways · 51-55, F
@Pitchblue That worked so well in the Senate races, too! 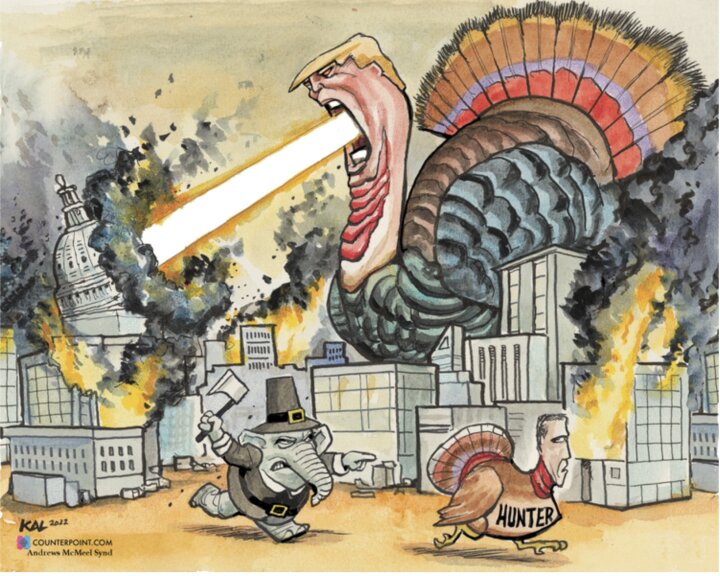 ElwoodBlues · M
@Vin53 Though Santos proclaims he is gay, he was once married to a woman. There is a suspicion that the marriage was a phony one to get him citizenship. Marriage fraud [b]IS[/b] a federal crime.
+ 2

SomeMichGuy · M
Good. The bastard can go to prison.
+ 2

BackyardShaman · 61-69, M
More than likely Santos invented all of Russia’s military weapons, hell he likely invented the vacuum tube, the transformer, then the transistors so they could compete with Russian vacuum tubes.
+ 1