JUST IN: NY Judge Sets Trial Date in Fraud Case Against Trump and His Eldest Children

A civil fraud case in New York against former President Donald Trump, his eldest children and his company is set to begin in October of next year, a judge ruled Tuesday. 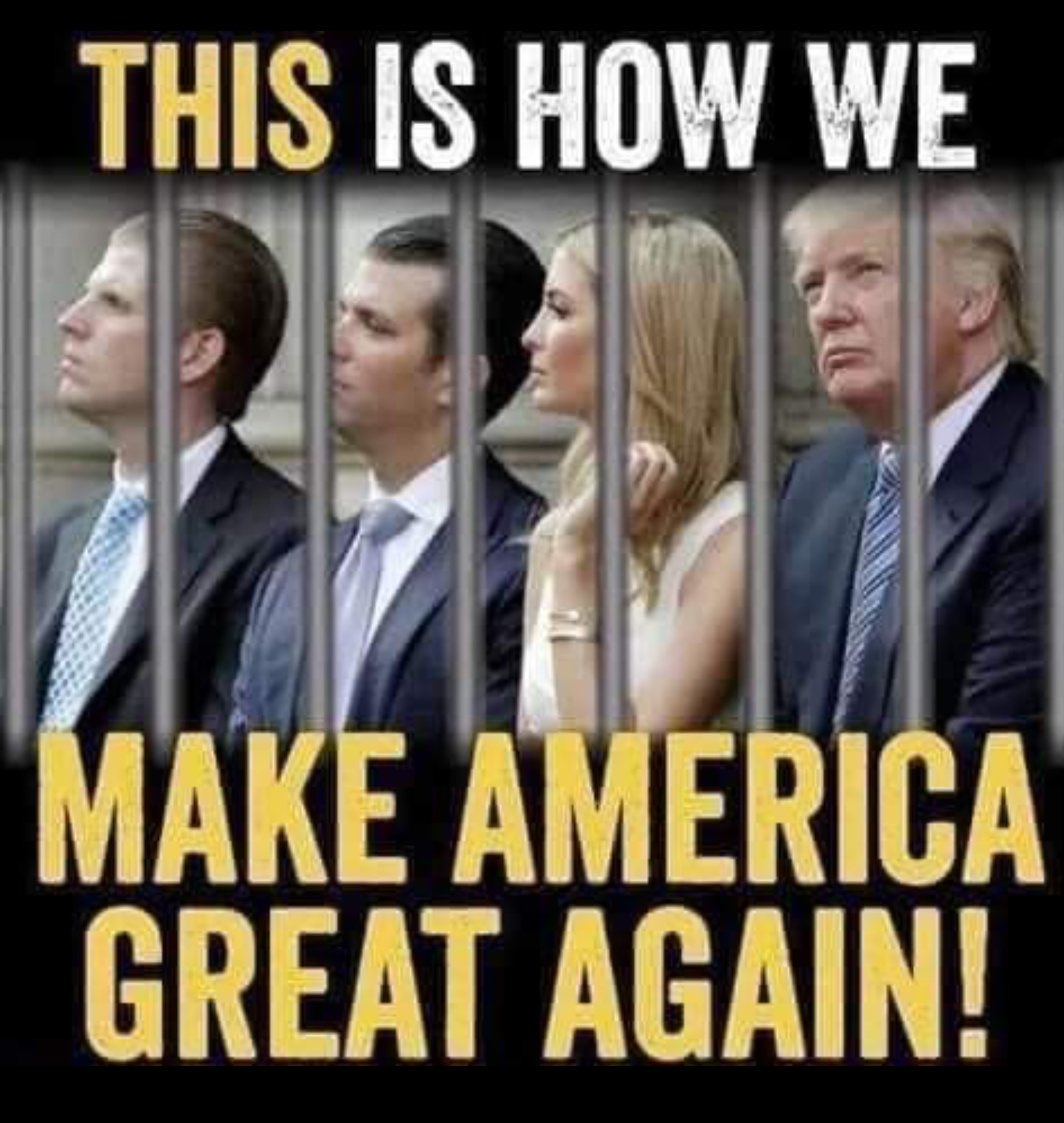 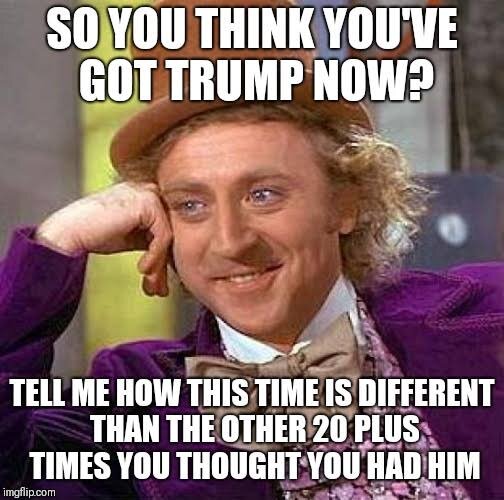 Ryderbike
@TheOneyouwerewarnedabout trump paid 25 million dollars for defrauding Americans at his scam university.
Yea he was got.

Trump had his scam charity shut down for corruption and was fined 2 million dollars.

Yea he was got.

And now he doesn’t have the presidency and corrupt republicans to prevent him from getting GOT again.

sunsporter1649 · 70-79, M
@Ryderbike The New York Times this week reported that Trump paid tens of millions of dollars, amounting to at least $66 milllion, in taxes since 2000.
In taxes in seven of the years of tax returns the paper looked at Trump had tax billions in the millions thanks to the alternative minimum tax.

In Trump’s first two years in office, he filed for extensions for taxes on the prior years tax filing and paid estimated taxes on those. For 2016, he paid $1 million, according to the New York Times. The following year, Trump paid $4.2 million when he filed for an extension.

Ryderbike
“For too long, powerful, wealthy people in this country have operated as if the rules do not apply to them,” James said in a statement. “With the help of his children and senior executives at the Trump Organization, Donald Trump falsely inflated his net worth by billions of dollars to unjustly enrich himself and cheat the system. In fact, the very foundation of his purported net worth is rooted in incredible fraud and illegality.”
+ 2

Ryderbike
@ExperienceDLT I wonder how much Trump will get for espionage?
+ 1

ExperienceDLT · M
@Ryderbike nothing he is too powerful and has too much "support" to ever be touched
+ 0 · Reply · Nov 22, 2022
Translate
This message was deleted by the author of the main post.

Ynotisay · M
What a beautiful day in Trump World. He's getting pounded from every direction.
+ 3

Ynotisay · M
@CarolinaCrushDaddy Nope. The law wins. Democracy wins. All the things you guys stomp your feet about. Makes me think some don't really give a shit about the law and Democracy. No choice but to think that.
Side note. Government lawyers are on salary. Trump's lawyers aren't. And who's paying for those lawyers? It's not Trump. You do know that, right? So you might want up your donations to his 'campaign.' He needs it right now.
+ 0 · Reply · Nov 23, 2022
Translate

TheOneyouwerewarnedabout · 41-45, M
One has to ask..
why don’t this Letitia James go for the full billion$$$ like Alex jones..?

If you’re gunna launch frivolous lawsuits. May as well go for the real golden egg.
The same Letitia James that has done zero about rising crime. And done nothing but waste tax payer dollars chasing orange man?

Mamapolo2016 · F
I'll be surprised if the trial date isn't rescheduled for the Twelfth of Never.
+ 1

smiler2012 · 56-60, M
{@ryderbike] if this is so how does the american people vote for him and the republican party endorse him for a candidate to represent them as president in the 2024 election . or will they see it this a civil matter but it does not look good for a party forwarding a candidate for such high office and a major figure on the world stage and the leader of the free world does it
+ 0 · Reply · Nov 23, 2022
Translate

Ryderbike
@TheOneyouwerewarnedabout if you didn’t know the basic fundamental fact that all presidents show their taxes, then you better ask yourself what else don’t you know? I mean seriously to be that stupid.
+ 0 · Reply · Nov 23, 2022
Translate