DeSantis said Hillsborough County State Attorney Andrew Warren — who oversees the Tampa Bay area — will be removed from his post immediately. The governor said he will ultimately seek his dismissal.

At a press conference Thursday, DeSantis insisted Warren had “publicly put himself above the law” while frustrating local deputies and citizens with a soft-on-crime approach.

DeSantis said Warren directed his office to let serious offenses slide and that he vowed not to enforce any current or future laws regarding abortion or gender-reassignment surgery on minors.

BizSuitStacy · M
Good for DeSantis. Need more like him.
+ 4

4meAndyou · F
I agree with Governor De Santis. However, the a$$hat, Andrew Warren, refuses to stop working, and is continuing to show up at his job. His spokesperson said, this morning, that he is an ELECTED official, and that the Governor can not remove him from office. However, the GOVERNOR of the State DOES have the power to suspend, remove or begin the process of impeachment for any official, elected or not, who refuses to obey the law.
+ 3

PTCdresser57 · 61-69, M
Warren was removed illegally as he was a an elected official by the people NOT appointed! When will insanity stop! Governors can't just dismiss elected ppl just because he doesn't like them. State attorneys everywhere pick what cases they will or wont prosecute.
+ 3

DffrntDrmmr · M
Ron DeSantis needs to be in the White House.
+ 2

MistyCee
Nah, I'm too tired of looking for where you copy shit from.
+ 1

BizSuitStacy · M
@TexChik [quote]Then its some "gooooood shit" ![/quote]
Based on some of the responses, they must be smoking some really good shit. 😁
+ 3

ReneeT · 61-69, M
@sunsporter1649 He had not grounds to take him from office. The laws he passed are never going to hold up if anyone takes them to court. And there is no way I can see him as presidential material
+ 0 · Reply · Aug 4, 2022
Translate

sunsporter1649 · 70-79, M
@ReneeT "By executive order stating the grounds for the suspension and filed with the Secretary of State, the Governor may suspend from office any elected or appointed municipal official for malfeasance, misfeasance, neglect of duty, habitual drunkenness, incompetence, or permanent inability to perform official duties."

LamontCranston · M
@ReneeT Forgive me for asking but what state are you licensed to practice law in?
As pointed out in this thread, Florida law gives the Governor this power. Whether you like De Santis or not (and I suspect you don't), he has a distinguished legal background and is too smart to take an action which he cannot jstify on the law.
+ 3 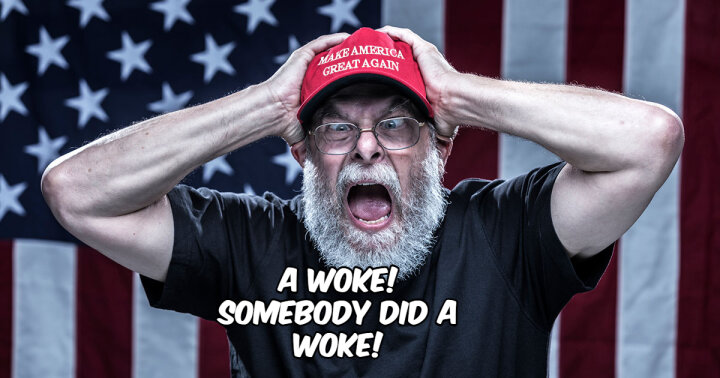 LamontCranston · M
@BohemianBoo The child ass is at it again.
+ 2