A man was hit by a car and then robbed as he lay splayed out on the ground struggling to survive.

The 39-year-old white victim was walking on the sidewalk when a black, four-door sedan containing two black males slammed into him around 6:40 a.m. Saturday, according to police.

The video shows the victim being thrown into the air before he lands on the street.

“The individuals returned back to the scene and check the victim’s pockets before fleeing to parts unknown,” the NYPD said in a release.

An emergency crew took the victim to Lincoln Hospital, where he was listed in critical condition, cops said. 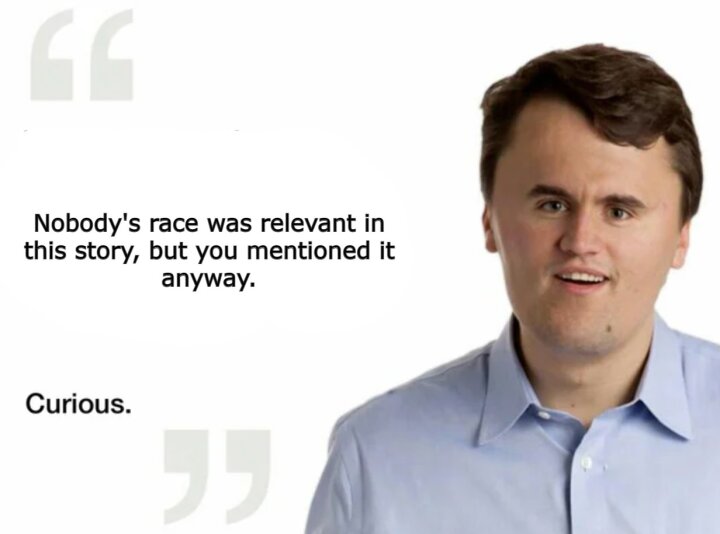 graphite · 61-69, M
@ron122 That just didn't fit the preferred narrative. Remember Jussie Smollet's fake attack by Trump supporters and Democrats proclaiming, "This is America in 2020!" Whole thing was a bunch of bull***
+ 4

MarmeeMarch · M
WOW - unreal so I had to find out if it was real.
https://nypost.com/2022/07/24/bronx-pedestrian-hit-by-car-and-then-robbed-while-struggling-to-survive-on-nyc-street/
+ 2

DeWayfarer · 61-69, M
This is sn example of what the urban areas economy is like. Not just the fact that anyone robbed them.

Try paying $4,000 a month for rent on a minimum wage income for New York city on minimum wage, even state minimum wage, and see if you don't rob people when you're hungry.

This doesn't even get reported in rural areas yet happens all the time. No one to report it!

It does happen in rural areas though! See your local sheriff's reports! Outright murder has been known in such cases.

No sheriff's report will make any local news any more. They use to though. Too boring now, no details!!!

11:31 robbery repoted on such and such street.

Spyfool · 51-55, F
I’ve heard of accidents happening intentionally in Louisiana. People who use drugs can allow themselves to be persuaded and later blame the drug saying “it wasn’t me”. I think we all know, it’s unaccetable whether voluntary or not… it still manslaughter, but still voluntary
+ 1

CountScrofula · 41-45, M
oh shit don't go to places where liberals are all the bad people (who aren't white) will rob and kill you
+ 1

Vin53
Or, you could develop a brain that allows you to see utter bs put on display, yet..alas. Not to be.

graphite · 61-69, M
@Roundandroundwego I've been on 3 different public transit systems in the past 3 weeks. There is a problem with transients (who belong under some kind of mental health care) finding their way onto these systems. I had one challenge me to a fight on the train once. Once again, you have no idea what you're talking about.
+ 1