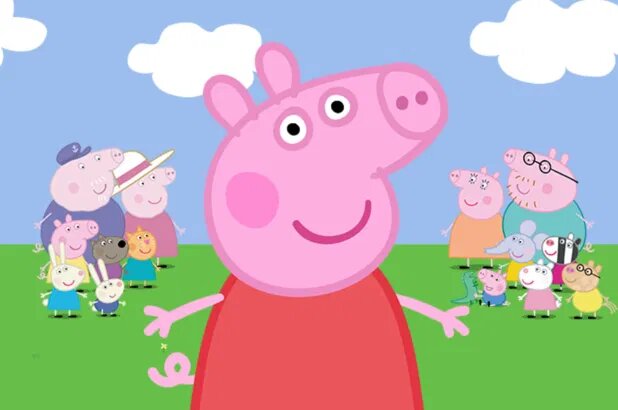 And to think Disney, Microsoft et. al. is putting so much effort into making the rest of world speak and write in American; generic Seattle to Miami accent and all!
+ 0 · Reply · Jul 22, 2021

I remember a Briton who teaches English in a Swedish college (of further-education, not a school) explaining why so many people from other parts of the world sound American in News interviews etc., even when officials of governments that publicly dislike the USA.

It seems they are taught English by fellow-nationals, but often from US-published texts; and they "refine" their speaking by films and TV shows of which most are US-made, sub-titled in their own languages.

Once on holiday in Norway I saw on a cafe TV a sub-titled edition of the British school "soap-opera"[i] Brookside[/i], of all things. I don't how they'd cope with a 'Netflix' series I heard of by review recently, set in a Welsh school but allegedly, absurdly using American rather than British -style school scenery!
+ 0 · Reply · Jul 22, 2021

SinlessOnslaught · M
My nephew actually understands that they have an accent. He thinks her name is "Pepper Pig" and he pronounces the R lol.
+ 1

summersong · F
Yeah my daughter developed a British accent from watching too much Gordon Ramsey when she was little. Also made it really interesting when she would play kitchen with her dolls 😂
+ 2

Cutiepi23
One of my Grandaughters picked up an American accent from youtube shows during lock down & the youngest an English accent.They are Scottish.
Their Mum was was working from home & the youngest used to imitate her on the phone & lap top saying Hello busness support centre she was only 1 and a half at the time 😂 they are watching and listening to everything.
+ 0 · Reply · Jul 22, 2021

I think there is or was a Group here titled "[i]I Love The British Accent[/i]".