Under New Ownership Of A Man In A Sparkly Dress, The Next Miss Universe Will Probably Be A Mr. 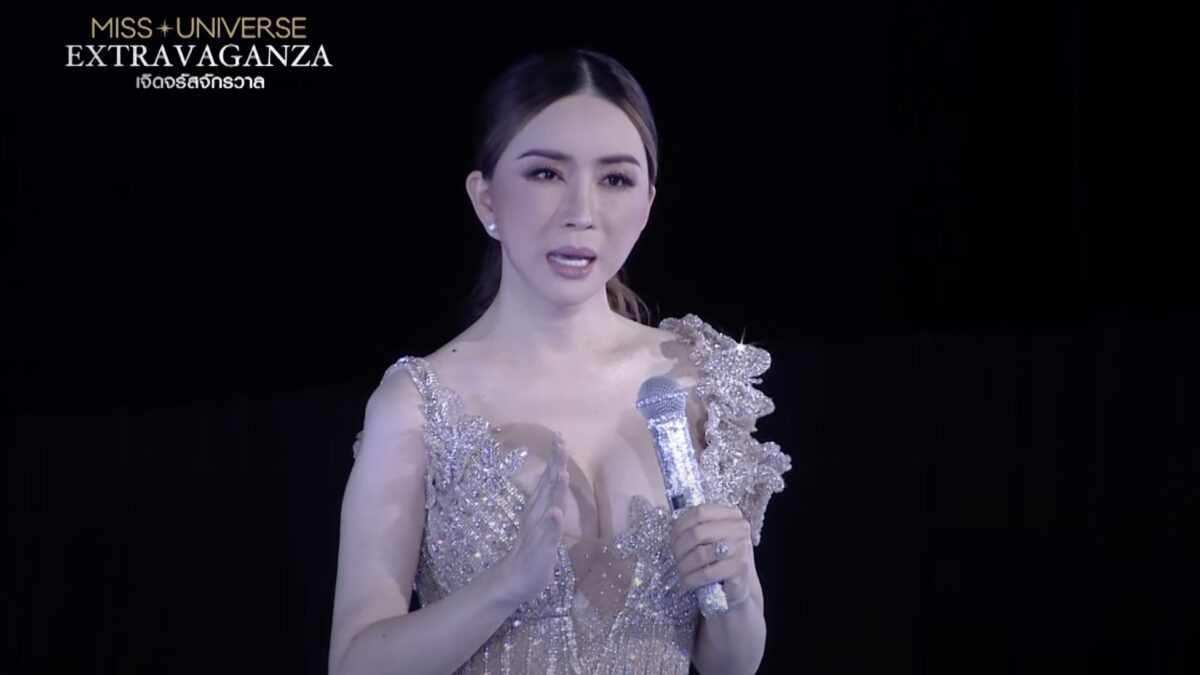 For seven decades, Miss Universe has been owned by men — and it will continue to be owned by one. The new male owner, however, attended the latest contest in a sparkly, floor-length gown showcasing after-market cleavage.

The new transgender-identifying owner of the worldwide beauty pageant made a backward speech about empowering women during the televised contest over the weekend (where Miss USA R’Bonney Gabriel was crowned). Anne Jakkaphong Jakrajutatip, a man who purports to be a woman and the CEO of Thailand-based media distribution company JKN Global Group, which bought the Miss Universe Organization for $20 million last year, dolled himself up as a woman on stage and framed his new ownership of the organization as a win for feminism.

“It has been 70 years that Miss Universe Organization run by men. But now, time is up, is the moment really, for women to take the lead,” Jakrajutatip said. “Welcome to the new era of the global women’s empowerment platform. Welcome to the Miss Universe Organization. From now on is going to be ran by women, owned by a trans woman, for all women, for all women really around the world to celebrate the power of feminism.”

[b]Jakrajutatip’s new ownership of Miss Universe is no win for feminism. [/b]Rather, it’s completely the opposite. A man parading around as a female and telling women they should feel empowered because their femininity can be worn as a costume or replicated based on a man’s whims is a slap in the face to women everywhere.

Beauty pageants exist to showcase the unique embodiment of women, which naturally excludes men. When organizations such as Miss Universe allow for those biological differences to be reduced to theater or “womanface,” then traditionally women-only spaces and contests are eradicated — as even the concept of womanhood is chipped away.

Whether it’s a localYMCA pool, a high schoolbathroom, a stateprison, orcollege athletics, female safety, privacy, and competition are being sacrificed to appease males, many of whom are mentally ill.

graphite · 61-69, M
This is the Left's "advancing" the cause of women - choosing men as beauty contest winners, homecoming queens, etc...The best women are men now, I guess. That's what we're supposed to believe. Instead of getting these men therapy, they are applauded as national heroes.
+ 2

soar2newhighs
About time females, at least in America , those born to the gender of a woman and are comfortable as a female, start standing up to this fucking obscenity. It’s an obscenity to female sports and now in the arena of women’s beauty pageants.
Time to wake up and stop this bullshit!
+ 2

TheOneyouwerewarnedabout · 41-45, M
In The future.. women have moustaches… 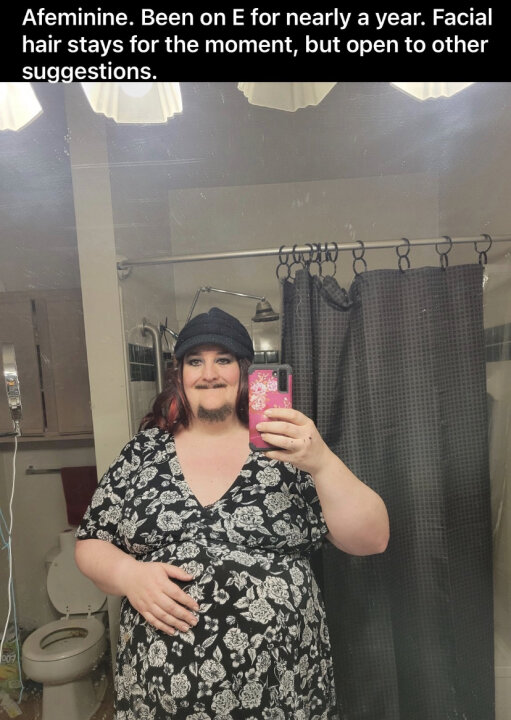 calicuz · 51-55, M
I'm all for transgender people accomplishing whatever they want without hindrance based solely on there transgendernace, but is it still not ironic that it took a man, albeit a man that became a woman" to empower women?
+ 0 · Reply · Jan 17, 2023
Translate

soar2newhighs
@calicuz They’re ( transgenders-M-F) are not empowering women. If anything they are adversely affecting women.
+ 2

smiler2012 · 56-60, M
{@budwick] bit of a strange one in some ways if say for example a man had a sex change legal and all above board there choice . then they entered a beauty competition though they are classed legally as female would they be disqualified for it
+ 0 · Reply · Jan 17, 2023
Translate