It is with great sadness that I have to mention the loss of a few further local businesses around Bexhill.
The bra manufacturer has gone bust, the specialist in submersibles has gone under, the manufacturer of food blenders has gone into liquidation, a dog kennel has had to call in the retrievers, the suppliers of paper for origami enthusiasts has folded, the Heinz factory has been canned as they couldn't ketchup with orders, the tarmac laying company has reached the end of the road, the bread company has run out of dough, the clock manufacturer has had to wind down, the Chinese has been taken away, the shoe shop has had to put his foot down and given his staff the boot and finally the launderette has been taken to the cleaners! 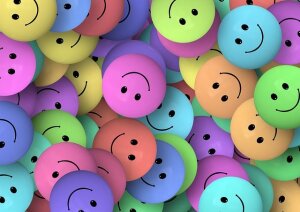