Do you understand this photo

Spunkylama
DNC: IN THE STATES: Republicans vote against lowering costs
[b]In the states this week, as Democrats passed bills to provide emergency funding to address the shortage of infant formula and help prevent gas price gouging at the pump, House Republicans overwhelmingly voted against these measures – showing that while Democrats are laser-focused on lowering costs, Republicans are more interested in pushing their ultra-MAGA agenda than helping the American people.[/b]

In Florida: CL Tampa Bay: Here are the Florida Republicans who voted against the bill to ease baby formula shortage

In Colorado: The Denver Channel: Rep. Boebert one of 9 Republicans to vote against two bills tied to formula shortage

Also this week, Democratic National Committee Chair Jaime Harrison is traveling to states across the South to host community engagement events and promote how the Biden-Harris administration and Democrats have delivered for the American people while Republicans are focused only on pushing their extreme MAGA agenda.

Here are some photos from Chair Harrison’s listening session with LGBTQ and youth leaders in Orlando and roundtable with Puerto Rican community leaders in Kissimmee, Florida:

During his 2008 presidential campaign, Barack Obama promised voters that his health care plan would cut annual premiums by $2,500. Twelve years after the passage of Obamacare, Americans buying health insurance under the law are still worse off financially than before the health law was enacted. Despite the promise of affordability, consumers continue to cite medical expenses as their No. one economic concern. Yet, if you listen to knotweeds like Obama or the OP - everything is roses.

How about gas prices? Common sense tells us that Biden is responsible in large part for hi gas prices. He denies it - but is doing nothing to change it. Like Obama, Biden is looking for 'the magic wand' that apparently Trump has exclusive rights to.
+ 2

smiler2012 · 56-60, M
i think so ned every marker constitues the price of petrol it takes to fill up to that mark fifteen quid a time to the next and so on [nedkelly]
+ 1 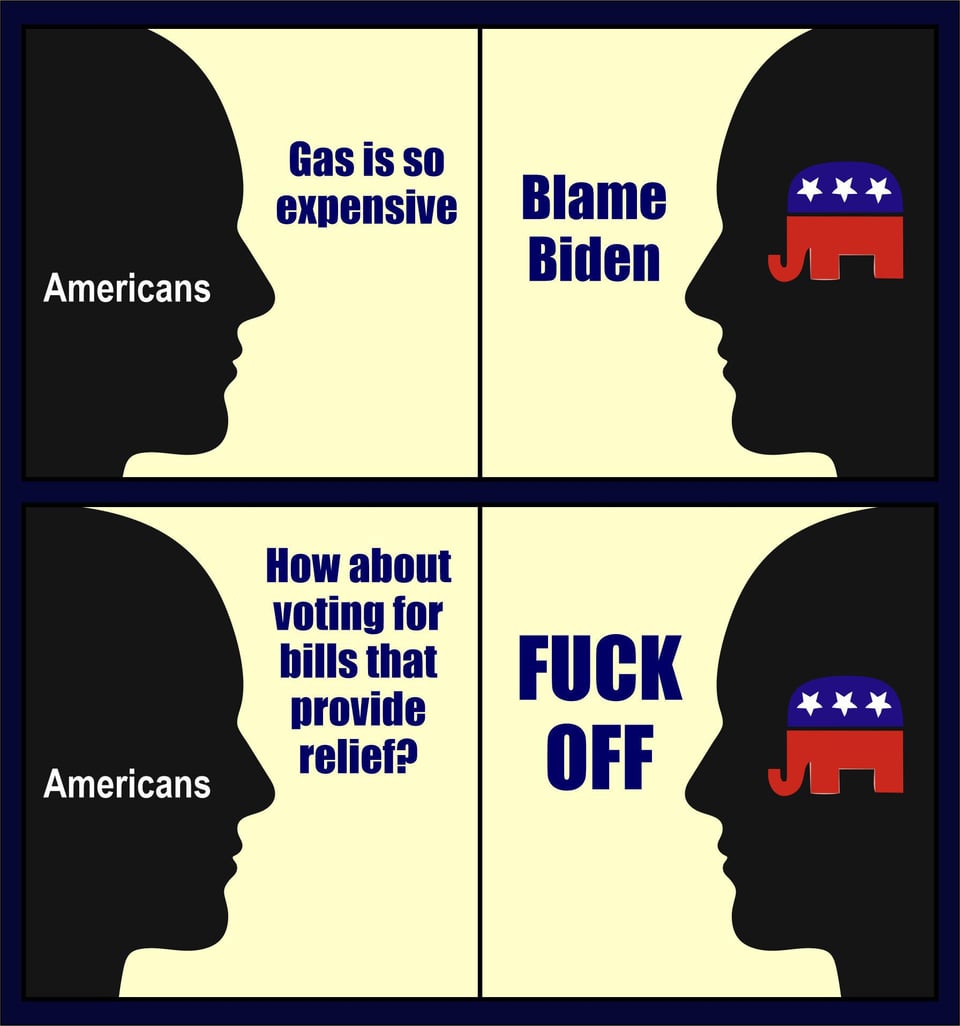 Bang5luts · M
Nope. I understand the implication, but the point is, we are all being bent over.
+ 1

Spunkylama
gosh, gee, if only there were some way to have avoided this 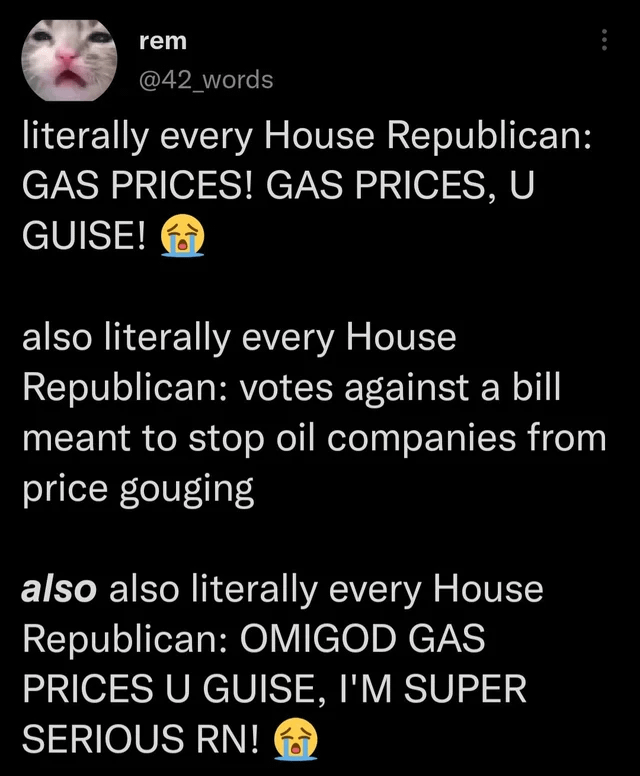 LadyGrace
That is very scary.
+ 1