OK, a question for Flat-Earthers...

By the way, any comments trying to convince me that the Earth [i]is[/i] flat will be deleted. I just want to know why "they" don't want us to know..? 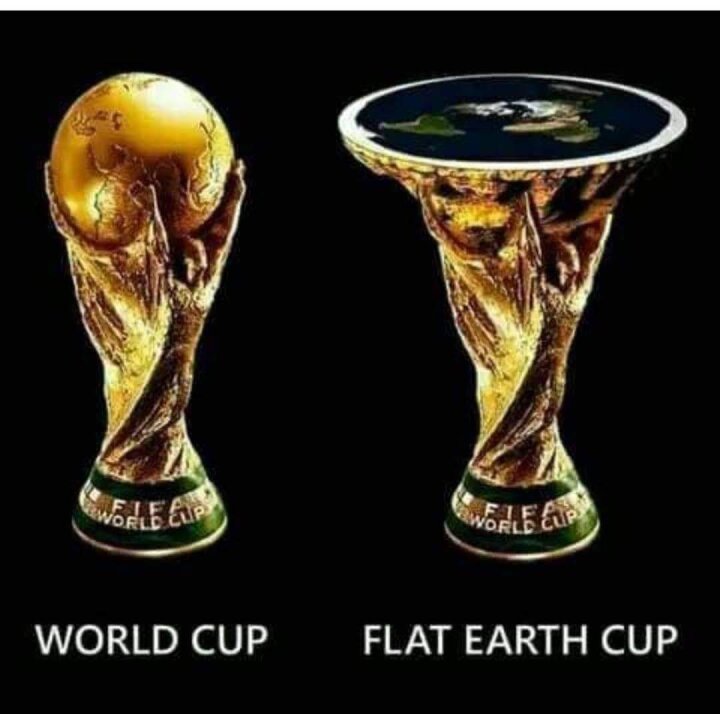 Bang5luts · M
@NeoNeo I like mine two. You can fit more money from collections on it. Js
+ 1 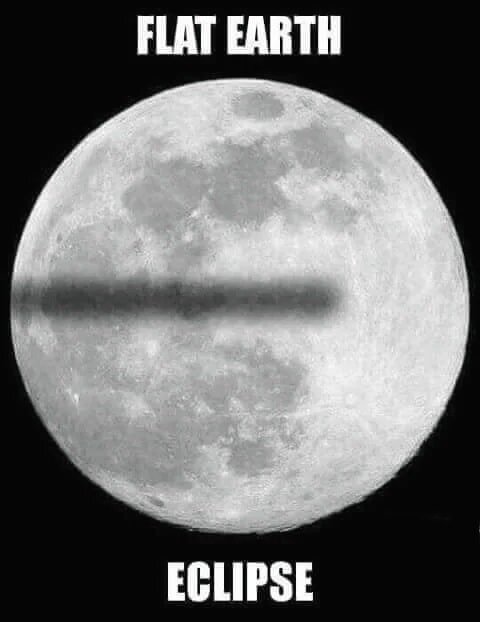 Flat earth proof with each eclipse.
+ 3

MalteseFalconPunch · 36-40, T
To deny God and turn the world secular. Whatever that means to that particular person.

Usually involving gay and trans people. But sometimes things like communism, or the Jews, or whatever.

Basically whatever they’re most afraid of or they think is the worst thing possible…that’s what “they” are trying to do by lying to people about biblical truth.
+ 1

Captainjackass · 31-35, M
They believe in anything that lets them feel attacked and victimized no matter how ridiculous it is.
+ 1

Crankyish · F
@Captainjackass That's true of any idea that someone doesn't support.

One side will always try to belittle another that doesn't follow suit regardless if they could be right on anything. One side has that need to become the bully the claim to hate. The worst kind of hypocrite really.

bijouxbroussard · F
It blows my mind that decades after telescopes, photographs from space and space travel being [b]fact[/b] (not to mention being able to [b]look[/b] up in the sky and see that the moon is an orb) that there are people still questioning something the ancient explorers pretty much [b]proved[/b] by not sailing "off the edge of the world…" 🤔
+ 1

Crankyish · F
@SW-User I have a family member that us a flat earther. Love him to death, he would do anything for you and is extremely intelligent. But he lost me a liitle when he admitted it. I couldn't ask him anything about it as my followup question woukd be, "Are you freaking nuts???"

Hes' a genuinely good man though and not judgy. Too bad more people werent like him even with that one glaring thing.
+ 0 · Reply · Nov 24, 2022
Translate 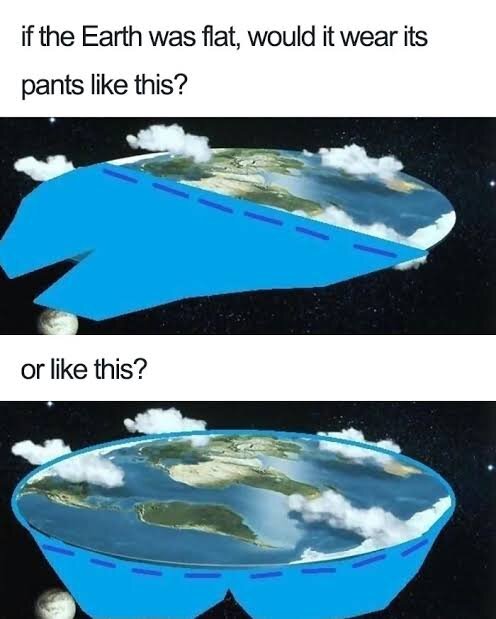 Crankyish · F
@TheOneyouwerewarnedabout Been holding on to that for how long? Lmao
+ 1

Bang5luts · M
@TheOneyouwerewarnedabout first one is heads, and second one is a depiction of tails.
+ 1

Crankyish · F
@Tyimsytaswnb Just think what science proves in the next 20 - 50 yrs that you absolutely believe and refuse to budge on?

@SW-User Its silly bc she has no response. I dont knock anyone on their beliefs, no point to it really.

Its not a big deal really, even though a heavy majority of the world believes it is either through blind faith or personal proof.

Ive seen the curvature of the earth flying that high. Before that there was no question, if I had one flying wouldve proved it correct.
+ 0 · Reply · Nov 24, 2022
Translate 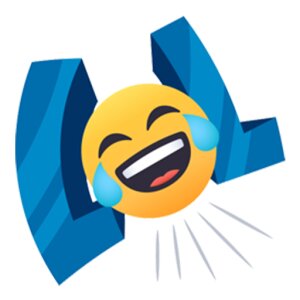