Whenever you hear tighty-righties whine about cancel culture, remember the Dixie Chicks, who were canceled in 2003 for criticizing George W. Bush.

The Claim
The Dixie Chicks were early victims of “cancel culture.”

The term “cancel culture” refers to a mass boycotting of a person or product to essentially “cancel” them from positive public standing via social media platforms. Debate consistently rages about cancel culture, with subjects ranging from “Freedom Fries” to Gina Carano. It is often a talking point on right-wing news platforms when the left is critical of popular culture.

On May 3rd, Fox News commentator Leslie Marshall pointed out to fellow analyst Jason Chaffetz that The Dixie Chicks felt the pain of cancel culture in 2003. Chaffetz tried to interject against her affirmation that their de-platforming was not a creation of the left-wing, but Marshall continued. After The Dixie Chicks “exercised their free speech,” Marshall pointed out they had tour dates canceled and their record label cut ties with them. Marshall’s timely reference followed a resurgence of the incident on social media. Users asked, “Does anyone remember the Dixie Chicks?”

In 2003, The Dixie Chicks singer Natalie Maines said about then President George W. Bush, that she was “ashamed” that he was from Texas. Regarding the impending Iraq war she said, “we do not want this war, this violence.” Her statements addressed the impending invasion of Iraq by the United States and it resulted in a quick and thorough deplatforming of their music.

Radio stations received thousands of calls to pull their music. Even though the band had several multi-platinum albums, stations stopped playing their songs. In fact, listeners still complained in 2020 when they were involved with a Taylor Swift song. They lost sponsors: the Red Cross turned down an endorsement for a million dollars rather than risk being attached to them, and one former fan even ran over copies of their albums with a steamroller. Their concerts were canceled due to no one buying tickets.

Their career ended over this one statement. Public ostracism traces back to the Greeks and further—removing someone from a popular platform is nothing new. The Dixie Chicks could tell you all about it.

ShadowfireTheSarcastic · 46-50, M
I remember watching that whole thing unfold as it happened and cheering them on for being honest.
+ 1

Changeisgonnacome · 56-60, F
They were rewarded with a Grammy in 2007.
They capitalized off appearing to be right wing, then used their fifteen minutes of fame to speak out against the Iraq invasion.
Why wouldn't that audience be mad?

bijouxbroussard · F
I remember when that happened. Natalie Maines wrote a wonderful song memorializing that period in their career. Some longtime fans did turn on them, but they gained several new ones—like [b]me[/b].
[media=https://youtu.be/pojL_35QlSI]
+ 0 · Reply · Jun 9, 2022
Translate

MistyCee
They're not really original, but they are students of Goebbels.
+ 0 · Reply · Jun 7, 2022
Translate

MistyCee
@sunsporter1649 Yup, and he probably got it from someone before him. Its not like this stuff is new. As long as human beings have been pushing and shoving for their share of the kill, and maybe before, we've been trying to figure out ways to get more for ourselves and less for others.
+ 0 · Reply · Jun 7, 2022
Translate 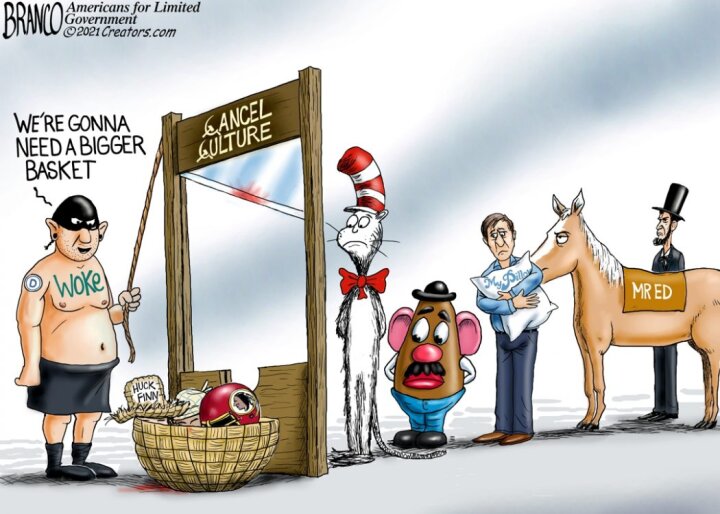 Spunkylama
@SumKindaMunster If you comment on topic they aren't deleted. Comment attacking me personally or if they are not on topic are deleted. I don't give a shit if you like that or not. My thread my decisions.
+ 0 · Jun 7, 2022
Translate

SumKindaMunster · 51-55, M
@Spunkylama Yes I'm aware of your policy, just thought you might appreciate my response to it.

I'd like to submit a correction here, it should say:

[quote]Comments that question my politics or make me feel stupid, or if you annoy me, or if I just feel like it in the moment, will be deleted[/quote]

TheOneyouwerewarnedabout · 41-45, M
@ShadowfireTheSarcastic
I’m sorry too bro.
Sorry you keep thinking I care what you think 😁👍 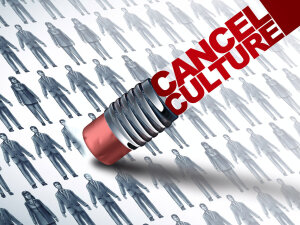