it was for less than a gram of Cannabis Oil!!!! this is a joke. tell Russia we will now go to war on Ukraine 's side if they don't hand her over on such a stupid charge.

PoeticPlay · 51-55, M
Why do people forget that Brittney is a grown ass multimillionaire American, who chose to go into a foreign country and knowingly break their law?

It is not like she just decided to take a week vacation, take in some scenery that she fantasized about, collect some knick knacks to bring home to the kiddos and come on back to the good ol U.S. of A.

She was a professional athlete who was offered LOTS of money to play in Russia's professional basketball league. She has been to Russia multiple times. She lived there for over a year before getting caught. Here at home she loved to say that she is 'gangsta' and (quite literally) look down on people and treat them as puppets. She was charged here in the states of assault against her wife.
She is proud to have ties to big 'gangstas' across the U.S.
She left the U.S. to play ball over seas because she felt that America didn't appreciate her talents enough and pay her the amount that she deserved.

Now she wants to wrap the 🇺🇸 around her weak, timid,female,woman of color ,lesbian,unfortunate,mistaken,loyal ass!!!

She violated a foreign countries rules, even stuck her tongue out at their authority and laws because she was held up as a super star athlete and Russian mobsters backed her existence over there.

Russia is NOT America!
And we do not and can not tell them to treat her by our sense of what is fair.

Speaking of "fair play" what about the other American citizens that have been imprisoned in Russia BEFORE Britteny Griner's ignorant, entitled, millionaire 'gangsta' ass got all of this press?
ALL of them are being used as political leverage.
She isn't the only American in captivity in Russia!

Where is your righteous indignation for their release?

Oh that is right.
You do not know their names or their stories or have ever given them or their families a thought.

By the way...Brittney played for the Phoenix Mercury. She does not represent my home town or my country very well at all. 🤬

You should support Ukraine because they are fighting for their very existence as a people on this planet.
Not because of a criminal being held prisoner by criminals.
Ukraine has been fighting Russia for over 9 years. This ain't new to them.
Why do you think that they are asking for the world's assistance?

They keep using up the weapons and their citizens. 💔💔💔 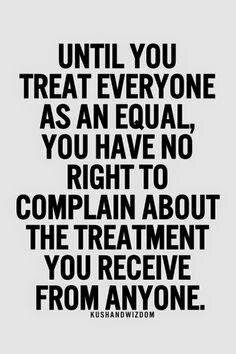 PoeticPlay · 51-55, M
@AthrillatheHunt
25 % of women are on prescribed medicine to control their emotions or thought processes.

That means that 75% of the population of women roaming around without prescriptions! 😬
+ 1

Stereoguy · 56-60, M
Are the liberals finally figuring out that you don't have any rights in other countries and other countries could care less about your Woke agenda?
+ 6

CopperCicada · M
She's clearly a political pawn. She'll be traded for something or someone at some point.

That said, I don't have much pity for somebody taking a controlled substance into another country. If this was Malaysia she'd be executed already.

I don't even take herbal medicines when I camp in GEORGIA. The state, not the country. And when I visit my darling in Australia I take fresh unopened bottles of medicines, vitamins.
+ 3

lilymaesixty1 · 61-69, F
@CopperCicada you obviously are not oblivious. Maybe this woman is oblivious and had no idea that it would be such a problem. i think in her case that it is kidnapping. they are making an example of her
+ 0 · Reply · Aug 6, 2022
Translate

Taters · 41-45, M
she'll be traded for some prisoner of equal importance:a dangerous arms dealer for someone who plays ball ball
+ 3

AthrillatheHunt · 51-55, M
@Taters I wonder if her career points are higher than the other dudes kill count ?
+ 1

uncalled4 · 51-55, M
I really believe that some don't understand that Russia is [i]another country[/i] with [i]their own rules[/i]. Don't like 'em? Don't go there, and especially not with anything that could even remotely make them look at you funny. None of us have the advantage of being a public figure or sports star, which will undoubtedly get her out or a reduced sentence following her appeal, even a prisoner swap. Even if she does time, she's coming out with TV deals, book deals, she'll be on top of the world. And I hope she does get out soon.

I hope the OP is not suggesting that we actually sacrifice lives over someone's incarceration, which, after our[i]emotional[/i] responses are done, leave only [i]rationality[/i]. She broke the law, period. She can very well do her time. No one should lose their lives over it.
+ 3

AthrillatheHunt · 51-55, M
@lilymaesixty1 did you say they lured her there ?
Every WNBA player who plays in Russia attends a seminar beforehand where they are briefed on dos and do nots in Russia . They are also told of the penalties if they break a law .
She attended such a seminar . It’s a sad situation all around but no talk of personal responsibility and choices .
+ 1 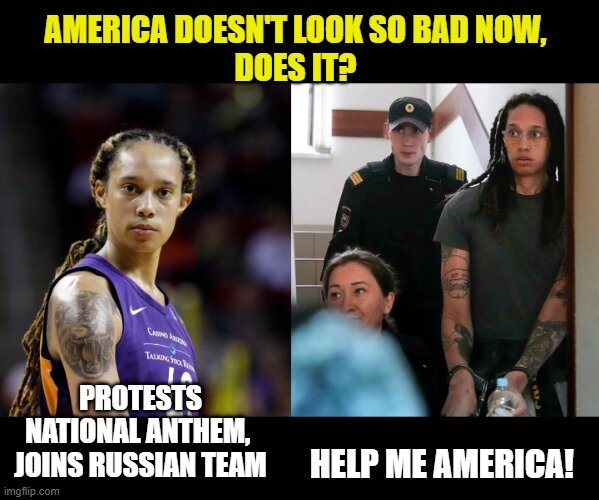 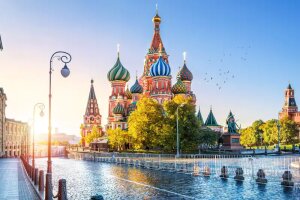