Why does China have much better infrastructure than the USA?

New York and San Francisco look dirty. Subway in NY looks old. Bridges look old. Potholes in the road. Always construction and yet they still can't keep the roads looking nice. P**p on the sidewalks. Americans may be richer than the Chinese but the Chinese cities are so clean, the roads are better, faster trains and the trains look better. Friendlier people too!

IM5688 · 61-69, M
You're right as far as the very major cities in China are concerned, but in the smaller cities this isn't so.
Cities like Beijing, Guangzhou, Shanghai, Chongqing, etc. have a much better infrastructure than the smaller, lesser known cities.
I was in Liuzhou, a city in China approximately the size of Cleveland, Ohio. You could walk down a street and on one side, the buildings all look like they should condemned while on the other side of the street, there would be a skyscraper with elevators and neon lights, etc.
The main road in Liuzhou was three lanes on each side filled with trucks, cars, buses, scooters, bicycles, and the occasional horse/mule drawn wagon.
Also, remember that there is no drinking water. The water in China must be boiled before use. Bottled water is very popular everywhere in China. When you wash the dishes with tap water, the dishes must then be sanitized before using.
China today is a blending of the old Chinese cultures and modern technology. So I would not say that their infrastructure is better than ours. In many ways, it's trying to catch up to ours.
+ 4

IM5688 · 61-69, M
You know, I see a lot of hatred toward the Chinese people in this thread, and I think it's uncalled for. Why?
Because many, if not most, of the Chinese people are just as unsatisfied with their gov't as we are with ours. Communists rule by controlling their population, in many case by brainwashing them convincing them that their way is right and it's the only way.
So, now you ask why the people don't stand up and fight for change? Because after so many centuries of communist rule, and with a military so strong and punishments so severe, they can't stand up and fight for it.
In reality, the Chinese people are really no different than us. They work honest jobs, buy what they can to support their families, their kids go to school, etc.,etc. While their culture may be a bit more strict and different, every country has their own cultures that differ from ours.
I guess the point I'm trying to get across is this: Don't judge peoples of a country simply by your dislike, hatred, or disagreement with their political structure or political system.
+ 3

whowasthatmaskedman · 70-79, M
@IM5688 I completely agree. My son had the good fortune to spend a couple of months in year 9 in Nanjing on school exchange.. And that experience was possibly the single greatest "teaching moment" he had and its never left him. He stayed in the homes of his contemporaries, whose parents were educated and professional people. He studied and worked and saw what life was like for them, and came back changed and appreciating what he had do much more.. But with the knowledge that aspirations and dreams are universal.. (And a real understanding of how the Chinese community in this country works) Peoples political system or their religion can color how people seek to achieve their dreams. But its doesnt stop them dreaming and the dreams are remarkably similar.😷
+ 2

LetsGoBrandon · 31-35, M
Wait what????? Ummm are you sure about that? There's barely anyone investing most of the City properties due to the Lack of Materials to hold up Infrastructures while Buildings are falling.

What's worse they're running out of water. No water means shitty resources to build buildings. Bridges and such.


I understand we have so much bullshit going on in major Cities due to so much Corrupt Opportunities from fucked up Policy regulations.

China is the world of shit no matter how many times they're hiding it.


The U.S should be grateful it's not completely ruled by a red Dragon from Mao Zedong's Toilet.

Fuck the CCP. Fuck them to hell where they came from.
+ 2

whowasthatmaskedman · 70-79, M
You ask obvious questions. The US systems of all kinds are based on every link having a profit margin. If not its "Socialist" and we all know "socialist. bad".. But there is this category of investment that Capitalism doesnt see. Called "The public good. " It provides infrastriucture everyone needs and it needs to be for everyone. Footpaths, roads, water and sewers, Road, power and light. And the Chinese system puts those everywhere they are needed (and a few places they arent) and that creates a netweork of lower costs for those doing business in China and their employees.😷
+ 2

Crazywaterspring · 61-69, M
The CCP is in control. They can plan years ahead without elections changing everything.

Bullet trains in the US? Maybe my grandchildren will see a few connecting random places.
+ 2

whowasthatmaskedman · 70-79, M
@Crazywaterspring It does lead one to asking if democracy is indeed the best system for the majority , doesnt it? But then you have to examine whether what America has is really democracy..😷
+ 2

Crazywaterspring · 61-69, M
@whowasthatmaskedman That is a very interesting question. Democracy in this red state is relative. The sociopaths and oligarths in charge do validate Marx.
+ 1

whowasthatmaskedman · 70-79, M
@Crazywaterspring Precisely!! And here is the kicker everyone misses.. People see a Capitalist Democracy as a free system in balance.. It isnt. Capital has and always wil;l have more power than the individual. The purpose of Democracy was to form a counterbalancing force to Capital within the government to protect the interests of the people. To form laws and enforce them to see that Capital respected the rights of the People. And in the US system that role has not only been eroded badly. But the culture has promoted the idea that the government is the enemy. When in fact it should be the party on the side of the people, holding the reins of Capital to see it doesnt bite.. And I think we can agree that the current system is spending more time gnawing at the legs of the people than competing fairly for a buck in the market place. Capital needs to survive.. But not at the expense of the host..😷
+ 1

TheOneyouwerewarnedabout · 41-45, M
because its paid for by the american tax payer..
+ 1 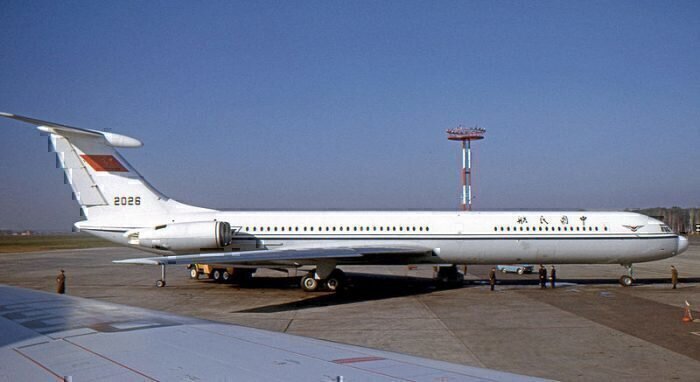 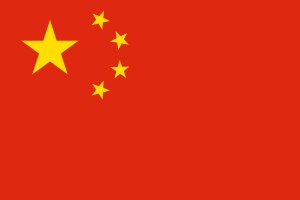