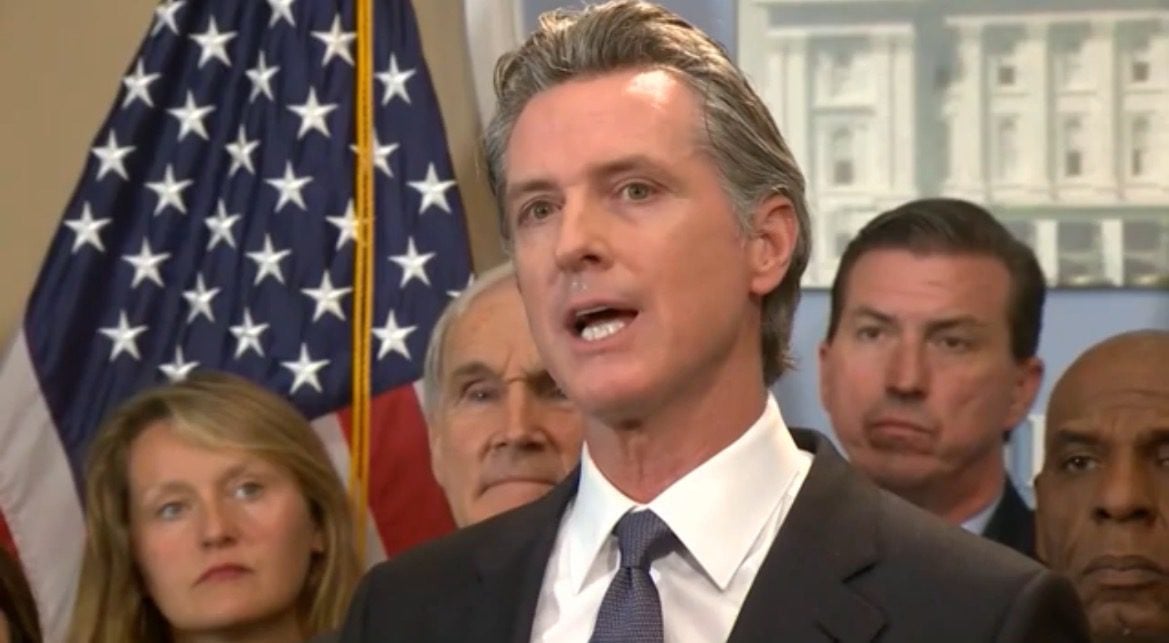 Meanwhile in the Democrat hellhole of California…

Starting in 2027, human composting will be available as a new burial method in California.

Garcia actually argued that cremation is bad for the environment because there is a lot of carbon emissions.

Starting in 2027, a different burial method will be available for Californians after Gov. Gavin Newsom signed a bill that allows human composting.

AB 351, introduced by Assemblymember Cristina Garcia (D-Bell Gardens), allows for the method in which human remains naturally decompose over a 30-to-45-day period and are turned into a soil. That human-composted soil can then be returned to the deceased’s family or donated to conservation land.

California will join four other states in the country – Washington, Colorado, Oregon and Vermont – in allowing human composting.

“One cremation takes about 30 gallons of fuel to complete and blows 530 pounds of CO2 into the atmosphere,” Truman said.

He said human remains are placed in a vessel where the body is transformed into soil in 60 days.

“When it’s done we have soil that we give back to the family. The family can put it anywhere they want. The rules are identical to that of cremated remains,” Truman said.

[i]I've been composting for years and no where is there advice to add flesh to the compost pile. It will putrefy. I wonder what kind of chemicals they're using to do this. [/i]

TexChik · F
In Vietnam that was called plungi pits ? California has really gone to sh*t ! 🤦🏻‍♀️
+ 3

graphite · 61-69, M
Bible nails it again, as usual
"You should know this, Timothy, that in the last days there will be very difficult times. For people will love only themselves and their money. They will be boastful and proud, scoffing at God, disobedient to their parents, and ungrateful. They will consider nothing sacred. They will be unloving and unforgiving; they will slander others and have no self-control. They will be cruel and hate what is good." 2 Timothy 3:1-5
+ 2

Pinkstarburst
I’ve decided I want a biodegradable burial pod. My tree of choice is a willow. Dead is dead so I might as well give back to the Earth.

And how is their idea really different than using a body in a body farm for forensic study?
+ 1

Pinkstarburst
@Budwick I actually considered that as well. Like I said, dead is dead. What does it really matter 🤷🏻‍♀️
+ 0 · Reply · 4 days ago4 d
Translate · Edited: 4 days ago

graphite · 61-69, M
California Democrats: Love undying for abortion, looking to become the Mecca of genital mutilation for children, and now human composting. Sinking into the abyss. What atrocity will they try to justify next?
+ 2

4meAndyou · F
Someone needs to pick up the entire state of California by the scruff of the neck and give it a good hard shake, in hopes that it will return them to sanity.
+ 2

CopperCicada · M
At one level this is so unordinary that it seems weird it's even a thing. Here there are places you can get buried in a cloth or simple pine box. It's hardly composting. It's just letting nature eat you.

At another level it seems weird that this is tied into an environment narrative. I know people who want buried out on their land or in the woods. In cloth or a pine box. CO2 emissions aren't as much a part of it.

The other part is this composting angle. People bring their wife home and throw her on the azaleas? And I agree with you. Flesh doesn't compost. And I'm not sure 60 days would do it in nature. I have found turtle shells, bones, out in the woods with bits on them months later.
+ 0 · Reply · 4 days ago4 d
Translate

dancingtongue · 80-89, M
@CopperCicada If you want really weird, I was taken on a tour of the catacombs of a Catholic cathedral in Sicily not normally accessible to the general public. They had these stone chairs with holes in the seat, like funnels, where the corpses could be put in a sitting position, and as the body decomposed, the fluids would drain out through the hole in the seat to a trench, leading to the outside. Now for the weird part: they had little private chapels next to them where the family could come and have private services conducted by the priest as the cadaver decomposed. Of course this was only for the rich and privileged.
+ 0 · Reply · 4 days ago4 d
Translate

dancingtongue · 80-89, M
No one is forcing you to do it, and there is a process by which to do it -- did you miss the part about the mortuary returns the body to the family as soil after it has naturally decomposed? No throwing of body parts on the compost pile?
+ 0 · Reply · 4 days ago4 d
Translate
View 4 more replies »

Budwick · 70-79, M
@dancingtongue You skipped A - you cannot compost flesh - it will putrefy.
C - well, when the left continuously says one thing and does another - they are mistrusted. That's not fear mongering - that's a word to the wise. [You don't get cuz you ain't wise.]
+ 0 · Reply · 16 hrs ago16 h
Translate

Budwick · 70-79, M
@dancingtongue I'm telling you from years of personal experience that you can't compost flesh.

Now, maybe they are doing something other than composting - but calling it composting.
You know how you lefties are - men are women, women are they.
+ 0 · Reply · 16 hrs ago16 h
Translate

MrAboo · 31-35, M
I like the idea. Your body gives back to the earth and new life flourishes from the nutrients in the soil/compost. Nature composts everything. Composting human remains doesnt require chemicals other than a balance of carbon and nitrogen. The real concern should be what chemicals did the person consume in life from medications to heavy metals.
+ 0 · Reply · 4 days ago4 d
Translate

Confined · 51-55, M
I believe Ed Casey said California will have a super earth quake and will become a chain of islands.
+ 0 · Reply · 4 days ago4 d
Translate 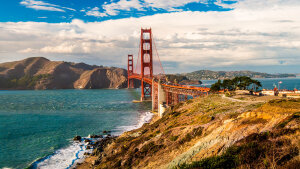