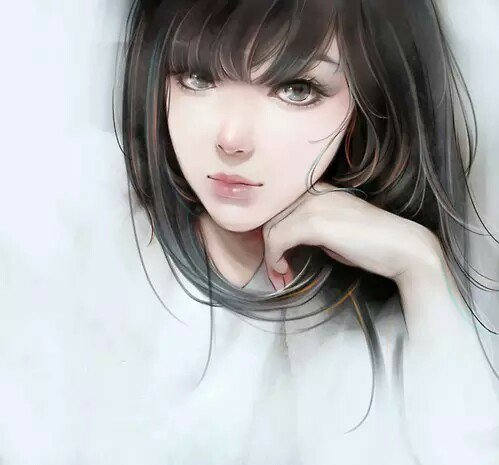 I Hate Guys Who Hit Women

Notifications: · Newest First
Me Too
An abuser isn't abusive 24/7. They usually demonstrate positive character traits most of the time. That's what makes the abuse so confusing when it happens, and what makes leaving so much more difficult. I know women, personally, who are physically and emotionally abused by their husbands, yet they stay and sometimes believe they are in love. I believe this is one of the reasons why this issue is still going. Abusive men will never stop abusing until women start to know their worth.

The biggest challenge is to convince a woman that it's not her fault. If your husband is abusive, you cannot ignore it. There's no excuse for a man hitting a woman. Ever. Self respect by definition is a confidence and pride in feeling that you are behaving in an honorable and dignified manner. Respect yourself and walk away.

Violence against women is the last refuge of disgusting immoral men. He who has once hit a woman, had forever killed a man in himself. Every time you mistreat a woman, you give up the right to be treated like a man.

VioletRayne · 31-35, F
[@731107,ButtNut] [c=#4C0073]I don’t agree with the assumption that humans thrive on violence. Certain individuals maybe but no where near all. Also you are ignoring the instances where violence is necessary and therefore acceptable like to protect yourself or defend another. I don’t watch horror movies or competitive fighting for that exact reason. But I love superhero movies.[/c]
1 · Reply · Jul 18, 2018 | ·
This message was deleted by its author.
This message was deleted by its author.

Fernie · F
Only women with very low or no self esteem allow men to abuse them. Abusive males zero in on women with no or low self esteem because those men are weak troglodytes who have to control women.
2 · Reply · Jul 18, 2018 | ·

Madeleine · 36-40, F
[@331316,Fernie] This is very true. I wonder though why most women would hide this aspect of their life. I know a woman who used to be physically abused by her husband for a year and a half. When her family would visit her, she would cover her face with makeup to hide the bruises. When her family found out, they wanted to her get divorced. She refused claiming that she loves him. They are still together, and she still complains about him every time I see her.
1 · Reply · Jul 18, 2018 | ·
Edited: 1 yr ago

lasergraph · 61-69, M
The abuse affects the kids as well, it hurts the whole family. I wrote this recently to bring attention to the subject.

Little Johnny lay in his bed,
But he was wide awake.
He saw daddy hitting mommy,
And it made his little heart break.

He held his hands over his ears,
Trying to soften all the screams,
The pillow he held over his head,
Wouldn’t keep them from his dreams.

Little Johnny was only five years old,
But he lived his life in fear.
And all the makeup covered bruises,
Were revealed by mommy’s tear.

He didn’t understand why they fought,
Or the things he heard them say,
Or why the police car, parked out front.
Came to drive daddy away.

Johnny had tried to protect his mommy,
But he knew that he was too small.
And he got really scared when daddy,
Pushed mommy into the wall.

Johnny saw his mommy punched and kicked,
And then another whack.
He didn’t know that when the ambulance left,
Mommy was never coming back.
6 · Reply · Jul 18, 2018 | ·

wildbill83 · 36-40, M
abusers are always abusers imo, once they cross that line, they're beyond any redemption from me. They don't get to make up some bs story and go back to the way things were before. There's no excuse for it whatsoever. And you can never really trust them anymore, especially with friends/family.
4 · Reply · Jul 18, 2018 | ·