Gentleman of SW.... Each day you leave your homes in absence of a bag, a wa... | I Like Stuff | Similar Worlds
I Like Stuff
Follow
Asking
No Notifications
Only logged in members can reply and interact with the post.
Join Similar Worlds today »

Each day you leave your homes in absence of a bag, a water bottle, lip balm, hand sanitizer, lotion, tissues, sunscreen nor an extra layer in case you get cold.

A wallet and keys jammed in a pocket and off you go.

Care to expound upon such chaotic recklessness perhaps, hmmmm? 🤔

Pherick · 41-45, M
[@1189287,Trippy] Well I keep water and sanitizer in my car. Thats usually where I want a drink or need to sanitize my hands. Most places have it everywhere now, so its like after grocery shopping, I want to sanitize my hands, so the car works.

Though thinking about it now, I do keep lotion on my dresser, my hands get dry in the winter, and I do have a small pack of tissues in my car.

I am more prepared than I thought.
+ 1 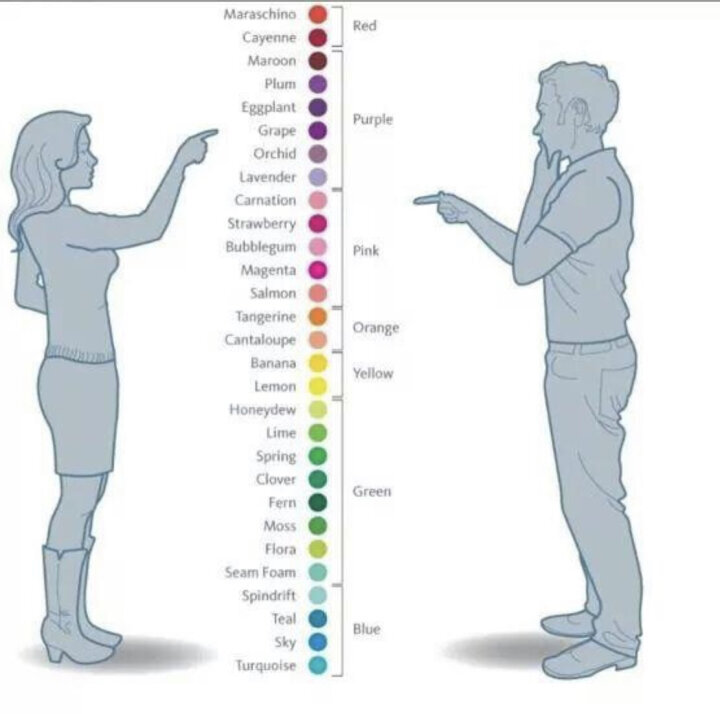 SledgeHammer · 41-45, M
Lip balm- wa'watta,
and lotion- wh'who as a guy..
Tissues and sunscreen??
No no this is not mans daily carry ons. That all stuff is commonly seen in a woman's handbag...

MrBlueSky
Wallet in the left pocket, phone in the right..keys in the back pocket. There's nothing else I could ever possibly need when leaving my home. 99% Of the time I'm going to the office, the store or visiting a friend. Now if it's a 10 day portaging trip in a national park sure I'll bring extra provisions but in my day to day life I don't need much.
+ 1


( Forgot I'm sportin' the only robe in this here jurisdiction)
+ 1

Roadsterrider · 51-55, M
I leave the house with the things I need. I take a wallet, a penknife, and a few odds and ends. I don't use sunscreen, I don't use lip balm. I am a mechanic so there is usually a roll of shop towels in the car. I don't worry about whether I will get cold or not unless I am on a motorcycle and then I usually have gloves and a jacket in the saddle bag. I don't like to burden myself with a bunch of bric-a-brac that isn't necessary to me. Lotion isn't needed for me. The callouses never soften up anyway.
+ 1

Trippy · F
[@830583,Roadsterrider] Sir, you failed to answer to the absence of any and all multi- adorned key chains including but not limited to: Miniature Lawn Gnomes. 🤔
+ 1

Roadsterrider · 51-55, M
[@1189287,Trippy] I don't do key chains. I have a key for my truck, my motorcycle and my jeep. One key fits what I am driving, when I am out of the vehicle, one key in my pocket is more comfortable than a gnome and a wad of keys. I am a mechanic by trade so I am frequently on the floor of a shop rolling around looking at something, the less stuff I have in my pockets, the more comfortable I am.
+ 1

Citrusflavour · 22-25, M
I can cope with just my wallet and phone but leaving without hand sanitizer is not ideal 😔 I usually buy drinks so that's no problem 🙂
+ 1

Freeranger · M
I leave home each morning, cross the street to my workshop and make or design something.😁 I work for da man no mo

I only got a set of earplugs in mah pockets and carry a few contents in my mind. I purposely leave the phone behind, and am within moments of sustenance in any form if I need it. I have no complaints, certainly no wants.
+ 1

PatheticZombieClown · 46-50, M
Considering that I onky go out in pajama pants with keys and money firmly clutched in my hands...
+ 1

istillhaveanameitsrick · 51-55, M
I don't drink water but if i should desire something to drink i stop and buy it, lip balm...well i never have to worry about anyone wanting to kiss me so not necessary to have soft or pretty lips, hand sanitizer...screw it, lotion...no need for soft hands either no one is interested in holding hands with me, tissues...that's what sleeves are for, sunscreen...skin cancer is my friend, never have to worry about being cold, the extra layers of fat keep me warm.
+ 1

istillhaveanameitsrick · 51-55, M
[@1189287,Trippy] almost got one of those this morning, guy was threatening the young lady working at Wendy's because she asked him to repeat himself. He would have kicked my ass (no big loss if i got hurt) but i wasn't going to let him get violent with her...luckily his wife got him out of there.
+ 1

Elessar · 26-30, M
So, in order:
- First of all, for some reason (i.e. selling bags), pockets in girl clothes are a joke, whereas ours can perfectly contain a wallet, a smartphone, and one or two pairs of keys.
- No need for lotions, we all tend to hate them, even guys like me who have a dry skin. I'll put some before leaving the house and that'll suffice until the end of the day.
- Water bottles, well.. I know of guys who go drink even from the public fountains in cemeteries, that you'd normally use to water the flowers (no jk) 🥴 also, I don't know others but I tend to drink very little. If I have to go some place where I'm spending a large amount of time (e.g. the beach) I'll bring a bottle of water, otherwise I'll try to survive with the humidity in the air.
- Tissues fit in a pocket. Otherwise you can just spray the content of your nasal cavities in the air like a savage I suppose
- Sunscreen is another thing that I would apply before leaving the house; although, in general I go to the beach pretty late (like 5pm or later) so it's not much of a big issue.
+ 2

Elessar · 26-30, M
[@1189287,Trippy] The only time I carry around anything resembling a bag (backpack) is when I go to the beach. Contents:
1x Towel
1x 500ml Water Bottle (one of the fancy steel ones that keep the water clean)
1x pair of earphones

Of course.. a mitigating, or affecting characteristic may be if he's going out on his own... and if not, how he feels about the girl he's out with. Just saying.
+ 1

Pfuzylogic · M
Must have my U.S. Navy ball cap to protect the exposed portions of the top of my head!
A squeeze container of PanOxyl but beyond that my skin is good.
I am at the age where I must have my adjustable tint bifocals so that I can always enjoy the view of the path I traverse.
+ 2

Usedtohaveanoffensiveusername · 61-69, M
we are in touch with our inner chuck norris...

hey trippy - do you have clippers in that bag? I seem to have broken a nail
+ 1

Trippy · F
[@15458,Usedtohaveanoffensiveusername] Only thing Chuck totes ' round in his sack are the Four Horseman of the Apocalypse.

littlepuppywantanewlife · 26-30, M
I carry bag, water bottle, sanitizer (use only if necessary), a pen, wallet, handkerchief and phone. 😁
+ 2

Hand sanitizer, paper towels and tissues are made available at work.

I don’t wear socks at all…a personal choice made years ago..so at times I will wear an extra layer..
+ 2

Montanaman · M
I scoff at men who carry a purse.
Backpack maybe, just might consider. 🤔
+ 1