Man, can't we all just get along on here? Lol.

I mean I know that we won't always see eye to eye with each other, but I've noticed a lot more arguing and personal attacks than usual as of late.

RasAlGhul · 22-25, M
We must compete with each other for limited resources on this planet
+ 1

me being dead ass: maybe we are we in a retrograde
+ 1

undetermined
sadly the internet creates monsters, its just their gateway as there is no punishments for bad behaviors.
+ 2

mrsindyjoe · 46-50, F
Me for one, am getting sick of it. People get brave behind that computer screen. They don't care who they hurt. In a real life confrontation, they would run.

sassypants · 31-35, F
Personally I have blocked more in the past two weeks than I have since I joined. You are entitled to you opinions but personal attacks are unnecessary and really immature.
+ 5

Can you imagine a little boy of 14year hide under PC and be insulting his grandpa mate of about 65yr.... So annoying
+ 1

smiler2012 · 56-60, M
{@latinbutterfly] yes agree alas we do not have a perfect world . just needs needs a little more tolerance and understanding and not go straight for the nuclear button
+ 2

IceCrystal · 22-25, F
I don't know about this site. I didn't join here to see people shitpost about each other and bully. You bullies are fucking insecure cowards by the way. I never experienced this on EP.
+ 2

ExperienceDLT · M
[@1197053,IceCrystal] EP was the same way heck it was even worse there where people there bullied into committing suicide I heard about it
+ 1

DarkHeaven ·
Some people don’t know the golden rule, though. 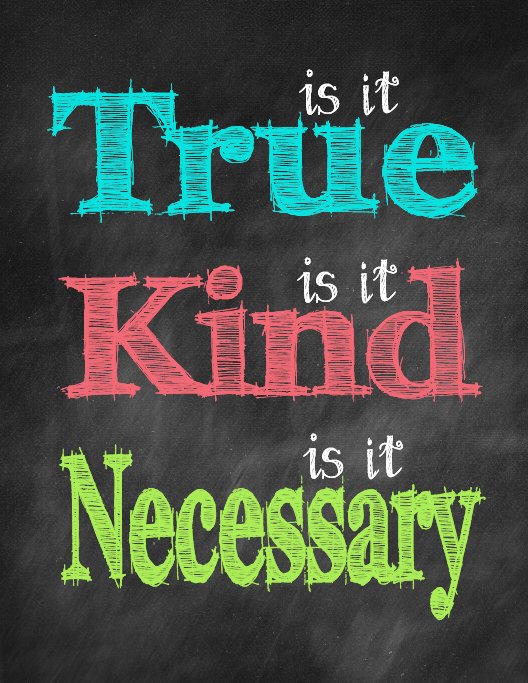 PrincessPinkLove
[c=#BF0080] such insults and attacks will NEVER ever come from me. Sure, people might not like me either, but its ok, i just move on 😊💕🌺[/c]
+ 4 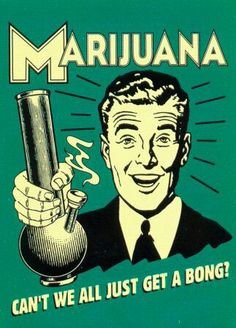 Friendship0nlyPlease · 26-30, F
I agree with you. There is definately a lot more personal attacks and aggression towards each other from what I am seeing lately. Its shocking really, this is supposed to be a supportive community yet people are throwing punches at each other all the time. Such a shame, that is exactly what can cripple this community and drive away the good, genuine people that are here 😔
+ 4