Home Groups People
What kind of car(s) did your family have when you were growing up? When I w... | Experiences | Similar Worlds
Experiences
Follow
No Notifications
Only logged in members can reply and interact with the post.
Join Similar Worlds today »

What kind of car(s) did your family have when you were growing up?

When I was young, we had a late 70's Chevy Caprice station wagon that looked kind of like this: 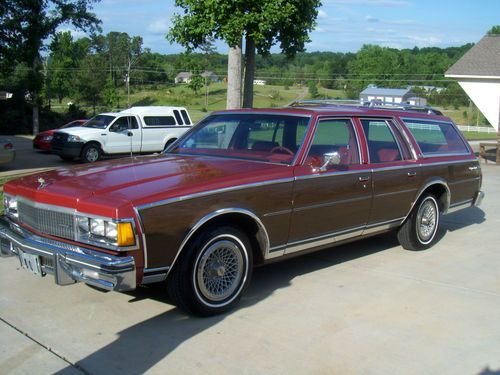 Eventually when I was 12 years old, they sold the old gas guzzler for a late 80's Plymouth minivan similar to this... 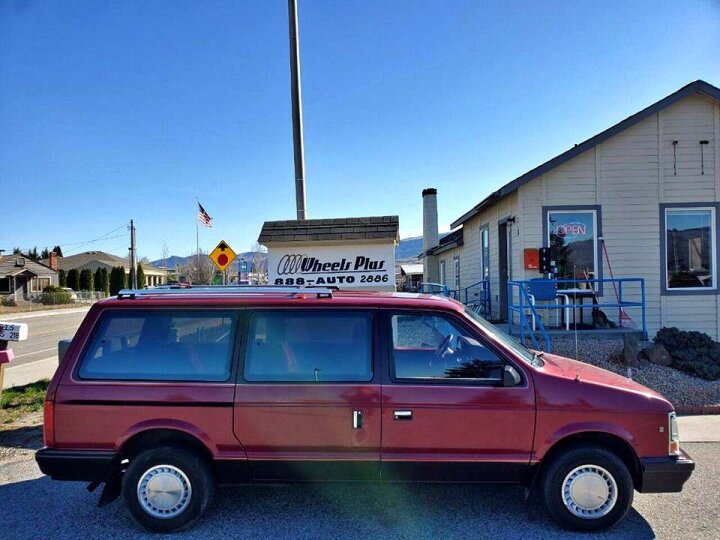 Longpatrol · 26-30, M
never owned a car. Too expensive, and public transportation is cheap and really good in Singapore
+ 1

jackson55 · M
My dad had a couple of Chrysler’s when I was young, then had a Jaguar. His last car was a Mercedes.
+ 1

SW User
[@11378,exexec] My dad was the same way with cars, base model, no options except for automatic transmission.
+ 3 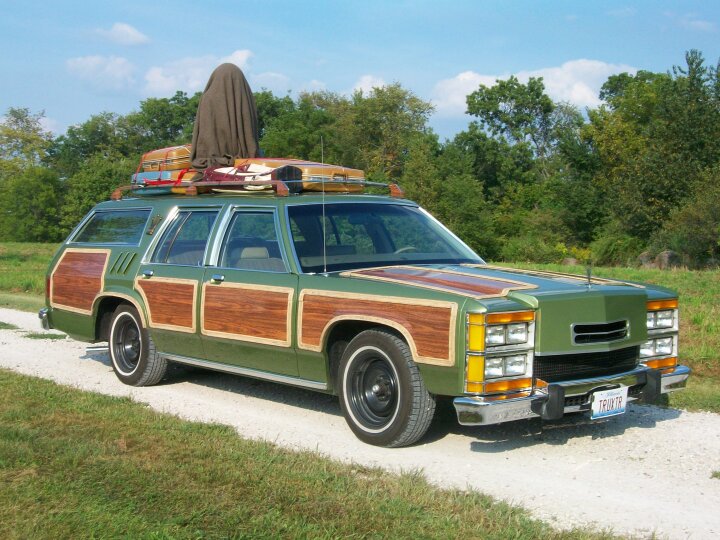 DragonFruit · 61-69, M
We had a Caprice Estate wagon (ours was brown)....great car! We had a family of 10 (I have 7 siblings), and it wasn’t uncomfortable.
After a while, some of us moved out & my parents bought a Toyota Corona (later replaced by the Camry).
+ 2

LoveTriumphsOverHate · 31-35, M
Earliest car I can remember was a Volkswagen dune buggy and it was fast
+ 1 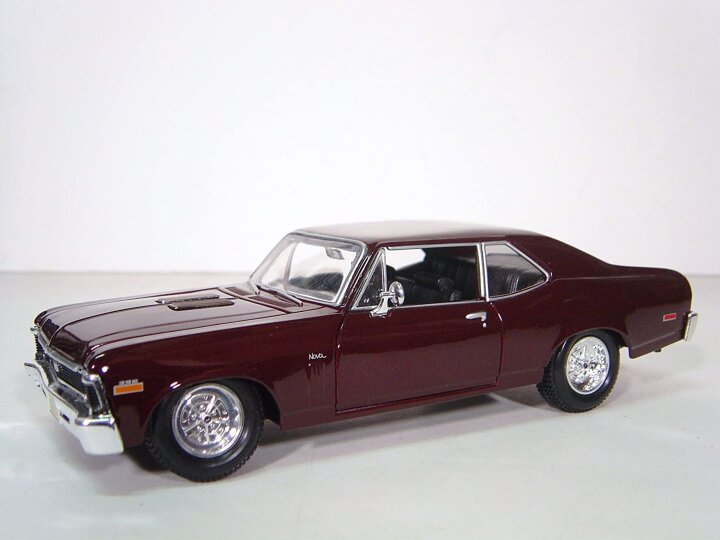 This was what my mom drove the longest: 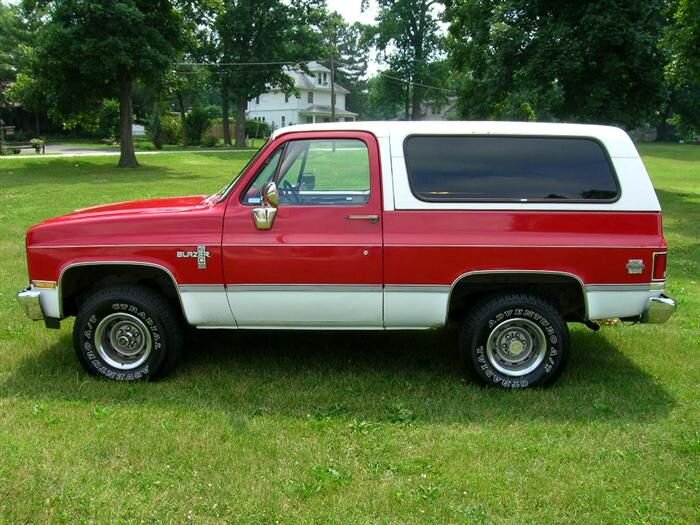 MrBlueSky
My dad had one of these for years 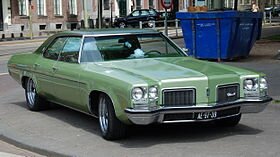 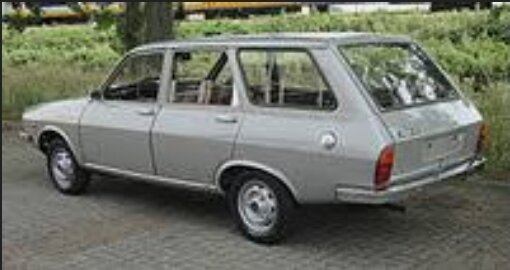 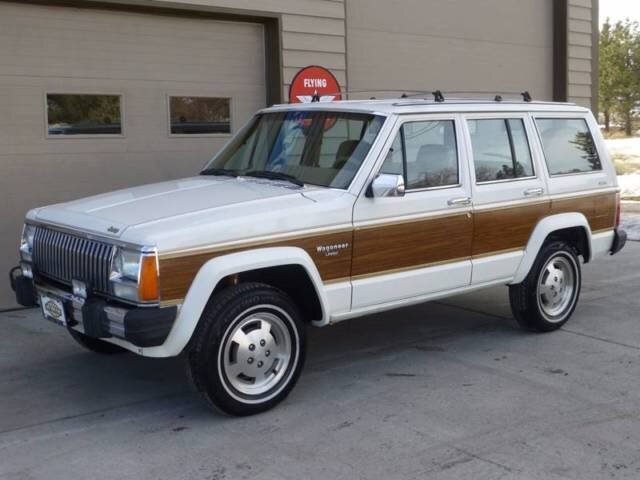 Rambler · M
My father was in sales so drove a long succession of basic 4 door American sedans, all company cars. My mother drove a 1958 Jeep wagon, no power steering, no power brakes, no nothin, which eventually became my first car.
+ 1

railfan1984 · 36-40, M
My Mom had several different cars but the ones I remember the best are a Grand Am, an Acura, a Honda Prelude and a Plymouth Breeze. The Breeze was my favorite and I eventually bought it from her and drove it for a couple of years.
+ 1