...thought about the photographers out there whom dedicate years of their lives capturing unprecedented natural phenomenon for documentaries so that we can sit on the couch, be like.." Wow, that's cool" while spillin' snacks on our jammies? 🤔 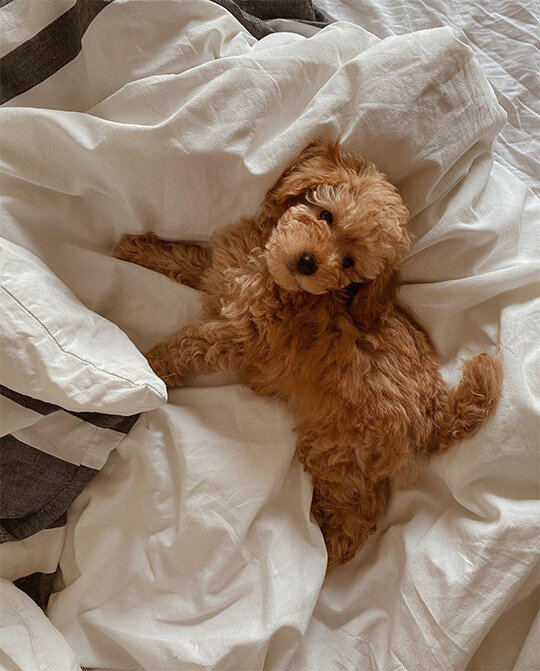 ... this guy has been making me pose like this for hours
+ 4

liloleme123 · 51-55, M
Yep. There out experiencing what life has to offer. But you can explore the awe of the world pretty much anywhere. Look behind your fridge 😂
+ 4

Gangstress · 36-40, F
yeh I have, I would love to do that job, but like anything, you need to know someone in media to move forward with it. Its a bit crap you can't just apply to do these thing
+ 2

Trippin · F
[@467717,Gangstress] I agree. Enjoy nature shows and what a dream gig to travel the world filming it. Prolly only a tiny % of those whom could, reach that title unfortunately.
+ 1

Sophiesmiles · 18-21, F
I do…there was a david Attenborough programme on where they were tracking snow leopards and they said how many weeks they’d camped out before getting one sighting. I mean the footage was cool but that’s some dedication right there
+ 6

MilitantIrishman · 26-30, M
Yeah. Like those brave souls who go into Newcastle and risk their lives to show the rest of the world the horrors that live there.

I wish I had their dedication and courage.
+ 2

Trippin · F
[@8731,MilitantIrishman] Ive read that its a seriously dangerous place indeed. Ranks way up there.
+ 1

4meAndyou · F
I admire great art. Photographers are artists, and if their work is on television, and elicits a "Wow!, then that is what they live for...and for the money of course...🤣🤣🤣. Television usually pays well.
+ 4

4meAndyou · F
[@1212957,Trippin] You can FEEL the heat. I watched one, once, where the photographer left the camera set up on a tripod, and the camera recorded what no human could have endured before falling into the lava.
+ 1

Trippin · F
[@387713,4meAndyou] Very cool!!! In absence of those whom capture such, be it frogs, lions or eruptions... A descent percentage of the world would never glimpse it.
+ 1

JimboSaturn · 51-55, M
I would say we are the ones missing out. They are in amazing places doing something they love experiencing life and we are looking at a screen :P
+ 1

alkynesoftrouble · 51-55, M
I would love to be one of those people…particularly underwater scenes.
…oops, you still some salsa on your pillow.
+ 2

Trippin · F
[@8041,alkynesoftrouble] Haha... I love those underwater ones too! Fish are cool. Jacques Cousteau evokes cheese dip in my opinion however. 🤔
+ 1

BreezeyBree · 56-60, F
Never really thought about it. lol
Sometimes, I'm busy taking my own pictures to show! I won't get fame or fortune, but I still get to "wow" over them. lol
+ 3

HannahSky · F
Great profession if you're into it.
+ 1