Home Groups People
Did you used to watch Warner Bros cartoons as a kid? Who was your favourite... | Miscellaneous | Similar Worlds
Miscellaneous
Follow
No Notifications
Only logged in members can reply and interact with the post.
Join Similar Worlds today »

Did you used to watch Warner Bros cartoons as a kid? Who was your favourite?

I used to like Tom & Jerry and The Road Runner cartoons 😂

Rooster · M
Sure did! Loved the cartoons on Looney Tunes. 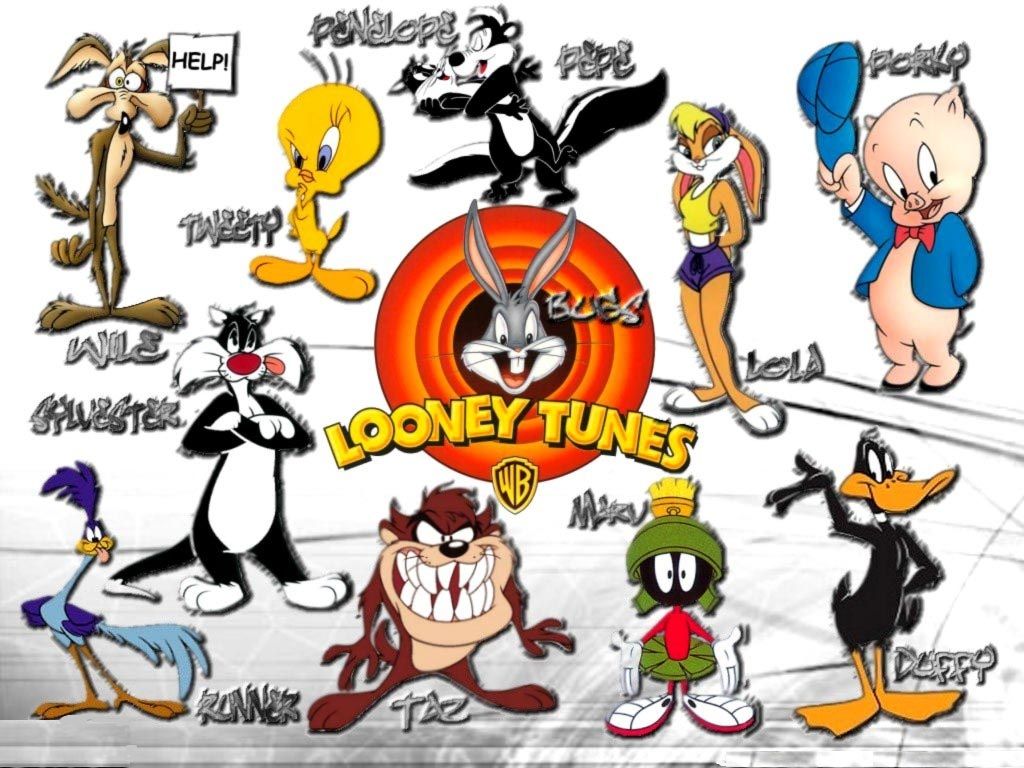 SW User
Tom and Jerry was my favourite.
+ 2

robingoodfellow · M
[@78387,Stereoguy] Johnny, Haji,Race Bannon and Professor Quest!
Have that original series on DVD and still pull them out on Saturday mornings with a big bowl of Lucky Charms 😃
+ 1

Also enjoyed woody woodpecker. But I think that was Hanna Barbara
+ 1

Wile E. And Roadrunner was my favorite loonytoon
+ 1

Frequencys · M
Yeppers and the same
+ 1

Justme27 · M
Yes. It is hard to pick a favorite they were all good. You had Porky Pig, Roadrunner and Wiley Coyote, Foghorn Leghorn. We had man hours of laughter from watching them on Saturday mornings.
+ 3 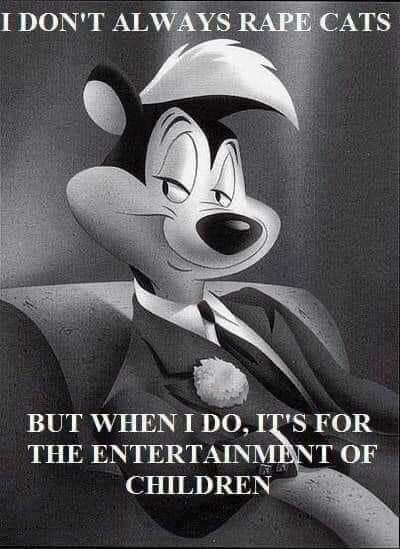 morvoren · 26-30, F
I think this was my favourite one. The BBC would put it on TV between programs on Xmas eve without fail when I was little

robingoodfellow · M
Asking my favorite Warner's character is like asking my favorite sunset: all of them were great and unique!
Never got tired of watching Bugs screw over Daffy, Elmer and Yosemite Sam!
+ 0 · Reply · Nov 22, 2020

SW User
All the Looney Tunes but Road Runner I loved a lot.