How fast do people fall for you?

Mistermastermeister
Never. Unless I trip them up on the way past
+ 8

marsbar · F
Not fall in love, but fall “in like” or “in lust”…that happens pretty quickly at times
+ 1

TeaNTea
At the speed of the sun burning out. THAT FAST!
+ 2

stratosranger · M
You get smoked? I wonder where your pipe is? 😆[@327405,TheOneyouwerewarnedabout]
+ 2

stratosranger · M
It’s a big enough umbrella but it’s always me that ends up getting wet [@1169621,Ghostinthemachine]
+ 1

NIC0LE · F
I'm like flat land with no cracks. The likelihood anyone's falling is due to untied shoes!
+ 1

SapphicHeart · F
I'm never aware. My ex told me she was all into me way before she let me know. I had a few over the years coming to me to let me know they had a crush on me. But I really don't know how fast people fall for me, and people will likely be a low numbered amount of people.
+ 0 · Reply · Jun 10, 2021

Notanymore · 36-40, M
It depends on if I'm tripping them, throwing them or just tossing banana peels.
+ 2

eyeno · M
Since the loc-down when I go out for Food/Essentials seems like they've been dropping out of trees, SCARY!!!

eyeno · M
[@417909,PrettyTroubles] ya..., guess when people are restricted to home, some get pretty lonely and desperate for human interaction.
+ 1

4meAndyou · F
Speaking strictly in the past tense, I did go on one date with one guy who fell in love with me while ON the date...and said he hadn't felt that way about anyone since he met his deceased wife in high school. For me, that's a giant red flag.

Instant attraction is definitely a thing...but anyone trying to tell they are in love with you before they know you really well is full of sh!t.
+ 5

HauntedWitch
If you mean as in 'falling in love', I'm not sure if anyone ever has. No one's confessed to it -- other than the ex-partner and I don't count him for reasons I won't go into here.

I did get followed around the internet one time by someone who claimed he desperately loved me, but he also said he was a member of a well-known 70s rock band. I'll bet you can guess what I said to him.
+ 2

bijouxbroussard · F
I think they’ve lost interest by the time I notice... 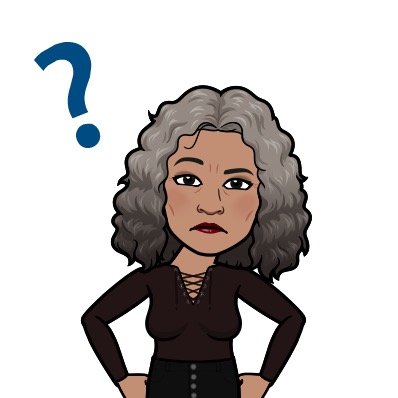 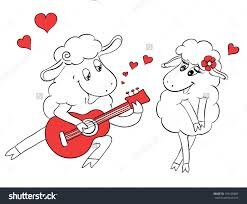 they seem to mention you rather a lot... 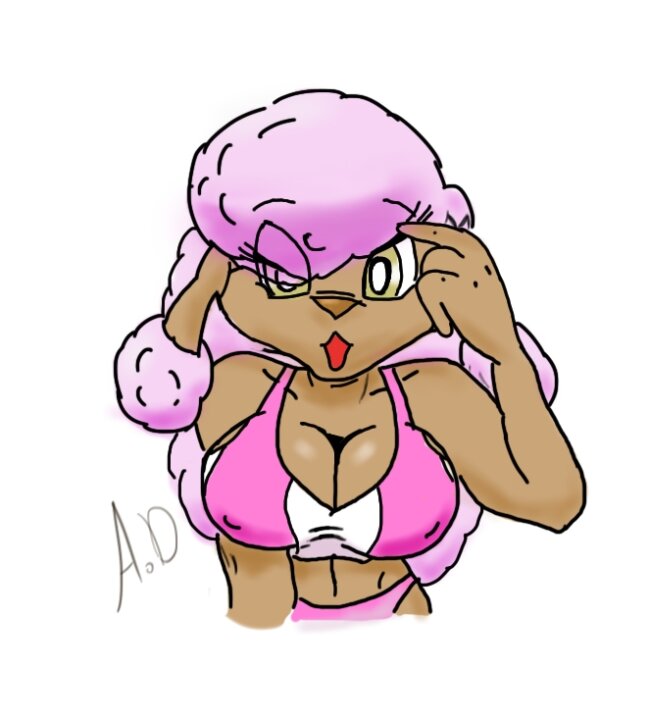