Millennials are far more positive about socialism than they are about capit... | Politics | Similar Worlds
Politics
Follow
Asking
No Notifications
Only logged in members can reply and interact with the post.
Join Similar Worlds today »

Millennials are far more positive about socialism than they are about capitalism-. Does this mean we'll have a socialist party, some day?

Will two thirds be black listed?

QuixoticSoul · 36-40, M
Euro-style “socialism”, most likely - and I doubt we will see any significant third parties soon.
+ 1

QuixoticSoul · 36-40, M
[@494950,sunsporter1649] Those same people brought you the enlightenment principles without which there would be no America as you know it at all.

NoahB · 26-30, M
I think one is very much possible. The democrats keep snuffing out further left leaning politicians (with great success) so I don’t think anyone’s depending on them to be the party to represent labor anytime soon
+ 1

MasterLee · 51-55, M
It will happen until they figure out socialism is not what they were taught
+ 4

Haroldhugh · 51-55, M
[@9463,MasterLee] There was that for some, others learned quickly who would have to pay for their ideals when Mummy and Daddy were no longer around. Some stuck their guns,here in the UK the Labour party try it every now and then, Jeremy Corbyn was probably the most popular socialist in recent times but there was too much back tracking and 'do as I say and not as I do'. They lost with flying colours, worst defeat for any party since the war. Even the ideological youth sniffed them out.
+ 0 · Reply · Jun 8, 2021

ViciDraco · 36-40, M
Capitalism has had it's impact and accomplished some impressive things. But it has remained too long. The detriments are beginning to outweigh the positives.

Technological innovation has become stunted as companies fear putting themselves out of business by creating long lasting products.

Creativity has been roadblocked by onerous copyright law that lasts far longer than most things can remain culturally relevant.

People worry about immigrants seeking better lives for themselves somehow harming their own lives.

Productivity is up, wages are down. Healthcare bankrupts many and private prisons sue state governments if they don't incarcerate enough inmates. 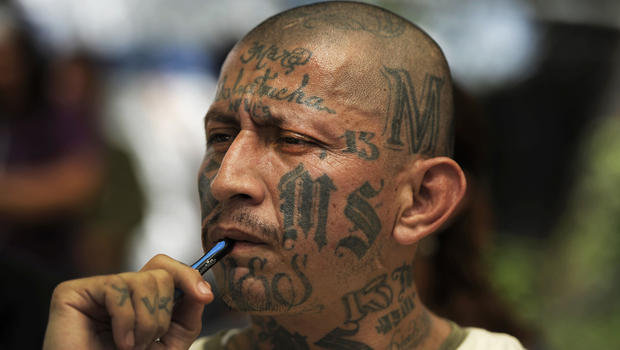 Ynotisay · M
Don't think there will ever be a Socialist party in the U.S. unless Democracy itself falls and that's what rises from the ashes.
+ 0 · Reply · Jun 8, 2021

We have a Socialist Party now!
They just call it the Democratic Party cuz there's so much stationery already printed that way.
+ 4

LordShadowfireTheSarcastic · 41-45, M
Technically speaking, the United States already has a socialist party. There are well over 20 political parties, and I'm sick of the media pretending there aren't.
+ 1