Why did we wait in line to vote for Joe Biden when he's done nothing w... | Politics | Similar Worlds
Politics
Follow
Asking
No Notifications
Only logged in members can reply and interact with the post.
Join Similar Worlds today »

Why did we wait in line to vote for Joe Biden when he's done nothing with a side order of zip to change Trump policies?

No to voting rights, nothing on single payer, Afghanistan is still occupied... no green infrastructure, nothing nothing -. Why vote for Democrats at all?

MasterLee · 51-55, M Best Comment
I could never think of any reason to vote for a democrat. They just want power.
+ 6

EmiliyStar · 26-30, F
[@9463,MasterLee] funny considering that Trump claims that antifa was against him. The true antifa was the ww1 and ww2 soldiers tgat fought against Hitler. If anti fascism groups are against trump shouldn't it be a wakeup call to the fact he is doing everything antidemocratic against everything Americans hold dear.
+ 0 · Reply · Jun 9, 2021

Pikachu
Because Trump is a dumpster fire of a human being who ran his presidency like a reality show, made a laughing stock of the country and the people wanted him [i]gone[/i], whoever would replace him. 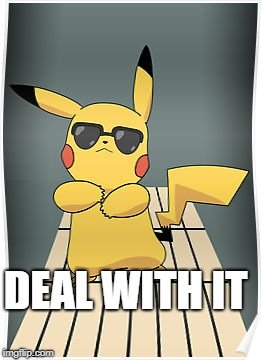 bijouxbroussard · F
Did you expect the colossal mess Trump left cleaned up overnight ? I’m never voting for Republicans. They still don’t recognize how badly he screwed thing up.
+ 4

causernamebemyusername · 26-30, M
Remember we effectively have two different governments and they are fighting each other. The democrats come up with policies that most people like. But the Republicans only policies are obstruct anything the democrats say, tr*mp and voter suppression.
Democrates are slow and naive. But that is better than the civil war the Republicans keep pushing for.
+ 4

Pfuzylogic · M
I remember that transition period.
He did whatever he could to subvert any process because he ended up needing to be extracted from the office like a planters wart.
+ 0 · Reply · Jun 7, 2021
View 5 more replies »

PrincessAwesome · 18-21, F
Trump was literally trying to overturn our democracy. If Biden does absolutely nothing, he will have been a much better president than Trump.
+ 3

PrincessAwesome · 18-21, F
[@1201621,MotherHubbard] I know that's the position that the internet took, but it's not true. The truth is simply that Biden won the primary. Yes, the DNC wanted Biden and the media buried Bernie as best they could, but Biden still won democratically.
+ 2

Jwalker
It's Manchin and Sinema holding absolutely everything up. If they weren't voting Republican Party Line and giving win after win to Rich Mitch Joe would be passing bills.
+ 0 · Reply · Jun 7, 2021 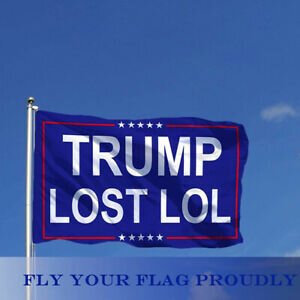 EmiliyStar · 26-30, F
[@1201621,MotherHubbard] there will be plenty of policy changes they don't get through the red tape over night. Under best of circumstances we won't see tgem till December more likely this time next year or little longer
+ 0 · Reply · Jun 9, 2021

MissFugger · F
I did not wait in that line, thankfully .
+ 1

I am not a the biggest fan of Biden.. 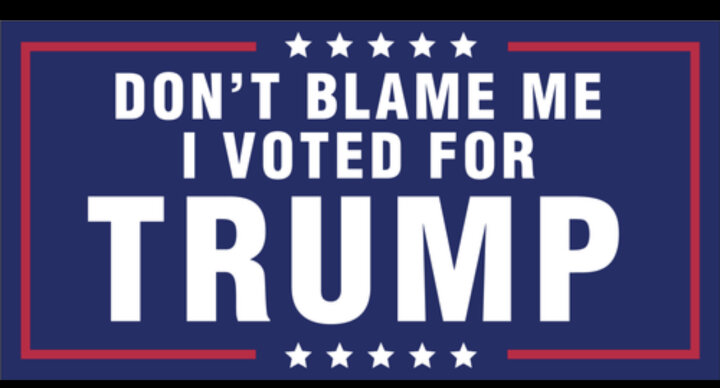 hippyjoe1955 · 61-69, M
Very good question. I have no idea what anyone expected from a dementia addled old man that can't read his teleprompter. Given his well known history of racism and corruption.....
+ 1

hippyjoe1955 · 61-69, M
[@1188065,PrincessAwesome] Actually he did but your blindness is blind. Have an nice misery under Biden. Lets hope he doesn't start any wars. He is that incompetent. Look at the disaster he has already made of the US economy.
+ 1

Roadsterrider · 51-55, M
Because Uncle Joe lied. He is part of the political machine, it doesn't matter if there is a D or an R behind their name, they are more interested in control of the country than in the country itself. We need to get away from career politicians, Biden has been on the public dime for 40 years and hasn't fixed anything, now he has been voted into the top spot of government and he still isn't going to do anything. The future is all mapped out by the people who have bribed our senators and congressmen and their agenda will continue regardless of what the voters really want. Politicians don't tell us what they really think or what they really want to do, they just try to tell us what they think we want to hear so they can get elected.
+ 2

Pfuzylogic · M
[@830583,Roadsterrider]
I was from 79 to 2002 and retired. Got paid for it starting in 2019. A long wait but worth it.
My step father was a major in the marines and was deployed to Cambodia. He was a very decent man and his example had me choose the military.
+ 1

Roadsterrider · 51-55, M
[@3118,Pfuzylogic] Grandfather and Father were Army and Army Air Corps respectively. Older brother was a Jarhead, when I graduated high school, I figured the military was the easiest way to learn a trade and do better for myself, I hit the Army, Navy, Air Force and Marine, the Marine recruiter told the best lies and ten minutes later I was signed up with a scheduled MEPPs visit and a bus ticket. I eventually got FAA certification as an powerplant mechanic and then went to work building turbine engines when I got out. Wouldn't change a bit of it.
+ 1

Pfuzylogic · M
[@830583,Roadsterrider]
Can’t argue with military training for education and experience.
I was a nuke student and when that didn’t work out I was SeaBees and Radar repair later.
+ 1

hippyjoe1955 · 61-69, M
[@1207770,EmiliyStar] So how are you enjoying the massive inflation of Joe Biden? How about the massive invasion from the south that Biden encouraged? How does it feel to have the VPOTUS told to put a mask on by the president of Guatemala?
+ 1 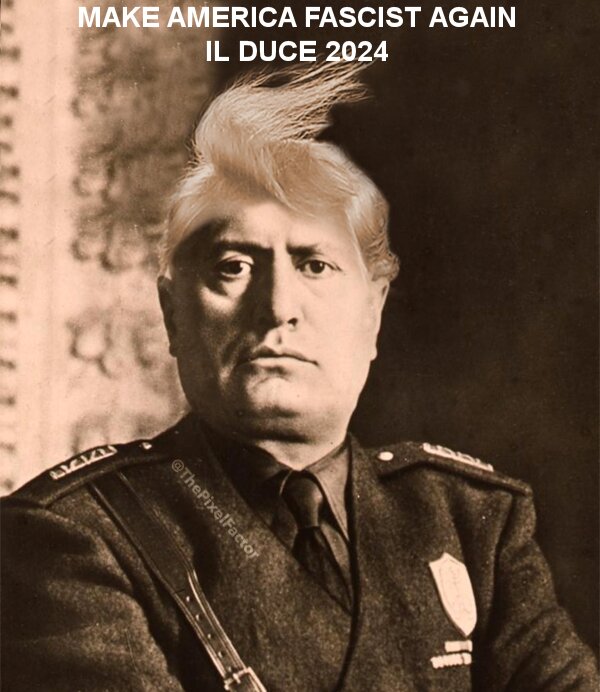 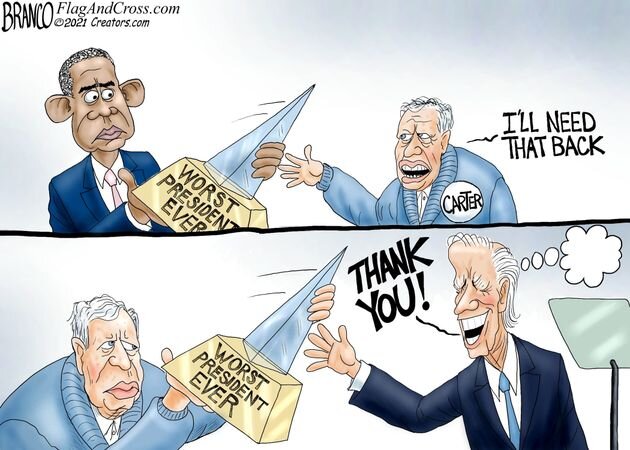