Trump impeached for second time - 10 republicans crossed over to vote for impeachment - thoughts?

Donald Trump now holds the record for not only being impeached more than anyone in history, but he doubled the amount of representatives from his own party to vote for his impeachment. Previously 5 Democrats voted to impeach Bill Clinton, Trump managed to double that number and have 10 Republicans vote to get rid of him.
Another Best for Donny John

UreBesFrend · M
Now Trumpy is singing a different song, he is worried about his personal businesses and how his lies over the past few months has affected them. Boo Hoo, poor baby fell and scraped his face. So sad.
Nothing to do but climb into that bed he built, at least until they haul his ass into court.
+ 4

windinhishair · 61-69, M Best Comment
It was the greatest impeachment of all time. Everyone is talking about it. You know it. No one has ever seen anything like it.
+ 17

badminton · 61-69, MVIP
Trump brought this on himself. The attack on the Capital last Wednesday was outright sedition and treason. I hope Trump and his co-conspirators go to prison.
+ 8

Briggett · T
[@9463,MasterLee] won’t have have to the facts speaks for themselves. Photos of all of those Trump fans, supporters and the other well wishers, just priceless.
+ 1

BlueVeins · 18-21, M
It's disturbing that it wasn't more of them crossing over, honestly. Like, this was a very clear and deliberate disruption of the democratic process.
+ 8

Carissimi
And what about when two Leftist mobs stormed the Capitol? You hypocrites have short memories or selective memories. [@4199,BlueVeins]
+ 3

BlueVeins · 18-21, M
[@40142,Carissimi] It's legal to be in the capitol city; BLM protesters received a permit to protest there and that's just what they did. If Obama, during his term, ordered through one of his associates a "trial by combat" against right-wing politicians and then refused to allow sufficient law enforcement to defend those politicians, we'd be having a very different conversation right now... Well, we'd have had it years ago, but you get the jist.
+ 2

HazelMotes · M
[@4199,BlueVeins] Too many of them are afraid of their constituents.
+ 3

FFS he leaves office in a couple of days
+ 3

windinhishair · 61-69, M
[@5946,nedkelly] America under Trump has been profoundly embarrassing. But thank God patriots are working to ensure that he can never hold federal office and be a threat to democracy again.
+ 10

nedkelly · M
[@339454,windinhishair] The whole election process, has become a serious joke and it needs to be respected by all parties
+ 1

[quote]The economy rocked and more people worked then ever before.[/quote]
Lol no. 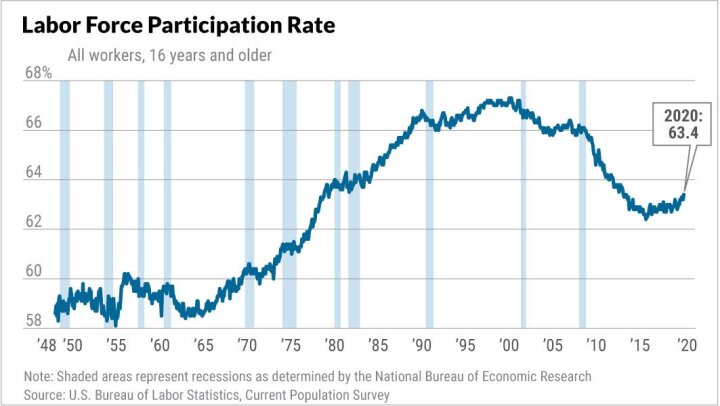 [quote]Biden hasn't even taken office and jobs have been lost already.[/quote]
That's because we're in a major recession. It's amazing you haven't noticed.

[quote]User's on this site from Texas have talked about wells being capped off and equipment moved off shore away from Biden.[/quote]
That has nothing to do with Biden - our Texans are just morons. US oil industry is being hit hard by the worldwide slump in oil prices. It's a predictably boom/bust industry because extraction is relatively expensive in the US.

[quote]Shell announced they were permanently closing six of their fourteen refineries[/quote]
Same deal - the pandemic devastated worldwide demand. Shell isn't even a US company, you know.

[quote]Gas prices have already increased .20 cents a gallon.[/quote]
That's literally a good sign, lmao. Gas prices crater during recessions, then recover as things pick back up. You're complaining about Biden while completely ignoring supply and demand - which is what actually drives these things.

[quote]He said he will end coal mining.[/quote]
He didn't, Trump has failed to revive coal mining as well, and the industry is completely unphased by Biden. It's going to keep slowly dying no matter who's in the white house anyhow. Biden, at least, wants to subsidize renewables, etc so PA and co can try to get a slice of that.
+ 4

windinhishair · 61-69, M
[@78387,Stereoguy] It is amazing that you can be so completely wrong, so often, about so many things. Literally nothing you said was true except an increase in gas prices, and that's not due to Biden. It is scary that you actually believe that Trump won the African-American and Hispanic vote. He wasn't even close to carrying those demographics.
+ 5

And we never will quit until EVERY person is held responsible for the Capitol riot.

bijouxbroussard · F
Good for them, but consider this:
5 Democrats considered that dissembling about having a consensual affair with an intern was enough to impeach.
Only 10 Republicans thought inciting a violent assault on our government was a good enough reason.
The GOP has some weird values.
+ 9

windinhishair · 61-69, M
[@328496,bijouxbroussard] They sure do, considering their spokesman today was Jim Jordan, who aided and abetted people who committed sexual abuse in the wrestling program at Ohio State University.
+ 2