If the person you were dating had 4,567 Facebook friends what would be your thoughts about it?

Daisyrose · F
If most of them were from other countries and don’t have a lot in common. I’d think they were chatting a lot to strangers online somewhere, or they accept friend requests from everyone. They’re a hacker or have been hacked. It’s a spam or fake account. Or an attention seeker. If the person has 4000 plus friends that are from their country or appear to have a lot in common and not suspicious I would think it’s odd but would just put it down to being very active on social media.
+ 2

I know some people who use facebook more for work, than private things.

Herpet · 46-50, M
Dam that Nigerian princess and the lottery winner is also my bride? What an amazing coincidence?
+ 2

NerdyPotato · M
Most are probably not real friends, but acquaintances at best.
+ 2

SomeMichGuy · M
How surprising that I happened to see when it is exactly a counting sequence: 4 5 6 7
+ 1 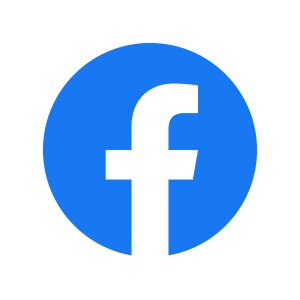