They want to have their cake and eat it.

In England, the official state church, The Church of England, has just declared it will not conduct same sex marriages. As I see it, as His Majesty's Government had approved same sex marriages, His Majesty's Church should be obligated to conduct them. If they don't like it, they should withdraw their unelected representives from Parliament and ask His Majesty to step done as head of their little club. Then they can continue on an equal footing with other religious groups.

GeistInTheMachine · 31-35, M
This is why I at least applaud the US for Separation of Church and State, If nothing else.
+ 3

I fully understand when others have the same problems.

Notice the first word of every one of my replies, unless I happen to notice, is in lower case. It's a pain for me to correct it, because of typing on cellphones.

I refuse to use spell checkers, for reasons I won't go into here. It's a totally unrelated reason, except for that rebellious streak again.
+ 0 · Reply · Jan 29, 2023
Translate · Edited: 5 days ago

DeWayfarer · 61-69, M
Unfortunately religion always sticks it's ugly head in government. Government first started because of religion. And that's all governments, including Chinese taoism and atheism in Russia which now back to a form of Catholicism.

Putin BTW actually claims to be the Russian form of Catholic. And homosexuality is not tolerated in Russia. China is likewise.
+ 2

LeopoldBloom · M
@caesar7 There's just as much "deviance" in religion as there is in every other organization. What needs to end is the hypocrisy. Religious leaders tell everyone else that gay sex is a sin while they're engaging in it themselves.
+ 2

caesar7 · 61-69, M
@LeopoldBloom I agree...there is deviance in every religion. Priests, ministers, and the like are all guilty of them and they should be excommunicated for doing so and for not following the doctrine of the religion.
+ 1

LeopoldBloom · M
@caesar7 It's not limited to religion. The same thing happens in business, entertainment, academe - pretty much anywhere powerful men are in charge and are not held accountable.

The problem with "excommunication" is that the men in leadership roles who would normally handle this are instead facilitating or even participating in these abuses. So what ends up happening is that ordinary members leave the religion. I wouldn't say that the overall decline in religious affiliation across all denominations is due to leadership's hypocritical tolerance of pedophilia, rape, and other abuses, but it certainly isn't helping. However, as an atheist who views the influence of religion on society as [i]mostly[/i] negative, I don't have a problem with this. The fewer children there are in church, the fewer will be raped by clergy.
+ 1

Also no idea why you think "His majesty" is benign. He IS the governor of the church of England and so is the head saying gay marriages will not be blessed. Nor can they be anyway, as they are not legit unions in the eyes of God or any faith. It's only to maintain secular decorum, that faiths are not permitted to chase gay people from dirtying their doorways.

You seem like the sort of bleeding heart dipshit that would suggest police should give thieves a hug and be more gentle, to reduce .crime rates.
+ 1

LeopoldBloom · M
@jshm2 The Episcopal church is the U.S. version of the Anglican church, and it not only allows same-sex marriage, it allows gay pastors. Gene Robinson was a gay Episcopal pastor who was married to another man.

If you don't like a church's stance on same-sex marriage, you're free to join another church more to your liking. Over here we also have the Westboro Baptist Church, which is organized around nothing but hatred of gay people.
+ 1

Lynda70 · F
@LeopoldBloom I object to the fact that the CoE holds a privileged position as the official state church but refuses to implement government policy. If it wants the freedom to make its own rules it should give up its privileged position.
+ 0 · Reply · Jan 21, 2023
Translate

LeopoldBloom · M
@Lynda70 Good point. If it wants the authority of being the official government religion, it should follow the government's dictates.

It's interesting to contrast the differences between the U.S., which at least nominally has separation of church and state, and the many European countries that have official state churches. While religious participation in the US is declining, it's still way above what you find in Europe. This may be because the best way to destroy a religion is to turn it into another boring government bureaucracy.
+ 2

Tinkles · 31-35, F
To be honest it sounds more like you want to eat the cake and prevent anyone else from making any more.

Lynda70 · F
@Tinkles I have no problem with any other regligous group declining to conduct same (or even opposite) sex marriages but the CoE, specifically, holds a preferential position in England. That position allows it to appoint its own, unelected, representatives to Parliament. No other religious group has that right.

Tinkles · 31-35, F
@Lynda70 Elected MPs make up the house of commons, usually referred to as parliament, the are elected by geographical areas containing similar numbers of the electorate. Absolutely nothing to do with the CoE.

The house of lords are all unelected but can be overruled by the commons so are there to act as a buffer and advise the commons on the affects of voted legislation, and they all hold peerages, nothing to do with appointments by the CoE, I believe membership is granted by the royal family at the advice of the PM. Even CoE Bishops are appointed by the PM, so the CoE doesn't even really choose its own leaders!
+ 0 · Reply · Jan 21, 2023
Translate

Lynda70 · F
@Tinkles The House of Common is the Lower House of Parliament. The House of Lords is the Upper House of Parliament, where, [i]inter alia[/i] the unelected representative of the CoE sit. The monarch (head of the CoE) appoints bishops on the advice of the PM who, rubber stamps the CoE's list of nominees. The exception in living memory was when Margaret Thatcher opposed Jim Thompson’s nomination as Bishop of Birmingham,

Whatever the precise mechanism, the fact remains the the CoE holds a privileged position compared to all other religious groups. That privilege should come with obligations.
+ 0 · Reply · Jan 21, 2023
Translate

Lynda70 · F
@HootyTheNightOwl The difference is that the Catholic church is a members club, the CoE is the official state church with its own, unelected, representatives in Parliament.
+ 0 · Reply · Jan 20, 2023
Translate

HootyTheNightOwl · 36-40
@Lynda70 Without the monarch at its head, there would be no CoE - you do understand it's history and how it was formed, right???

Just because the government approves of same sex marriage, it doesn't mean that the church has to bend its own beliefs and teachings in order to conduct same sex wedding ceremonies... there's no shortage of places to marry that don't include churches.

Do I agree with the churches stance on this??? No, but the only way that anyone can change it is to buy a church privately and conduct blessings of same sex marriages of their own accord. Fortunately, you don't need any special requirements to do this.
+ 1 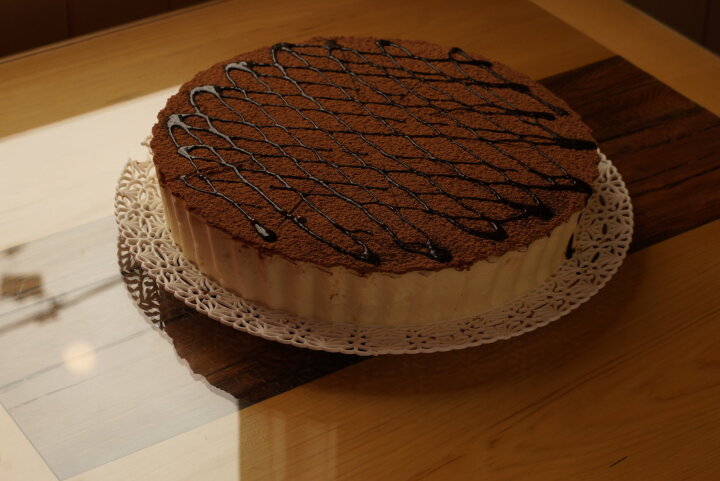