Fellow conservatives: At first they were just nutty. 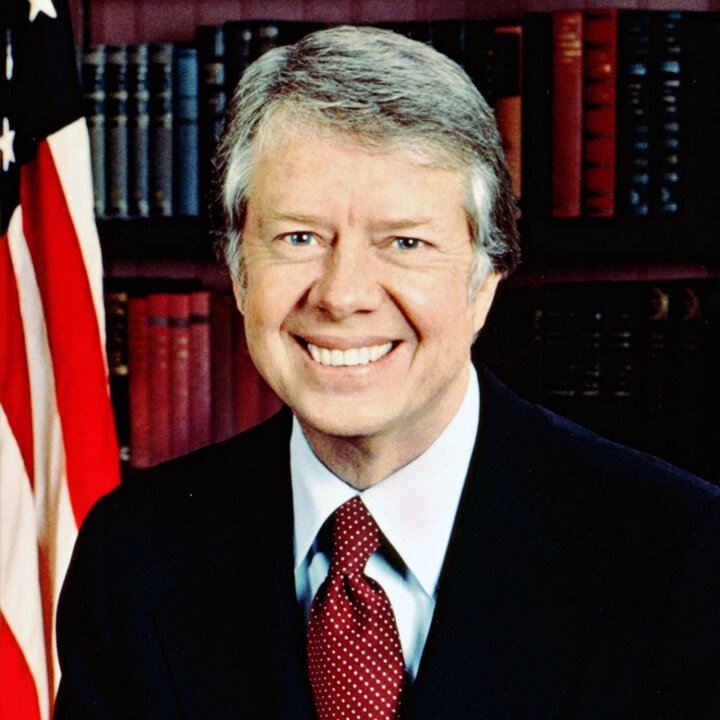 Then over the years they gradually morphed into bat-shit crazy. 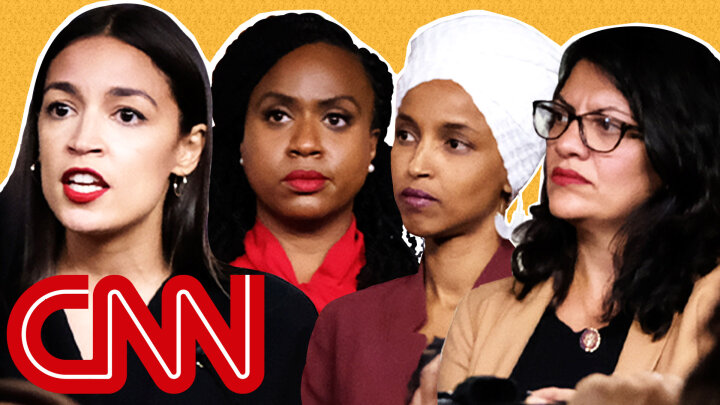 Now I'm convinced they are the spawn of Satan. 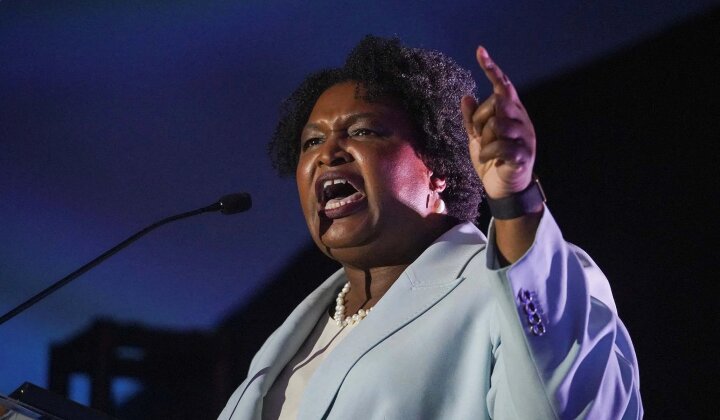 Stacey was pro-life, until she ran for office. She had to change that, because what Democrat would vote for someone who cared for the life of the fetus/baby?
I don't care if you're pro-life or pro-death, but don't switch paddles in the middle of the stream just to appease your voters. That to me is just sick. 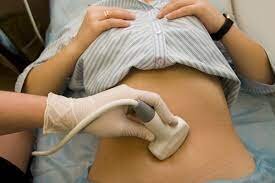 Now this demonic lunatic is saying that the heartbeats heard with an ultrasound performed on women who are six weeks pregnant, are fake. "Manufactured" The machine is making those beating sounds, not the fetus.

She said that the invention of ultrasounds was a way for men to control a woman's body. So all these years the doctors have been lying to women.

What Stacey is really pissed off about, is that there are agencies that pay for pregnant woman to get free ultrasounds, because they know that most women won't go through with the abortion, once they hear the fetuses heartbeat.
How sick would you have to be to be angry that more women might opt out of aborting? 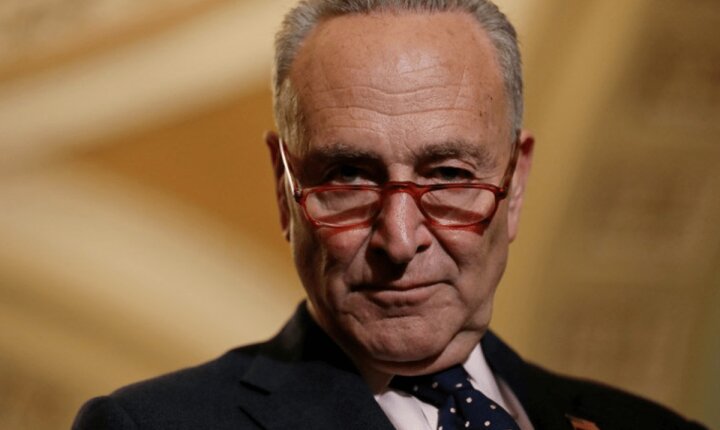 Oh, and by the way, planned parenthood says that fetuses 5-6 weeks old do have faint heartbeats and there is a circulatory system detected.

cherokeepatti · 61-69, F
They’ll say anything if they think it’ll get them more votes. Not a bright bunch of people who do.
+ 9

Patti, I don't like the idea of abortion, but I don't argue it, because it would be like arguing that Coke is better than Pepsi. Nothing will change.

But hearing about the ultrasound machines being fake just makes me wonder what lengths these demons will go to to gain power.

This should have been my title for this:

TheOneyouwerewarnedabout · 41-45, M
3/4 of their own cult are too scared to call out the madness.
They’ve seen what the mob do to dissenting voices 🍿
That’s why none of them say a peep about all the grooming going on. They know it’s flat out pedo-ville.
But their cowardly asses are like…’yeah this is normal and cool’….. 😬
+ 6

I think you are 100% correct. They voted for the insanity, and now they are seeing what they voted for.
And like you said, they are afraid to go against it.
+ 2

ManKing
@TheOneyouwerewarnedabout Excellent point - this is how evil takes a grip of men. Fear of cancellation is allowing darkness to seep into our culture. The worst sins that we have known as sins across all religions and philosophies are now ignored and even condoned and promoted. We actually see our schools allow beings that look like demons come into classrooms to present hideous models to innocent children under the guide of storybook readings. Now we see these demons going into concealed restrooms with our vulnerable young girls with no way to protect them. Satan sends enemies of the state that have only hate for America to steal their way into the country under the guise of throngs of unwashed refugees. And our feeble minded president does nothing as our greatest threat, China, shields itself from these same evils but poisons and infects our culture to accept them openly.
+ 5

TheOneyouwerewarnedabout · 41-45, M
@ManKing china just took steps to avoid a color revolution of its own..
they know damn well what they are and how effective they can be..
+ 2

BizSuitStacy · M
The same people who scream "follow the science" will dump the science the moment it no longer fits the narrative and agenda.
+ 4

DeluxedEdition · 26-30, F
I actually saw jimmy carter one day in plains Georgia. He was riding on a bike with a wall of secret service men riding with him lol
+ 1 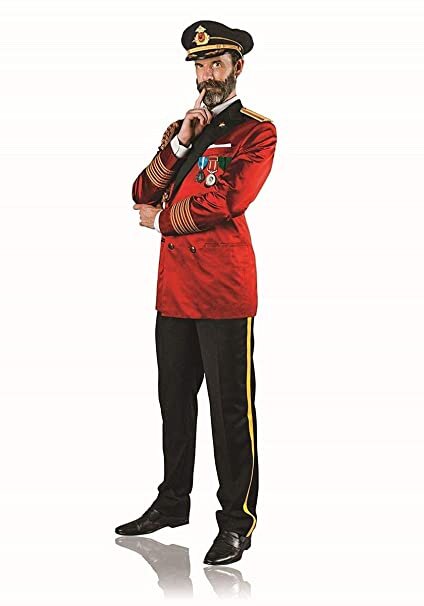 · Reply · Sep 22, 2022
Translate
This message was deleted by the author of the main post.
16,063 people following
Politics Personal Stories, Advice, and Support