Trump-endorsed candidate claims that he deployed to Afghanistan while serving in the Air Force. National Archives: "Nope. Not even close"

WASHINGTON (AP) — Campaigning for a northwestern Ohio congressional seat, Republican J.R. Majewski presents himself as an Air Force combat veteran who deployed to Afghanistan after the 9/11 terrorist attacks, once describing “tough” conditions including a lack of running water that forced him to go more than 40 days without a shower.

Military documents obtained by The Associated Press through a public records request tell a different story.

They indicate Majewski never deployed to Afghanistan but instead completed a six-month stint helping to load planes at an air base in Qatar, a longtime U.S. ally that is a safe distance from the fighting.

windinhishair · 61-69, M
So many Republicans lie just like their God Trump--so many that it must now be assumed they are lying about everything unless it can be verified by a third party.
+ 6

Vin53
Majewski’s account of his time in the military is just one aspect of his biography that is suspect. His post-military career has been defined by exaggerations, conspiracy theories, talk of violent action against the U.S. government and occasional financial duress.
+ 5

It seems that the main qualification for being a Repub politician today is that the person must be a bald-faced liar who has no personal integrity or honor. It's like they are another species or even from another planet.
+ 1

BreadAndCircuses
Right wingers are pathological liars? Say it ain't so!
+ 4

SomeMichGuy · M
@markansas The last vestige of it is on display in the Smithsonian, next to a stuffed Dodo & passenger pigeon, just across from the new display for "Moderate Republicans".
+ 0 · Reply · Sep 22, 2022
Translate

novaguy2u · 70-79, M
Yet these are the same people who scorned genuine American war heroes. Unbelievable!
+ 3

Concretedust · M
Chronic misrepresentation and lies seems to be a common trait.
+ 2

Vin53
So hey, if your boy were to come out with this statement on live tv, would that possibly change your mind?

Vin53
So if you were to define your current intoxicated state, for measure, where would you place yourself on the scale from 1 to 10

Vin53
Ok, then what IS the subject of defending stolen valor pos republicans who flout trump's victory in 2020?

SomeMichGuy · M
Fucking liar. And to lie about service and make up that shit.
+ 1

Vin53
Nobody but you knows what that means and I'm skeptical you even do.

ElwoodBlues · M
@Vin53 Although the semantics of the sentence are opaque, it's clearly an attempt at a strawman fallacy, LOL!!! 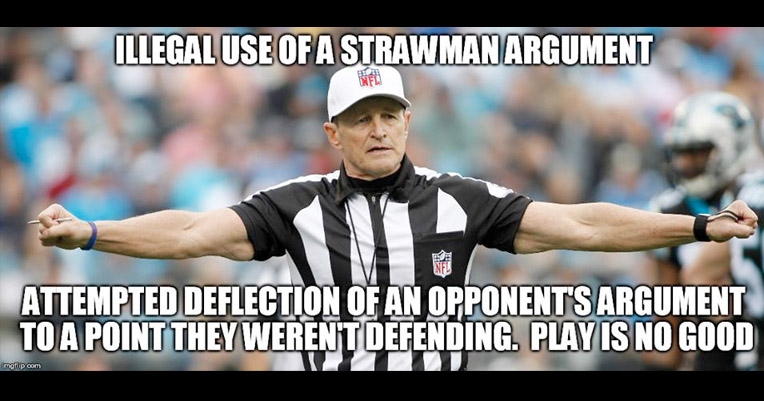