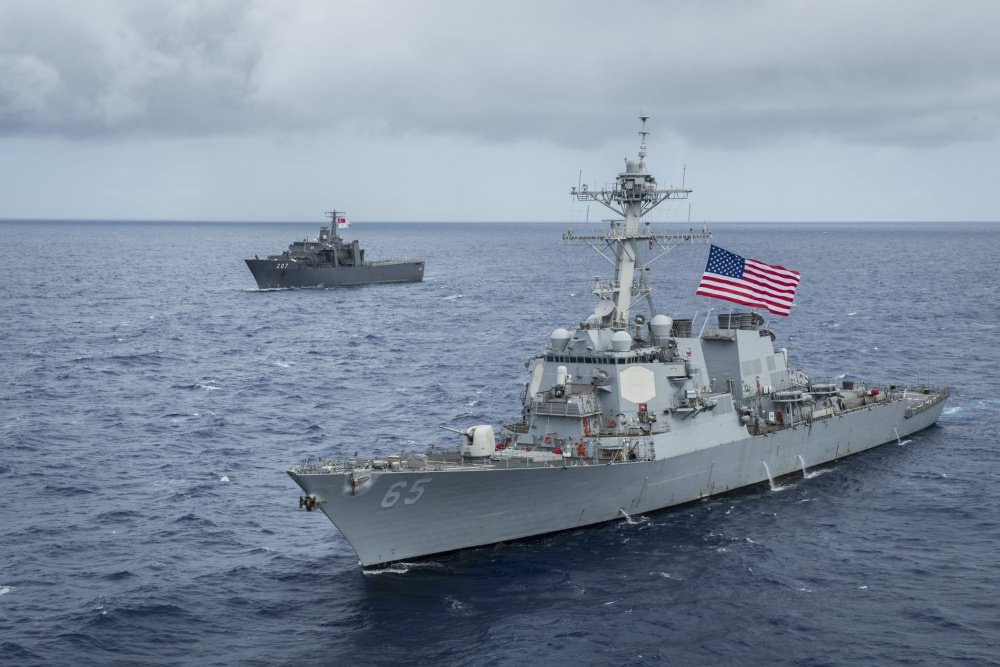 Navy sailors are forced to take out loans due to government pay delays.

Meanwhile, Democrats are pushing bills to pay for amnesty and their green new deal.

Navy sailors who earned increases in their housing allowances this year because they married or moved to a high-cost area are experiencing months-long delays to their pay boost – a situation that has forced some to take out loans to make ends meet.

“This is happening a little bit of everywhere,” Gonzalez said in an interview with Military.com. “It doesn’t seem to hit one geographic area more than another.”

Gonzalez couldn’t say exactly how many affected sailors have applied for loans, because the society counts them with all who made requests for help covering basic needs. Several sailors have taken to social media to describe delays and desperate efforts to obtain loans for living expenses.

AbbeyRhode · F
A perfect illustration of who matters to this evil regime, and who doesn't. Criminal illegals lounge in hotels, with all their needs met, while our military goes begging. 😠
+ 14

Oberon1 · 56-60, M
[@27778,AbbeyRhode] Biden Incorporated's dealings with China are being completely ignored by the propaganda networks. It is fact, but it is 'counter' to their agenda. People have to wake up.
+ 6

curiosi · 56-60, F
The left isn't very bright! If they expect to continue with this coup they are going to need the military on their side. Instead they repeatedly piss them off.
+ 6

Oberon1 · 56-60, M
[@423488,curiosi] Hopefully the broke woke brass is not breaking everything and everyone in sight. [b][c=BF0000]There is a carrot on a stick with the so called, "democrats" and the greedy dishonorable people will go for it. If the greedy dishonorable brass outnumbers the honorable soldiers, then we are kaput. This is a matter of honor and integrity. [/c][/b]
[b][c=BF0000]We are 2 minutes to twelve on the clock with China and Russia. The United States is like a pile of Filet Mignon surrounded by starving Rottweilers. China is going to challenge our treaty with Taiwan, and Russia will invade Ukraine. Biden is the weakest president in American history. Things are going to happen under his NON-WATCH. (not to mention the fact that he is cahoots with China from before his placement into puppet status.) [/c][/b]
+ 3 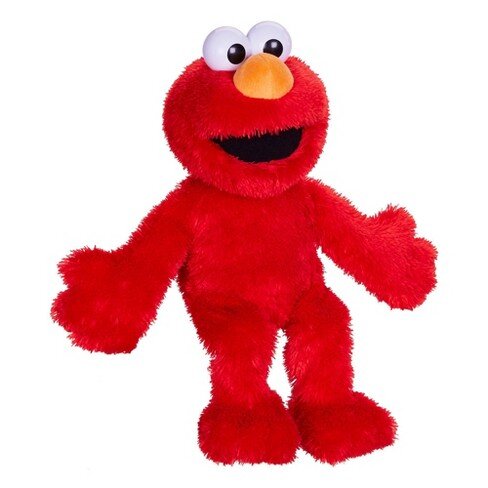 [b]Elmo Blues couldn't be here today, so he asked me to pass this message on:

4meAndyou · F
When Donald Trump was President, he traveled to Afghanistan for Thanksgiving so he could be with our military...unlike selfish, disgusting, head up his a$$ Biden who flies to Nantucket to party with a billionaire friend...and probably cash in on something or other.
+ 4

redredred · M
Ya’ know, there are several colorful stories about tyrants who pissed off their military. It usually doesn’t end badly. For the military.
+ 4

Oberon1 · 56-60, M
I notice the broke woke folk love to down vote anything that is truth. That should tell everyone where their heads are at.
+ 3

Portlander · 51-55, T
Anyone in the military SHOULD NOT have to pay for housing, food, and utilities, nor should they pay taxes. Service members ARE SERVING America, and should be paid far better than they are now getting.
+ 3

soar2newhighs
I think it’s a very round about way to try and bring back the draft. NOTE: NDAA for 2022 may have language saying that age eligible females will be required to sign up for selective service. There is an amendment to strip this, but that’s uncertain as to outcome.
Lose enough personnel through the normal separations and the current bullshit they’re being subjected to,( forced separations) -quotas the services need to meet, may not be met.
Just my thoughts.
+ 2

Mindful · 51-55, F
Any administration or individuals responsible —-for these delays in funds that are over du to soldiers —-should have to go. I would a review/ investigation/audit on these circumstances and that person responsible should suffer consequences. I have also hear of this happening before. Ridiculous.
+ 2

QuixoticSoul · 36-40, M
[quote]A personnel specialist first class, who asked not to be identified because he is not authorized to speak with the press, said the root of the problem lies in the consolidation of personnel support and customer support detachments that [b]began in 2017[/b] and appears to be understaffed. [/quote]
Looks like this admin is going to have to fix yet another mess started by the last clown.
+ 1

Oster1 · M
This whole system is broke and done so on a purpose to upset the status quo!
+ 1

causernamebemyusername · M
So you weren't paying attention even during the Bush Era huh?
+ 1 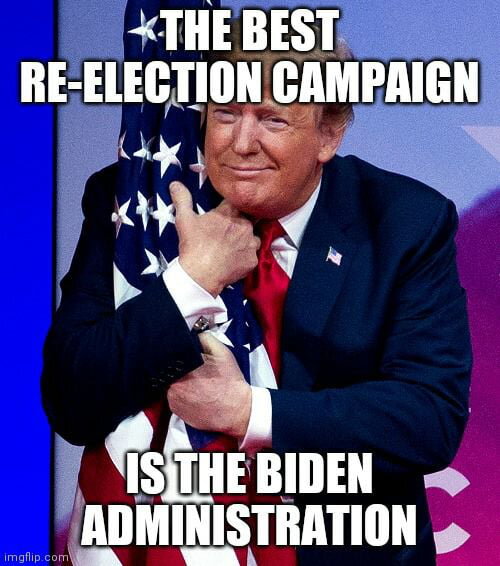