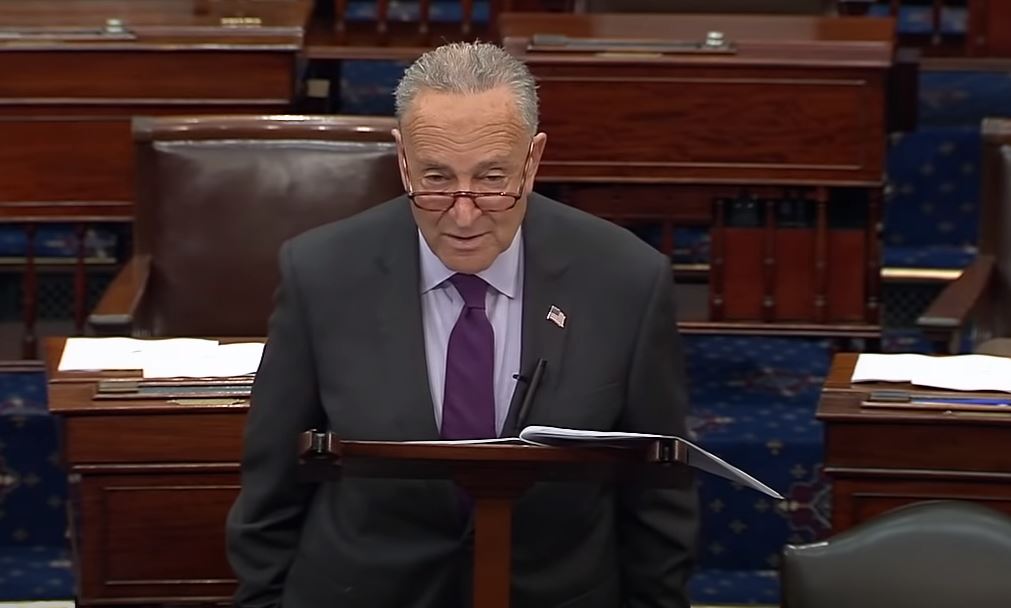 The legislation amounts to a federal takeover of the elections – a dream for Democrats despite clear language in the US Constitution that clearly puts this responsibility in the state’s hands. 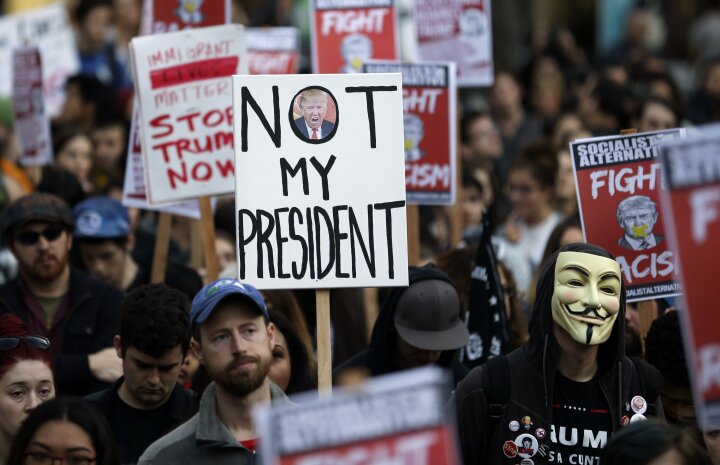 TexChik · F
Scotus will slap that down, the constitution is very clear about the state's controlling their own elections. They dont have the votes
+ 3

sunsporter1649 · 70-79, M
[@113373,TexChik] "WASHINGTON (AP) — The Supreme Court on Monday said it will not hear a case out of Pennsylvania related to the 2020 election, a case that had lingered while similar election challenges had already been rejected by the justices.

The high court directed a lower court to dismiss the case as moot.

The justices had in February, after President Joe Biden’s inauguration, rejected a handful of cases related to the 2020 election. In the case, the court rejected Monday, however, the court had called for additional briefing that was not complete until the end of March.

The case involved a federal court challenge to a Pennsylvania Supreme Court decision requiring election officials to receive and count mailed-in ballots that arrived up to three days after the election. More broadly, however, the case concerned whether state lawmakers or state courts get the last word about the manner in which federal elections are carried out.

The Democratic National Committee was among those that argued the case should be rejected as moot because the 2020 election is over. Those that brought the case said the justices should hear it because the issues involved are important and recurring."

carpediem · 61-69, M
The left is pulling out all the stops. Why not admit outright they're commies trying to overturn our society. That's what it is in reality.
+ 2

justanothername · 51-55, M
People voted, no one wanted the antagonist so the antagonist lost but the antagonist and his fan boys got really pissy that all the people that they pissed off voted against them.
+ 0 · Reply · Sep 14, 2021
Edited: 1 week ago 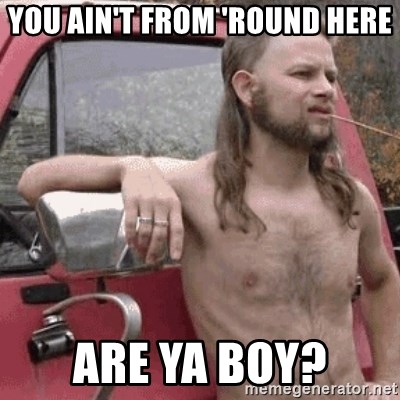