Your thoughts on the end times book in the bible in which it says the end of the world will be initiated by a period in which people are not allowed to go out and work, this system of which being upheld by businessmen and pharmacists. I’m not a Christian, but wondering about your thoughts? 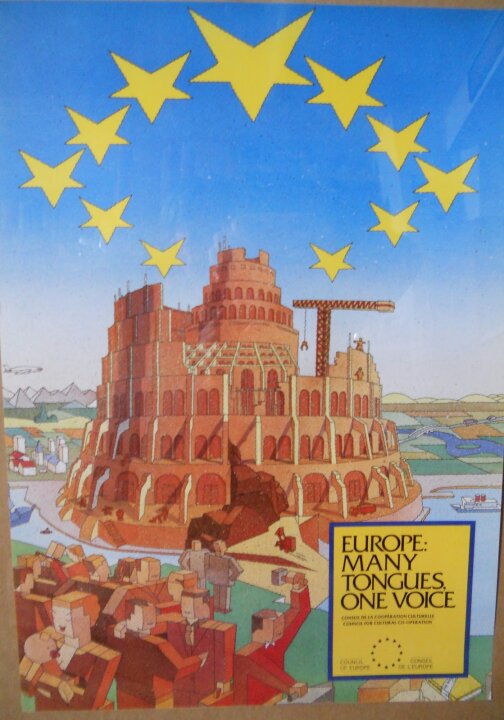 nonsensiclesnail · 46-50, F
Revelation 18 - that’s not the start of the end. I can see why one might try to correlate this with present times, but it’s a grasping at straws effort.

pianoplayingsteve · 26-30, M
[@45528,hunkalove] could I get your thoughts on why the EU spent a fortune modelling a huge building after a building from the fantasy book? Ensuring they don’t complete the part that was traditionally presented as not being finished in the fantasy book? And then the company that represents them then using the most famous depiction of the fantasy building for their magazine? As well as using the symbol of the fantasy people?