WWIII? CCP Threatens to Nuke Japan in “Full Scale” War if They Intervene in Taiwan; “There Will Be No Peace Talks”

In an ominous new video that was circulated by the Communist Party of China, they vow to use nuclear bombs on Japan “continuously until it’s unconditional surrender” in an all out war if they decide to intervene in China’s planned re-taking of Taiwan.

“When we ‘liberate’ Taiwan, if Japan dares to intervene by force – even if it only deploys one soldier, one plane or one ship – we will not only return fire but also wage full-scale war against Japan itself.”

The extreme rhetoric being pushed by the CCP demonstrates their lack of respect for the new administration that followed Trump. They are making these threats despite Japan being considered one of America’s closest allies. If they were attacked by Beijing it would be the United State’s obligation to step in to defend them.

In the video, the narrator acknowledges that “the international situation has changed dramatically” and explains that China is undergoing a “major change not seen in a century” as they roll video of nuclear warheads being launched.

The rising tensions between China, Taiwan, and Japan are a direct result of weak America-last foreign policy and the commitment to ‘wokeism’ by Biden and the Marxist-dems pulling his puppet strings.

So, six months into Biden administration there are threats of WWIII.
Way to go dems!

4meAndyou · F Best Comment
They are talking tough NOW because we have tapioca for brains for President instead of Trump, who would sanction the living sh!t out of the CCP if they touched Japan.
+ 3

stratosranger · M
[@387713,4meAndyou] You mix the roofies into the Jello gelatin and then… 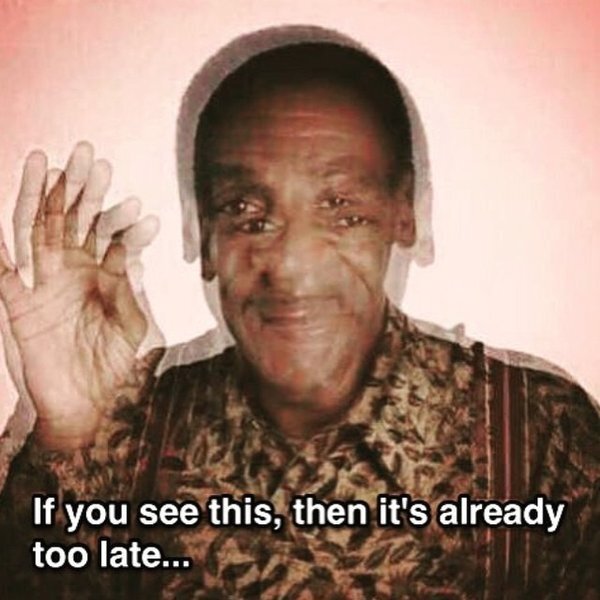 4meAndyou · F
[@604557,stratosranger] Just substitute Biden for Bill and we will have our current socialist government...🤪
+ 1

InsufferableRetard · 22-25, M
Maybe if Trump didn't suck their dicks so much this wouldn't be an issue
+ 2

China wants to be a great power and to dominate shipping lanes in South East Asia. Japan (and America) don't want that.

Virgo79 · 56-60, M
It was pretty obvious something like this would happen, starting sooner than I thought though
+ 2

stratosranger · M
Has there been any marginalized statement from the SW trolls that support or work for the CCP yet?
+ 2

GovanDUNNY · 36-40, M
You can tell a person by the way they treat animals by footage of so called wet markets in China i think we should all be worried
+ 1

It was a hawkish fanboy though and they didn't take the video down. It's a level below an open threat.

I'm happy for people to read the thread and decide which of us is talking bollocks.

Gateway Pundit has a story which suits their narrative well but just couldn't resist the urge to add an extra layer of bullshit just because.

You have to admire their journalistic ethics. To twist the truth when even when they agree with the truth. It's an impressive commitment to shysterdom.
+ 2

That means China's Military is weak in every aspects.

They've could've handle it differently besides Nuking is their only hope.

stratosranger · M
I get it Bud. The Chinese owned liberal publishers are not covering this story, so the Chinese/Communist supporting libtrolls here don’t believe it. Or are being told by the fellow Party members to deny it.
+ 2

Then they'll have nuclear powers to their north, south, west and east even without considering what [i]we[/i] could do to them.
+ 0 · Reply · Jul 20, 2021
10159 people following
Politics Personal Stories, Advice, and Support