Texas Democrats who fled Texas turn out to be lousy with the Covid virus. Some might say it was poetic justice...:D

In order to avoid a quorum inside the Texas legislature, in which they are a minority, 40 Democrats fled their responsibilities and their jobs, and Beto O'Rourke provided a private airplane for them.

Rumor is that the money for the plane was provided by a Lebanese businessman. The Democrats decided they were SO freaking cool they didn't need to wear masks on the airplane.

5 of the 40 Democrats who flew on a private jet to Washington DC tested positive with Covid 19. Supposedly all of them were vaccinated, but had the virus anyway.

While on the plane, they drank beer and relaxed. When they arrived in Washington they took pictures of their various lunches and dinners, and one idiot even took a photo of her wet underwear hanging from the the shower rod.

They were lauded and applauded by the scum sucker Democrat Socialists in Washington, who likened their airplane flight with the beer and so on, to the bravery of the black people who fought for their Civil Rights on the bridge in Selma, Alabama.

(Which is sort of like comparing Denzel Washington to Daffy Duck).

They are still pulling down their salaries, and only ONE of them has refused to take the $250 per day stipend being paid to them by Nancy Pelosi, and the Democrat party, to bribe them to remain in Washington.

Nancy Pelosi is practically cooing with love for these criminals, (yes, they are breaking the law), and provided them with one of her OWN TOP AIDES, to act as a tour guide. This Aide took the group ALL around Washington.

NOW the aide has tested positive with Covid19.

AND the aide has interacted with an official INSIDE the WHITE HOUSE, who has also tested positive with Covid19. They all attended a reception together.

[big][b]It is believed that this is the DELTA variant of the virus, which is now pouring into our country from all over the world through our southern border.
[/b][/big]

keeper · 41-45, M
Considering I just flew across country a few weeks ago. 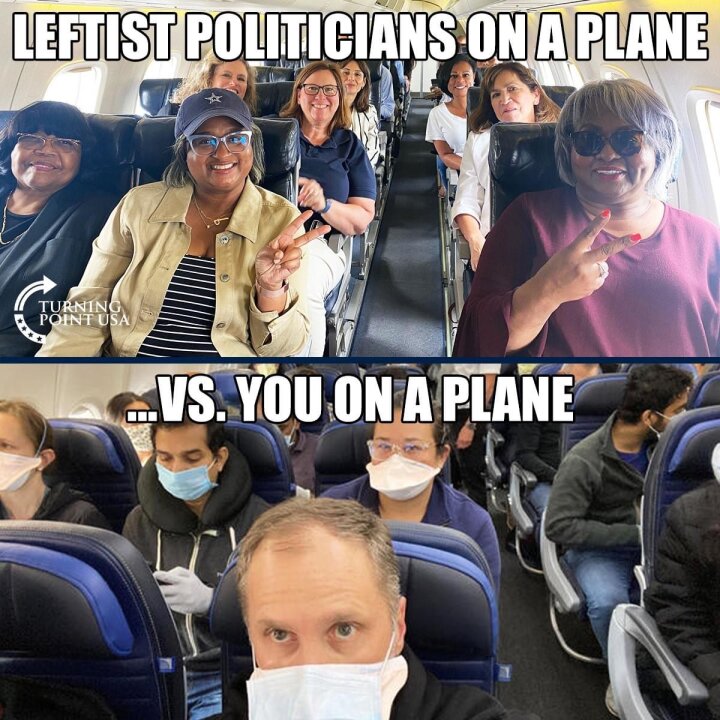