Why is it open season for anti white racists in America? No group faces mor... | Politics | Similar Worlds
Politics & News
Politics
Follow
No Notifications
Only logged in members can reply and interact with the post.
Join Similar Worlds today »

Why is it open season for anti white racists in America?

No group faces more racism than whites do currently because of people on the left constantly saying lies such as "Black people cant be racist" and "whites cant experience racism".

HannibalAteMeOut · 18-21, F
I'd laugh but you people say that joke so much it's not even funny anymore
+ 6

BlueMetalChick · 26-30, F
"No group faces more racism than Whites do."

Meanwhile I'm over here denied employment entirely based upon my race. It's so bad that the Serbian government gives us welfare money because nobody will hire us.
+ 4

Straylight
[@6579,BlueMetalChick] "No one faces more racism than whites do" But lives in a society where the system is rigged in his favor.
+ 3

BlueMetalChick · 26-30, F
[@695370,Straylight] That's the thing, too. Like, obviously it's possible to be racist against White people. Anyone who isn't a damn fool knows that. But he brings up racist comments on Reddit as his example of the racism he faces as a White guy. Ok, so that sucks. People acting shitty on social media is annoying and they should know better. But when do White people, at least in most of the world, struggle with institutionalized racism? Like not being hired for jobs or getting paid less to do the same job or not being able to get accepted into schools and etc.

I mean, there ARE historical examples of it. People don't suddenly like each other just cos the skin color is the same. Swedes have oppressed Finns before. Various Slavic groups have enslaved each other. Just like White supremacists love to bring up that Black groups in the African continent enslaved each other.

I guess I'm off topic now though and I'm just ranting about how shitty human nature is.
+ 1

ididntknow · 51-55, M
Because it’s all about rule and divide, They wouldn’t want you coming together, because that would be powerful, they don’t want that, divided you are weak, you’re fighting each other, not them
+ 1

quitwhendone · 46-50, M
All people can be racist. I know lots of racist black people. But whites don't experience systemic, institutional, and de jure (historically) racism like non whites have in the US.
+ 2

Qwerty14
Look you're right. They are being racist. And so are you. Y'all are just a bunch of racists. But it's not your fault. Your country's racism is systemic. It's gonna take a lot of time and effort to erase the idea of race from your culture
+ 0 · Reply · Jan 31, 2021

Mistakesmakeus · M
Well, what about the native Americans? They've been suppressed far longer than any other race here in the USA and we don't talk about them
+ 2

TurtlePink · 22-25, F
I posted this about a month ago, and these people in those communities are still in the same muddle 😤😔

windinhishair · 61-69, M
Yes, those poor white supremacists and crying nazis! They can't even be racist in peace any more! LOL.
+ 1 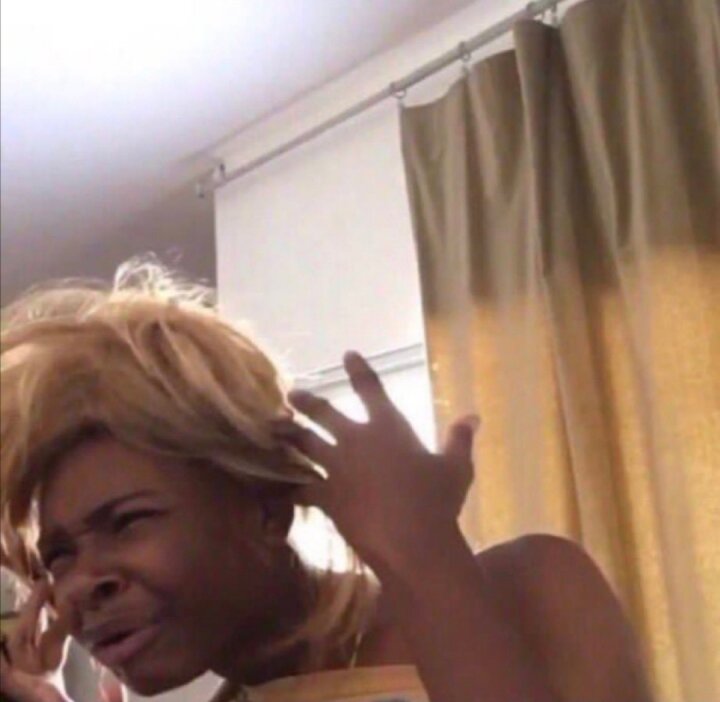 MalteseFalconPunch · 36-40
It's only depressing because a lot of people believe this dumb shit. It isn't confined to the fringe anymore.
+ 3

SW User
Those statements are definitely stupid; of course black people can be racist and white people can face racism. But that doesn't imply the first statement that "no group faces more racism than whites do".
+ 1