If the California wildfires were started by a laser beam will raking the forests be of any help?

Q-Anon proponents claim the wildfires were caused by lasers in the sky funded by leftist interests.

Northwest · M
That would be none other than Congresswoman Marjorie Green from Georgia, who was walking around the US Capitol today repeating the same BLM shit. 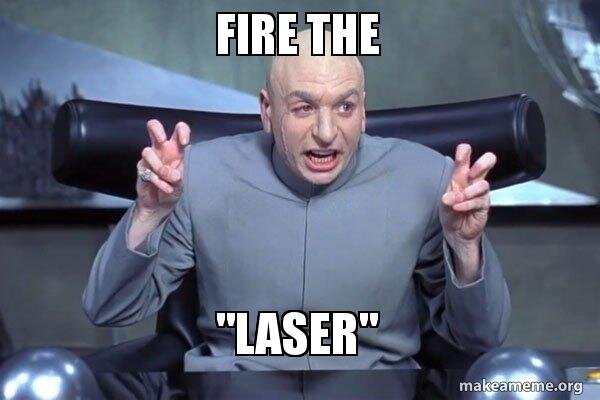