Idiot is as idiot says

Idiotic enough as a comparison. But add to that it's [i]not even true.[/i] The Obamas have only a fence ruining along their front lawn. Maybe he thought they were "steel slats."

snowbelt · 61-69, M
Trump gave up telling the truth long ago. Now all he is able to utter are lies. Big ones and small ones. Long ones and short ones. Lies all. The total is over 7,600 now during his presidency, and growing exponentially.
+ 4

SmartKat · 56-60, F
The Obamas are living rent-free in Donald’s head. He’s very insecure in himself to be so obsessive about them.
+ 4

autumn25 · 26-30, F
I’m surprised Trump doesn’t know the difference between a wall/fence surrounding someone’s home and a border wall stretching from the Pacific to the Gulf of Mexico dividing two countries. One has a greater impact on a nation and it’s citizens of both countries while the other does not.
+ 2


lol michelle is a fine looking woman in her 50's. Curating unflattering pictures doesn't change that.
Nor does it make any comment on the subject of this thread.
Just a mad dog barking at his betters😁 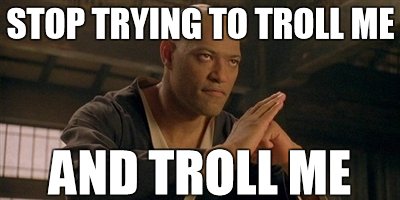 Northwest · M
Shocking as it may be, it appears as if Trump is not entirely truthful. What happened, was that in 2017, TMZ ran a story, showing some workers working with bricks, around the Obamas home.

What they added, was a 2-foot base, with columns to support shrubs. A security booth was added.

Not certain what he was going for, with the Mansion/Compound dig, but I would guess it's sarcasm. An ex President, gets extra security.