The crabapple does not fall far from the tree 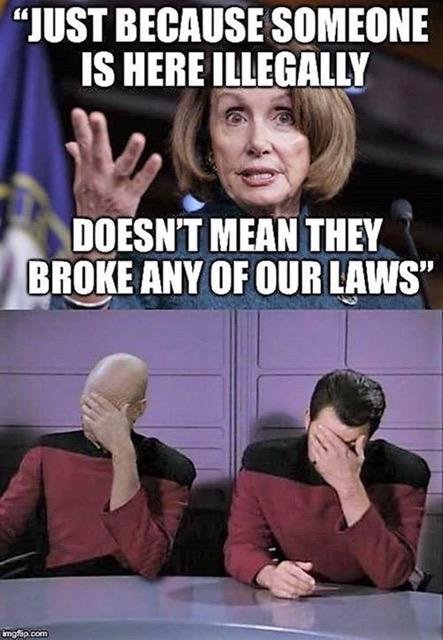 graphite · 61-69, M
Good thing for him he's a Democrat or the FBI would have broken his door down already at 3 am, making sure his children were there to see it. As a Democrat, nothing will happen to him.
+ 4

TexChik · F
[@1158,jackj] and don’t forget Romney’s son , he was right in there in the Ukraine scandal with Pelosi and Biden’s little bastards
+ 2 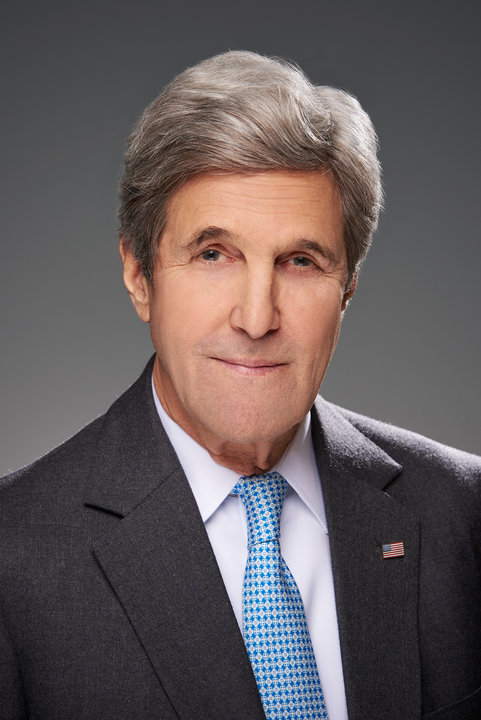 sunsporter1649 · 70-79, M
[@6578,HoraceGreenley] "Presumed Democratic Presidential nominee John Kerry said in an interview more than 30 years ago that he threw away some of his Vietnam combat medals – contradicting statements he has made as a candidate, it was reported yesterday.

“I gave back, I can’t remember, six, seven, eight, nine medals,” Kerry said in an interview with WRC-TV, a Washington, D.C., station on Nov. 6, 1971, ABC News reported. Kerry previously had told the network that stories about him tossing medals were a “myth.”

In the 1971 interview, for a program called “Viewpoints,” Kerry – who had not yet been elected to the Senate – said that war veterans who threw away their medals “decided to give them back to their country.”

When asked if he disposed of his Bronze Star, Silver Star and three Purple Hearts received as a Navy lieutenant in Vietnam, he replied, “Well, and above that. [I] gave back the others.”
+ 0 · Reply · 4 days ago4 d
Translate (BETA)

cherokeepatti · 61-69, F
And that’s probably the tip of the iceberg with these crooked lifetime politicians. If we only knew how many things like this they are connected to it would blow our minds. They have children they set up with this stuff carrying on the tradition.
+ 1

babieseatcrap · 41-45, M
I still want to know what happened to her face one mystery at a time please
+ 1