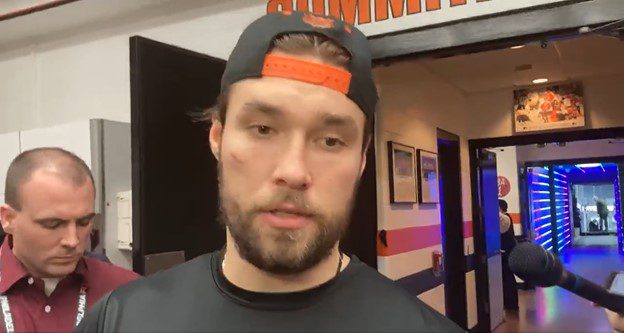 The NHL over the past year has made a concerted effort to portray itself as America’s most woke sports league, even at the expense of player safety. On Tuesday night, however, an NHL player actually decided to take a stand against his own team’s effort to push the woke agenda.

Philadelphia Flyers defenseman Ivan Provorov, a devout Russian Orthodox Christian, refused to wear his team’s gay pride jersey Tuesday night. He explained that he made a choice to stay true to himself and his faith. 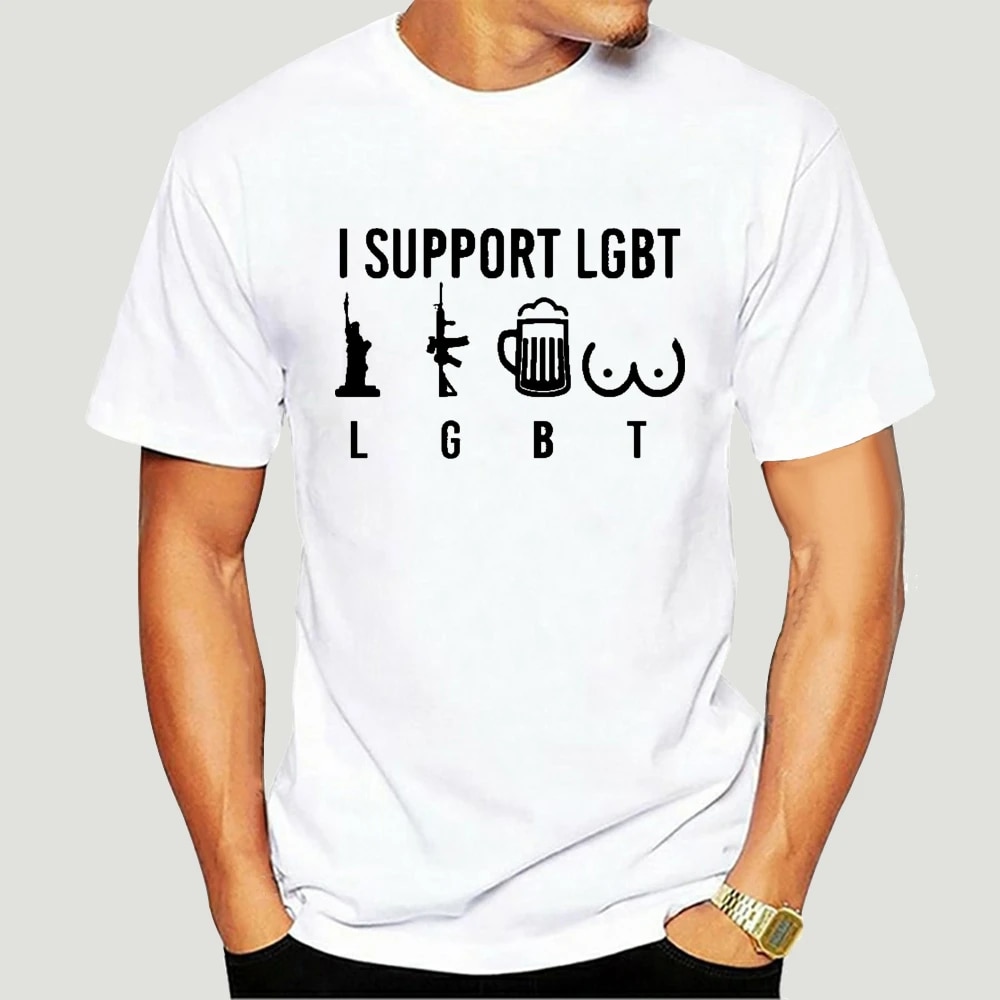 LetsGoBrandon · 31-35, M
Might as well get the whole team to wear fat Blobs under their Jerseys to support Pregnant Dudes.
+ 2

graphite · 61-69, M
Same people fighting for the right to disrespect the national anthem and flag want this guy kicked out of the league, I'll bet.
+ 1

Mithraia · 31-35, M
Fine, that's his business, but you're calling an organisation with 93% white players and only one black manager in its entire history WOKE???
+ 1

jackjjackson · 61-69, M
As my home town team I can tell you for sure they’ve black highly popular players than virtually any NHL team. His religion is very clear on the gay thing and if you don’t like that take it up with them. @Mithraia
+ 3

Slade · 56-60, M
@Mithraia another leftist quota whore. Yeah every team should look like your beloved diversity rainbow - even if they've never been on skates🙄
+ 2

soar2newhighs
Good for him! These team
Owners don’t give two fucks about LGBT or any other “ social warrior” issue(s). Their God is the bottom line….profits, which they make off players like this.
+ 1

Budwick · 70-79, M
@Iforgotit [quote]I have no intention of debating or defending a stance on how many genders there are. Because, other cultures throughout history see the reality as being different.[/quote]

Which culture are we in? Plus - we live in the present.
So, that narrows that down for you.

[quote]At one point it was normal to make blood sacrifices to God to atone for sins.[/quote]

No one is asking you to shed blood Sparky.
A little honest debate would be cool - but no blood. 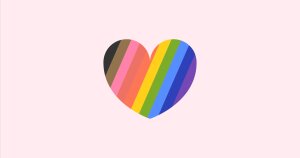