Origin for the Covid-19 pandemic

As of Wednesday morning, around 4.7 million Chinese citizens have signed the petition which calls on the WHO to investigate the US lab as a potential origin for the Covid-19 pandemic. 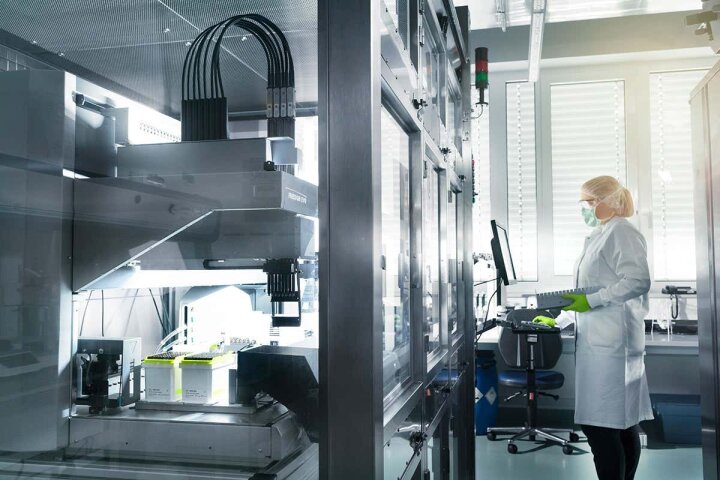 Mamapolo2016 · 70-79, F
This is absurd on its face. To allege that the US not only created the virus but managed to prevent it spreading for months is clearly silly.

We STILL can't keep it from spreading.
+ 2

EuphoricTurtle · 36-40, M
How about we put out the fire and then go about trying to find out how it started?
+ 1

BlueSkyKing · M
Cite your sources. China has over a billion people and it’s not a democracy.
+ 1

MarmeeMarch · M
[quote]signed the petition[/quote]Translated - who can we pay off to officially say that the China Virus came from a stationary store in Vermont.
+ 0 · Reply · Jul 21, 2021

Silenvoices · 41-45, M
Beijing has called on the US to provide an explanation for a respiratory disease in northern Virginia and a large-scale outbreak of e-cigarette disease in Wisconsin after Washington launched a new probe into Covid-19’s origins.

Speaking on Thursday, Chinese Foreign Ministry spokesman Zhao Lijian asked the US to reflect on its own role in the pandemic and not “dump” responsibility on China alone. Citing the 33 million Covid-19 cases in the US and 600,000 deaths, Zhao asked “How safe is your conscience?”
+ 0 · Reply · Jul 21, 2021

Cierzo · M
Seems fair. If WHO investigated Wuhan lab, why not Fort Detrick?
+ 1